Auto-suggest helps you quickly narrow down your search results by suggesting possible matches as you type.
Showing results for
Search instead for
Do you mean
Reply
Topic Options
qvcfreak
Esteemed Contributor

That tree is actually in Robs house. The Stockings are in Kendall’s and Kris actually has a small understated tree 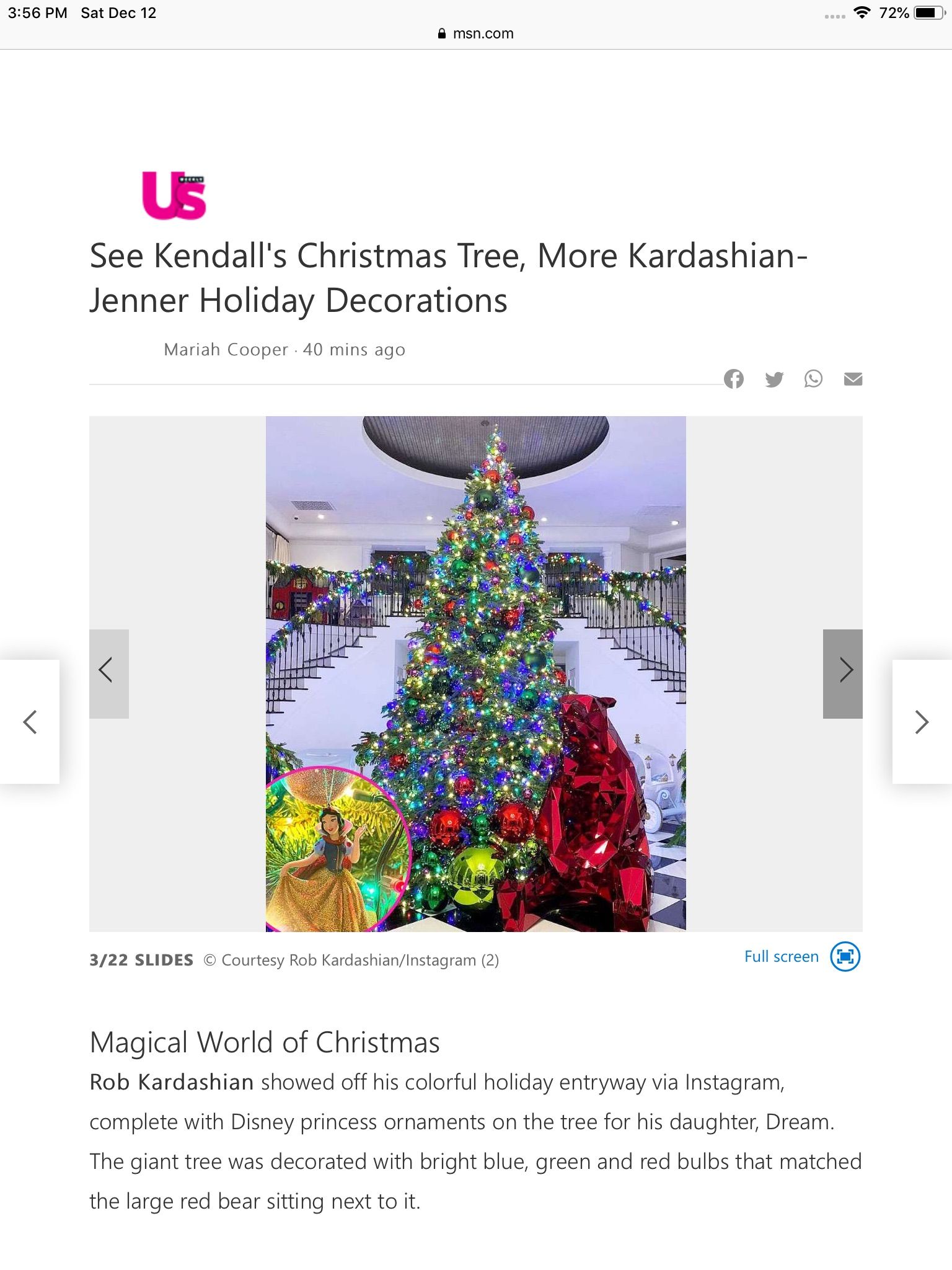 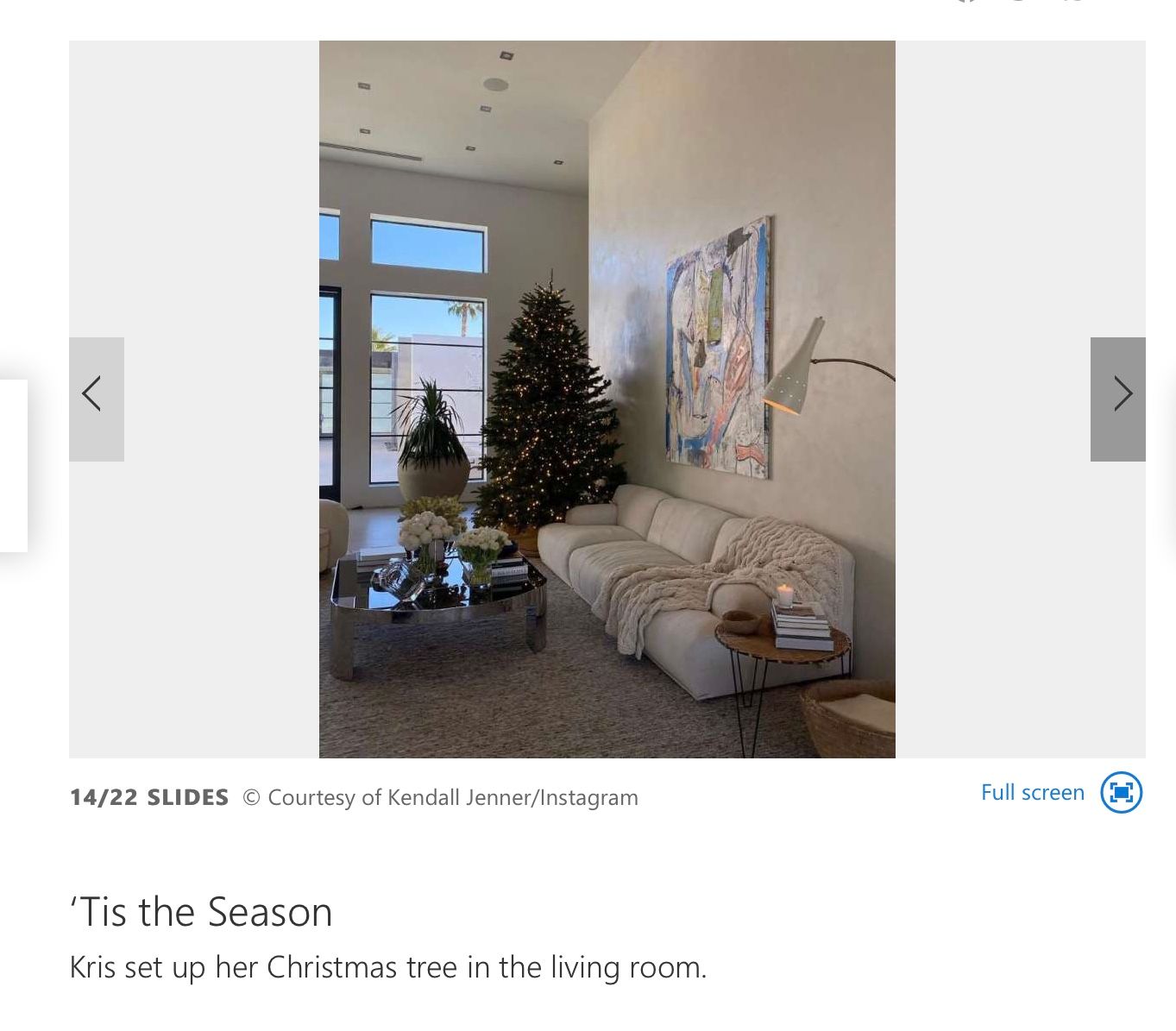 @qvcfreak   But where are all those red and white pinwheel candy things?  Something is weird.  It looks like the same foyer and the same bear, but the trees look different.

~ It helps if you imagine Auto Correct as a tiny little faerie in your phone who's trying so hard to be helpful, but is in fact quite drunk. ~
Report Inappropriate Content
Message 63 of 68 (370 Views)
Reply
0 Hearts
qvcfreak
Esteemed Contributor

@qvcfreak   But where are all those red and white pinwheel candy things?  Something is weird.  It looks like the same foyer and the same bear, but the trees look different.

Maybe neither are real and they filtered photo as they are known to do.

Is that C3PO on the top floor? How bizarre! They always go over the top, and it just goes to show you, money doesn't equal good taste! This is way overboard, but what do you expect from them? lol.....

What I would like to know is how does a guy who apparently does very little for a career afford such a lavish house?   The few times I've seen him on tv or read about him he is just sitting around whining about how difficult his life has become.

I always found him to be so irritating.  He's had more given to him than most people will ever have in their entire lives and yet he can't seem to get his act together.

Yes, it's sad that he lost his dad when he was a young man but many others lose parents and yet they still go on and make productive choices with their lives.

I always felt that he enjoyed playing the victim and allowing his entire family to treat him like he was still a child.

I'm not a fan of over the top spending, especially during the pandemic.  I'd rather see the funds sent to 'by no fault of their own' struggling people.

I'd love to believe that they support many charities and they just don't get publicity for it.

I can top it!  I have a 48-year-old nativity set bought at TG&Y.  That will top it easily!