Auto-suggest helps you quickly narrow down your search results by suggesting possible matches as you type.
Showing results for
Search instead for
Do you mean
Reply
Topic Options
shilly222
Valued Contributor

I was emailed by Kohls that today is World Oceans Day.

I forgot my picture 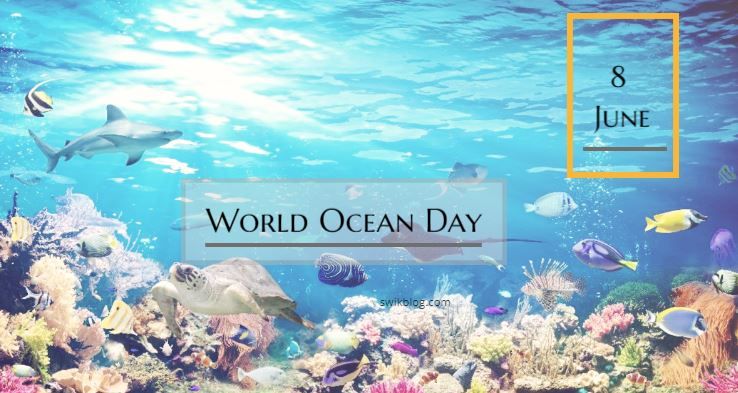 Hope the companies that dump garbage in the oceans  or leave garbage barges floating in the ocean  come up with another plan  for disposable.  Also all those beach goers that leave their garbage on the beach  take a day to pick up their garbage and throw it in a trach can.

a journey of a thousand miles begins with a single step 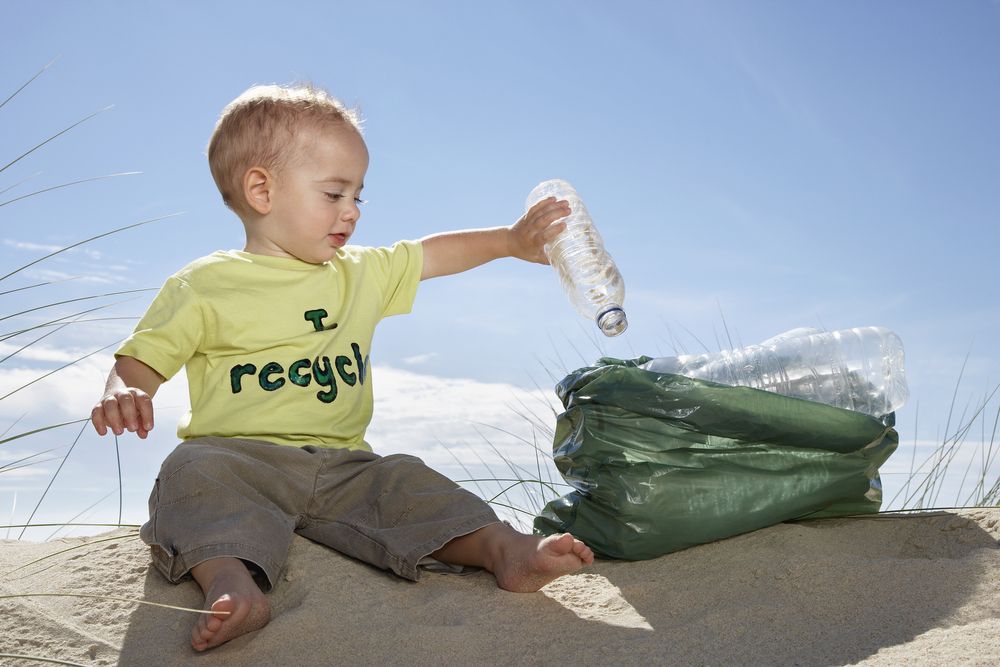 A litte bit of factual data about the earth's oceans!  OP, thank you for reminding us about World Ocean Day....

While there is only one global ocean, the vast body of water that covers 71 percent of the Earth is geographically divided into distinct named regions. The boundaries between these regions have evolved over time for a variety of historical, cultural, geographical, and scientific reasons.

Historically, there are four named oceans: the Atlantic, Pacific, Indian, and Arctic. However, most countries - including the United States - now recognize the Southern (Antarctic) as the fifth ocean. The Pacific, Atlantic, and Indian are the most commonly known.

The Southern Ocean is the 'newest' named ocean. It is recognized by the U.S. Board on Geographic Names as the body of water extending from the coast of Antarctica to the line of latitude at 60 degrees South. The boundaries of this ocean were proposed to the International Hydrographic Organization in 2000. However, not all countries agree on the proposed boundaries, so this has yet to be ratified by members of the IHO. The U.S. is a member of the IHO, represented by the NOS Office of Coast Survey.

Such a poignant topic.


~Who in the world am I? Ah, that's the great puzzle~ Lewis Carroll, Alice in Wonderland
Report Inappropriate Content
Message 6 of 6 (95 Views)
Reply
0 Hearts