Thanks to @Goodie2shoes for her alert on "National Nurses Week"!    We owe so much to these versatile, dedicated professionals.

It made me think of the profile of Florence Nightingale in historian Elizabeth Longford's wonderful classic,  "Eminent Victorian Women". 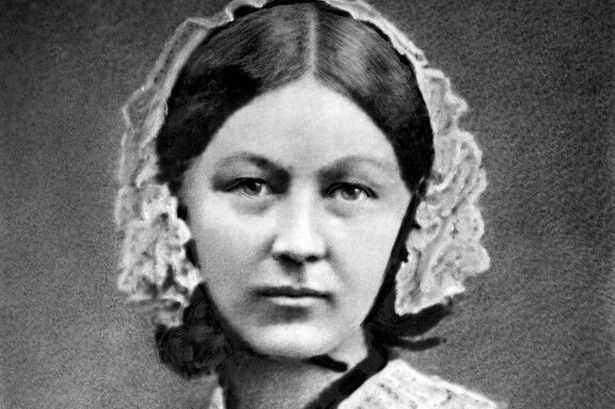 Far from being the cliched "angel of mercy" of lore, Longwood shows Florence to be a brilliant, conflicted, fascinating combo of idealist and hands-on reformer.

She was one of the foremost Victorians, known to kings and peasants, sought out by everyone.  The life-long querelous claims of family, esp. her sister Parthe, and her own tormenting visions, were some of the struggles with which she contended.  But nothing can take away from her accomplishments for nursing and for humanity-- notably in the vile hell-hole that were the wards at Scutari.

"Eminent Victorian Women" is a GREAT read.  Elizabeth Longwood (biographer of Queen Victoria and the Duke of Wellington) was the mother of Lady Antonia Fraser, no slouch in the history department herself.)

Longwood covers other remarkable Victorian women in this book--  the Brontes, George Eliot, Mary Kingsley, Harriet Beecher Stowe, among others.

She paints indelible word pictures, such as the scene of strong Emily Bronte, greeting her stumbling alcohol-and-drug-addicted brother Branwell after his sessions at the Black Bull pub.  She literally picked up her devastated brother and carried him to bed, time after time. 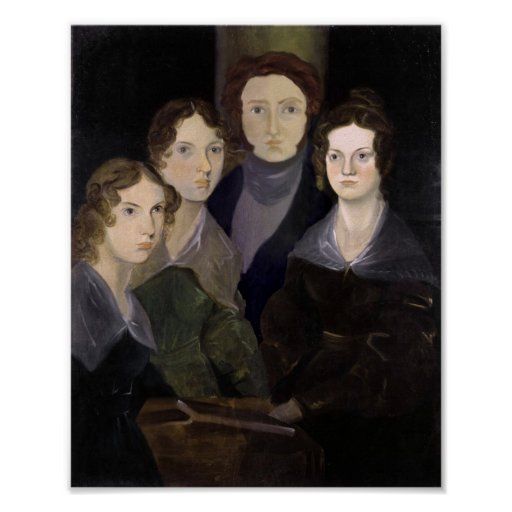 The revelatory chapter on the Brontes alone is priceless.

Longwood ends with one of the most mystifying Victorians of all, Dr. James Barry.   Barry was a skilled military surgeon in the British Army, and was the first to perform a successful Caesarean section, in which both the mother and child survived. 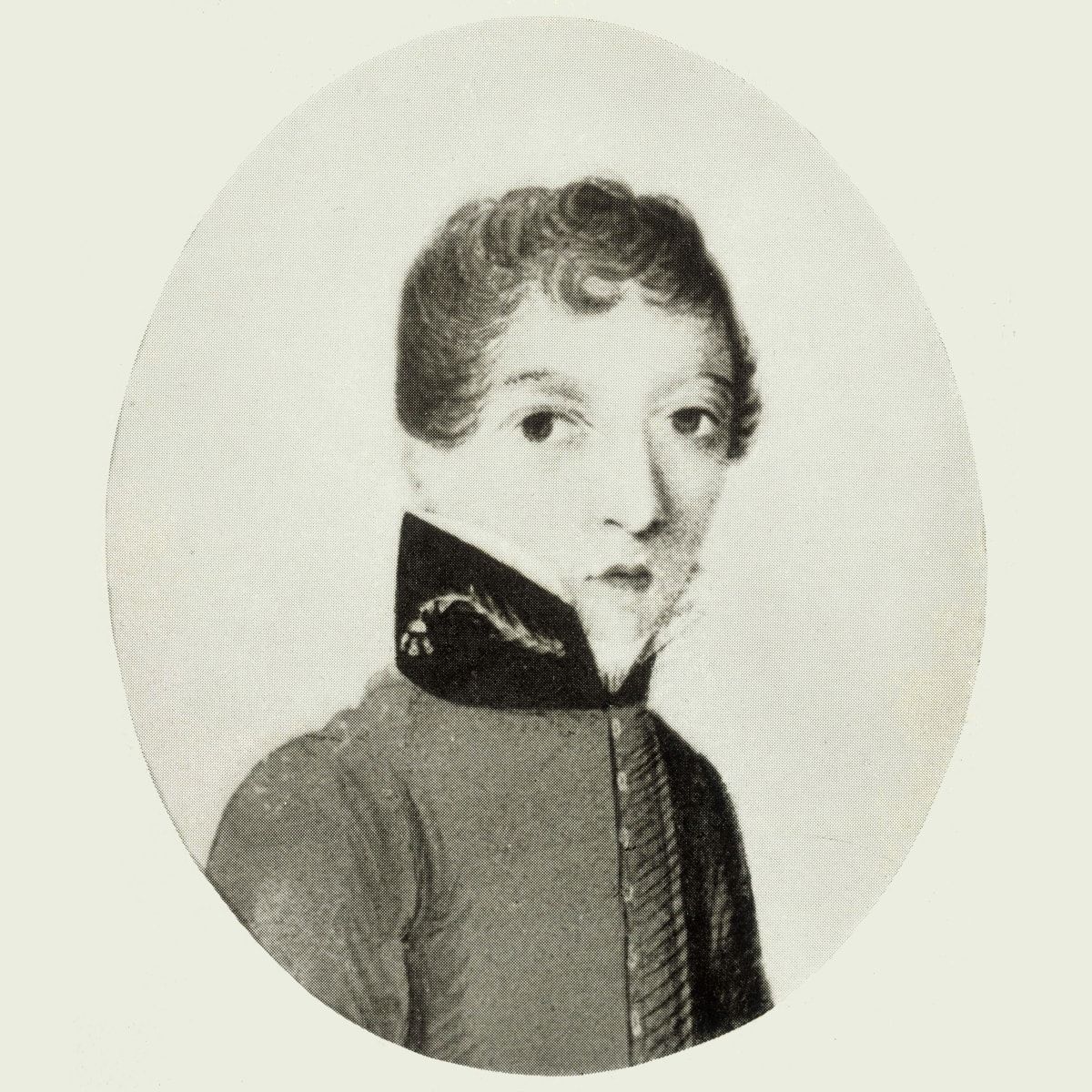 Longwood appeared to belong to the historical faction that believes that Barry was most likely a woman who disguised her sex to fulfill her career vocation.  She refers to Barry as "she" throughout.  Other historians believe that Barry was probably 'intersex'.

As Longwood tells it, early in her life, Margaret Ann Bulkley resolved to enter medicine, and renamed herself "James Barry" after an uncle, in order to achieve her vocation.  She kept the mystery her entire life, although there were some who suspected her secret.  Upon her death, the woman who laid her out stated that she was physically a female. 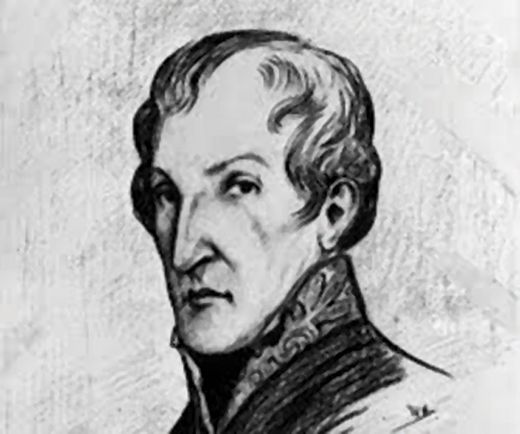 Just a fascinating book, highly recommended for history buffs, or anyone interested in the Victorian era and its highly accomplished individuals.

@Oznell Thanks for the wonderful post. Will look for this fascinating book.

Thank you, Oznell, for the synopsis of this book.  I love history and find the Victorian era so interesting.  I have added the book to my book list and look forward to reading it!!!!!  There were so many women who made posotove change and should be honored.

Oh wow, I will put this on my reading list for summer!  Looks like a great read.

"Eminent Victorian Women" is a GREAT read.  Elizabeth Longwood (biographer of Queen Victoria and the Duke of Wellington) was the mother of Lady Antonia Fraser, no slouch in the history department herself.)

A quick note to anyone who might want to get hold of the book.  Apparently, the paperback version does not contain any of the illustrations!   That is a shame, since one of the chief pleasures of the book are the striking portraits, sketches, reproductions of contemporaneous paintings, etc.

So, I'd definitely get the hardcover.  Just so you recognize it, mine has a deep purple cover, and the book underneath is burgundy colored.  I think at least one edition of the paperback is rust colored.  Neither book is expensive second-hand, so the hard cover with illustrations is the way to go!