@sunshine45 - I'm so sorry. We have a lot of friends down there right now, so we're keeping track of things. A few days ago they said it's getting really bad.

some of the restaurants that had been closed are reopening for carry out and curbside and delivery, but i know they are going to struggle until tourists and out of town property owners are allowed to be there.

there is a hallmark store in the ocean view area. their landlord is almost forcing them out due to non payment of rent. they cannot be open, but are trying to get phone orders or set up a website. they are a mom and pop store.

@sunshine45 - I have a friend who has a small store in RB. Her husband is sick, and it too is a small family run store. She has been trying to spotlight local artisans, but that gets harder and harder. She is hanging on with online and phone orders.

Another friend had a store in Lewes for years. She left a few years ago when one person "bought" the entire retail section of downtown gradually and changed it completely. Progress I guess. It is sad. And I think we will see more changes than we usually do with the usual comings and goings. 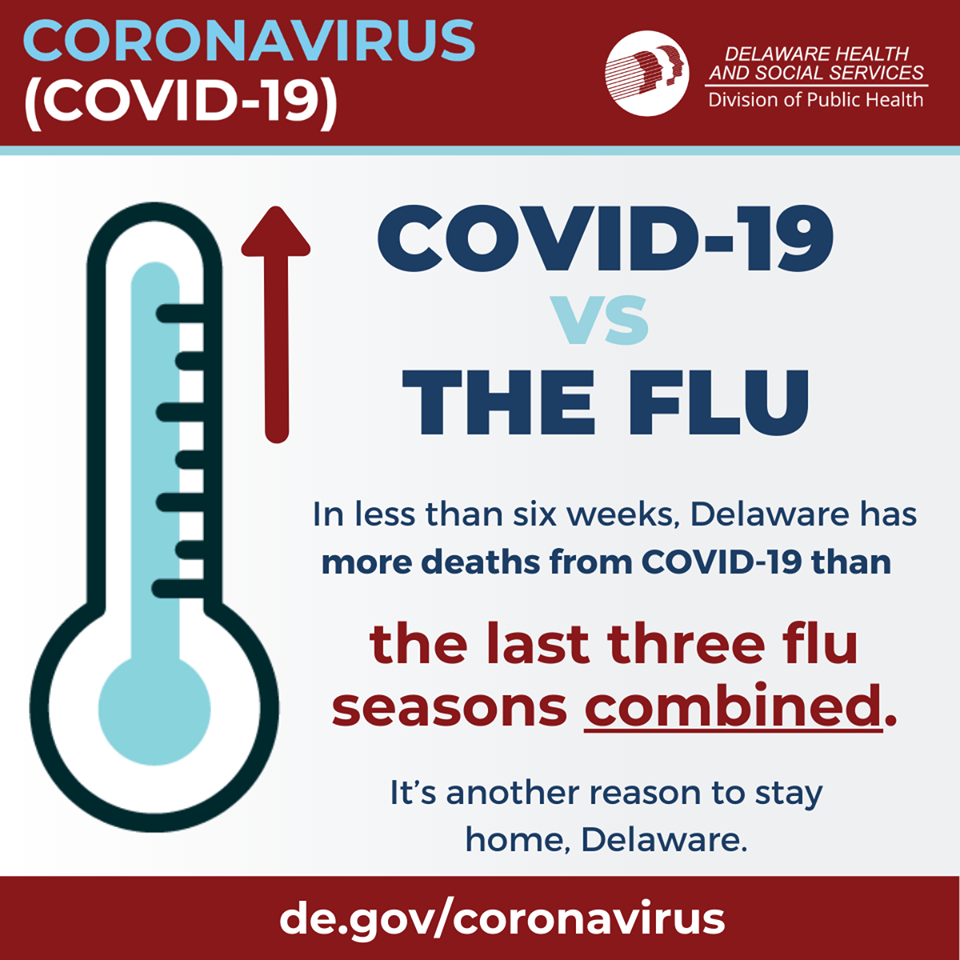 a letter and proposals from the beach area mayors to the governor of delaware.

Several of the groups protesting beaches in California are paid protesters, and some with political groups.  They go from place to place. ThisI know.  Not all, but many.  It is the same with many states.  Political groups can hire protesters on the side.  Sort of like being an extra in a movie, lol  not quite, but you get my point.

also many of the beach goers often are from out of the city.  I know Capitola Beach had police barricades, as people were coming in from out of town .  I have a friend who lives at end of road where beach goers park t go down steps to beach. I think  If out of towners would stay away during this time , beach going wouldnt have got to this point.  Just my humble opinion

we need to stay safe.  I feeel badly for those who live on the beach or by it. The usually are the ones cleaning up the mess, and the ones abiding by the rules and keeping safe. Then out of towners  come and contaminate their work ...sometimes

a bit of a surprise announcement tonight.....more details tomorrow.

FL reopened beaches over the past few days depending on the data.

Clearwater Beach opened today.  People were "lined" up when it opened.  They showed how everyone kept their distance and followed the guidelines.

beaches and boardwalks in rehoboth and bethany to open this weekend for walking and exercising.

Man, I miss the beach. Hope this virus gets eradicated soon.

Re: Beaches in DELAWARE

WILMINGTON, Del. – Governor John Carney on Thursday announced that the State of Delaware will lift restrictions on Delaware beaches and community pools

Governor Carney made the announcement after consultation with public health experts at the Delaware Division of Public Health (DPH) and mayors of Delaware’s beach towns. Delaware’s mandatory 14-day quarantine for out-of-state travelers and ban on short term rentals will remain in effect. Non-Delawareans who have been in Delaware for at least 14 days will be permitted to use the beaches.

Strict social distancing and hygiene requirements will accompany the reopening of Delaware’s beaches. Beachgoers must maintain at least 6 feet of distance between themselves and anyone outside their household. Face coverings must be worn on the boardwalk and are encouraged on the beach. Restaurants and bars are still limited to delivery and take-out services only.