Memories Are Made of This

As fall approaches, I start to think about my favorite comfort food, apple pie. I still maintain that my mom makes the best apple pie ever, but I remember another one from my past that ran a close second.

Shortly after moving to the Philadelphia suburbs in 1975, I got a job as a busboy at a local restaurant called The Copper Door. We served a single-crust candied-walnut apple pie that was to die for. We were allowed to buy anything from the menu at half price, and I often treated myself to a slice of this awesome pie made by Joan Specter.

If you’re not from the Philadelphia area, Joan Specter is the widow of former U.S. Senator Arlen Specter, and she was a member of the Philadelphia City Council. With an education in food and design, she hosted a consumer advice and food-related program on a local radio station, and wrote a weekly column for the defunct The Philadelphia Bulletin. Mrs. Specter also ran cooking schools for 13 years, and began baking pies commercially in 1975.

It wasn’t Mrs. Specter’s idea to get into the bakery business. She was approached by a retired businessman who thought restaurant desserts were awful and wanted to invest in a bakery to sell desserts commercially. As it happened, Mrs. Specter had grown tired of cooking schools and had been looking for a new venture. She rented some space and worked for six months to develop her first pie, a “different” apple pie.

Her Philadelphia bakery, known as Joan Specter’s Desserts, distributed several thousand frozen pies each week in 14 states throughout the Northeast and Mid Atlantic, mostly to restaurants. They were billed as “America’s first gourmet frozen pies which require no baking, decorating, or special preparations.” In addition to her candied-walnut apple pie, she also sold a double-chocolate mousse pie, vanilla chip cream pie, and a peach almond cream pie topped with a candied almond crust.

I left the restaurant business in the early 1980s and often thought about that unique apple pie. Instead of being sliced, the apples were chopped and baked in a delicious pastry cream filling topped with a crust made of walnuts, coconut, cinnamon, and brown sugar. A recent internet search turned up several recipes. After some trial and error, I adapted them and came up with the following. If you love apple pie, give this a try. You won’t be disappointed. When I took the first bite I was transported 40 years back in time! 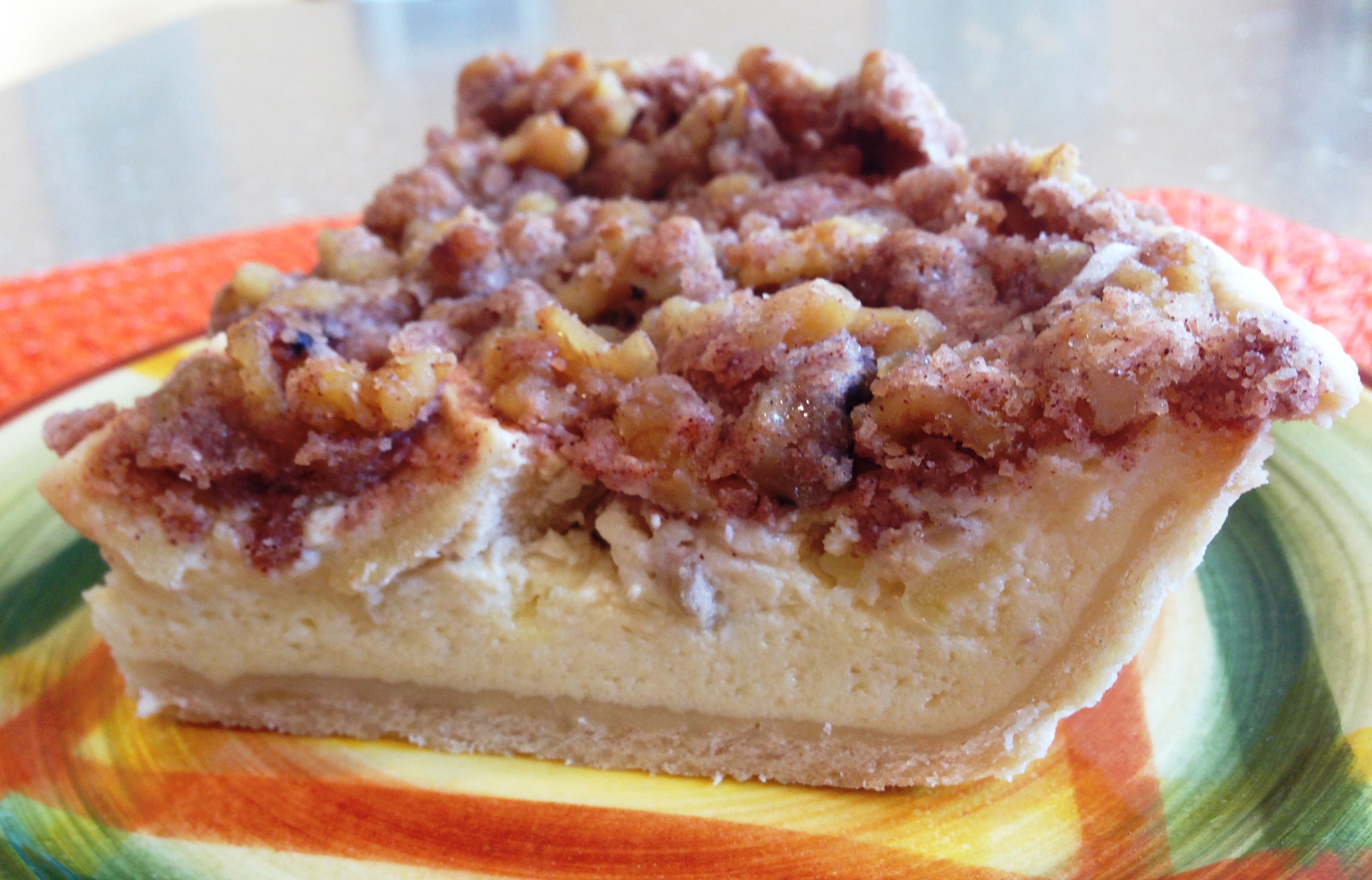 *Note: You may have more pastry cream than you need. Use just enough to fill the pie shell, making sure all the apples are used. Discard any leftover cream.

P.S. If you're too busy to bake this holiday season, QVC has a delicious selection of gourmet treats perfect for entertaining or gift giving. And speaking of gifts, try giving the QVC Gift Card, the gift that always fits and never expires! 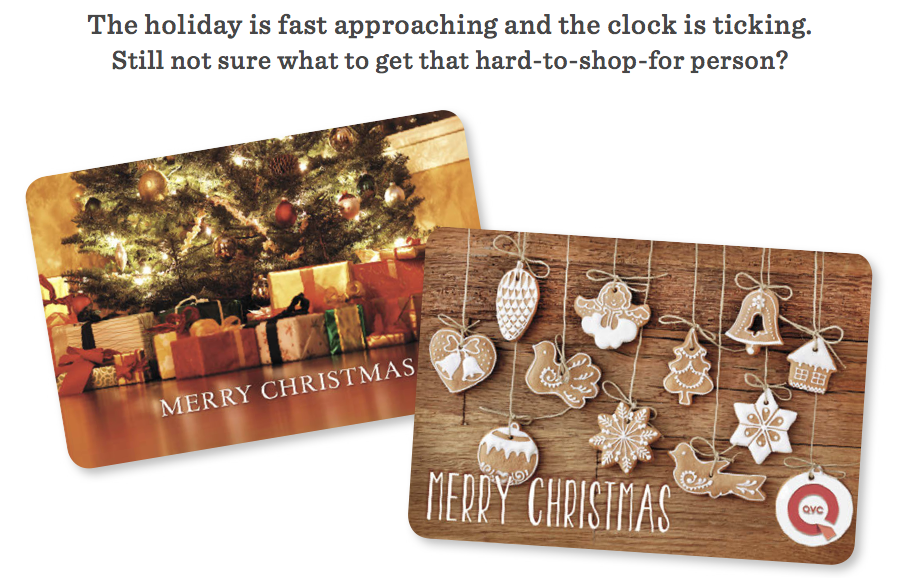