Auto-suggest helps you quickly narrow down your search results by suggesting possible matches as you type.
Showing results for
Search instead for
Do you mean
Reply
Topic Options
just bee
Honored Contributor 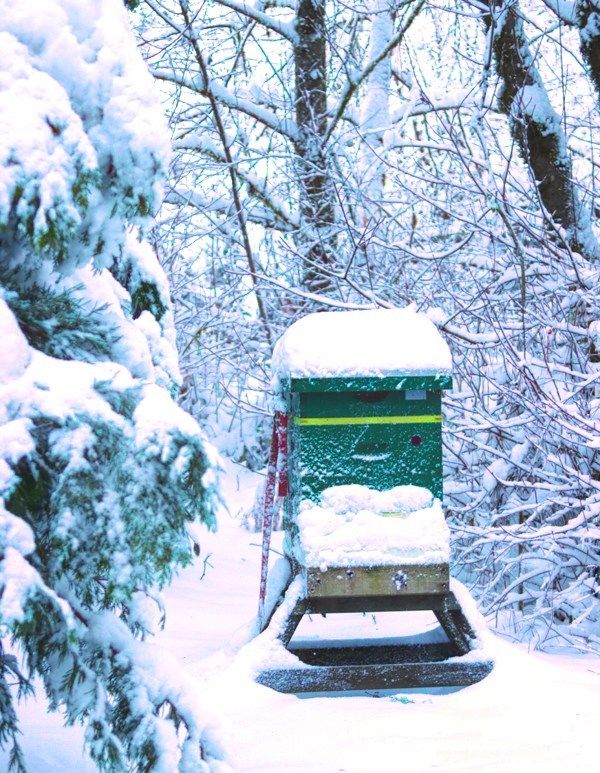 True to your reputation, you've been busy this morning!

I wonder what's really going on in all those snow-covered hives! 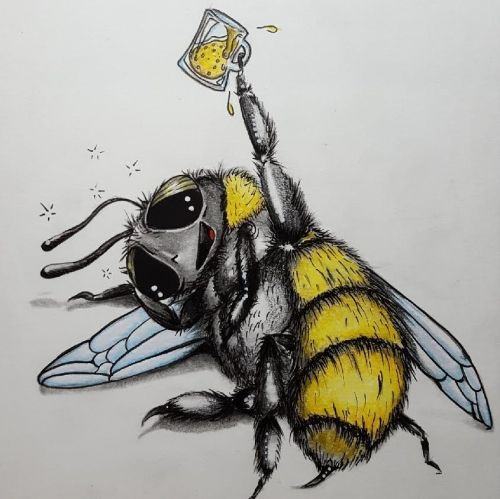 I think I found the mug shape I was telling you about. 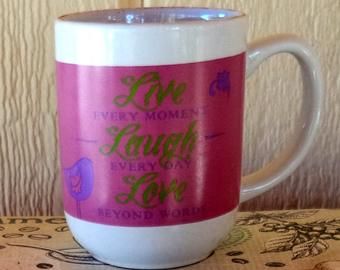 Different message, but this one probably came out around the same time as mine.

It has a nice rounded bottom (don't we all?) so the tea doesn't settle and stain. 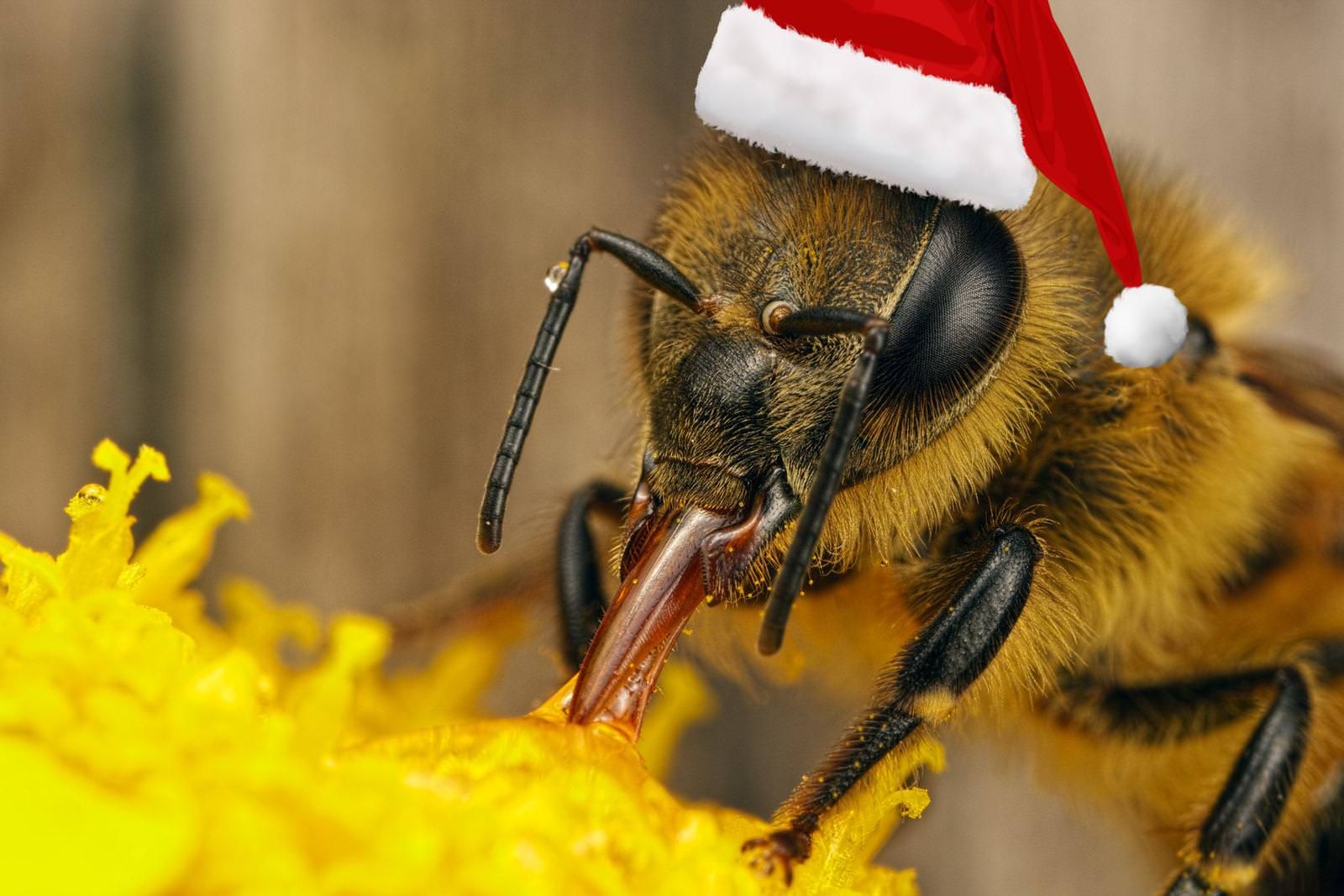 Today is a busy day, astronomically speaking! First up, the winter solstice occurs at 5:02 A.M. EST. On this day, Earth’s North Pole is tilted maximally away from the Sun. It’s the shortest day of the year and typically marks the official beginning of winter.

Next, Jupiter passes 0.1° south of Saturn at 9 A.M. EST — that’s one-fifth the diameter of the Full Moon. However, the pair won’t be visible until twilight, when they’ll pop out of the growing darkness low in the southwestern sky. Jupiter is a bright magnitude –2 and Saturn is a dimmer magnitude 0.6. If your southwestern skies are clear at sunset, it’s more than worth getting bundled up to see the sight. But be quick — the planets are so low that they’ll set a little more than two hours after the Sun.

The last time Jupiter and Saturn sat this close together in a dark sky (meaning relatively far from the Sun) was 1226 A.D., although many other, farther-apart conjunctions have occurred. Of course, they aren’t truly close together — Jupiter is 551 million miles from Earth, while Saturn sits nearly twice as far away, at 1 billion miles from Earth. At those distances, Jupiter appears 33" across; Saturn’s disk spans 15", but its rings stretch 35" from one end to the other.

The pair make a great naked-eye sight and will show up in a single field of view in binoculars or a telescope. As with last night, several moons are sprinkled around them: four of Saturn’s moons — Enceladus, Tethys, Dione and Titan — appear west of the planet, while Rhea and Mimas are to its east. At Jupiter, Europa sits alone to the planet’s west, while Ganymede, Io, and Callisto are to the east. And Eastern U.S. observers get an extra treat — they’ll watch Ganymede begin to transit, or cross in front of, Jupiter starting at 7:04 P.M. EST. Its passage will take 3.5 hours in total, meaning that while western observers won’t see it start, they’ll get to see the second half of its journey. Those farther west will also get to watch the dark blot of Ganymede’s shadow slide onto Jupiter’s disk at 9:40 P.M. EST.

And if your skies aren’t clear or you don’t have a good viewing location, Lowell Observatory has got you covered. They’re livestreaming the event, starting at 7 P.M. EST on the 21st. 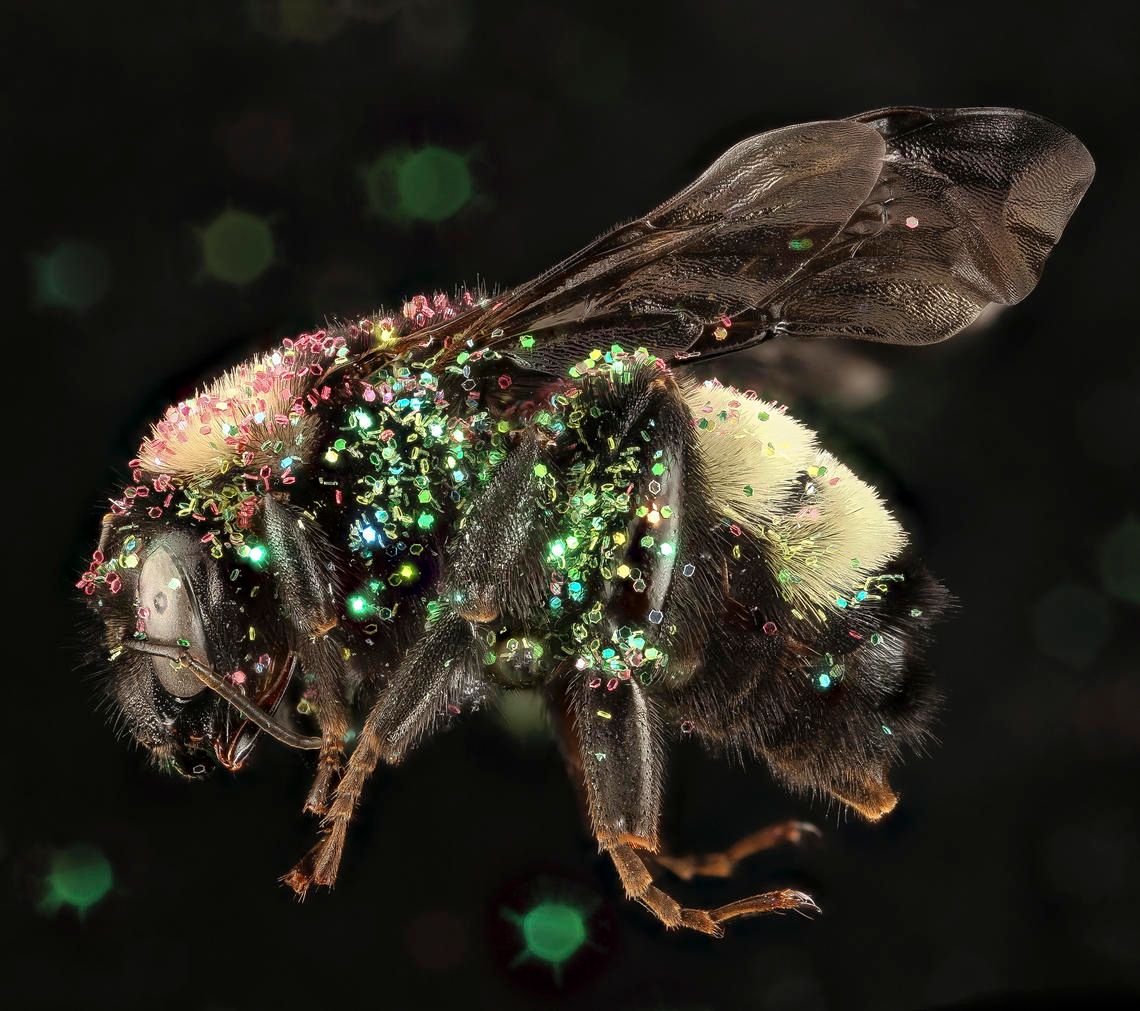 @just bee Wow, such beautiful hives and settings. Thanks for sharing the Bee edition.

Gosh, I love love bees 🐝 and they love me. I always try to have bee, butterfly and hummingbird-friendly flowers.

@just bee Wow, such beautiful hives and settings. Thanks for sharing the Bee edition. 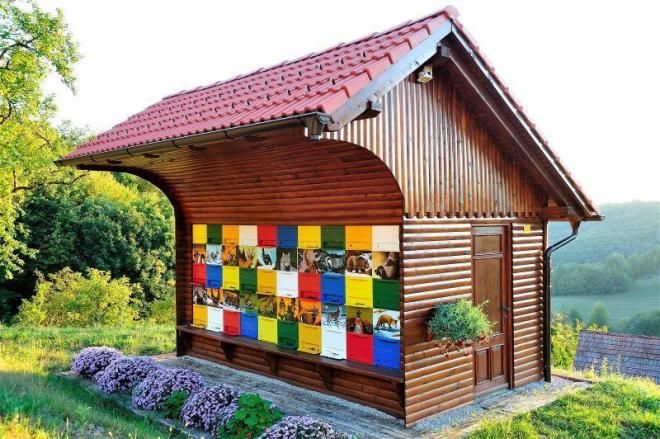 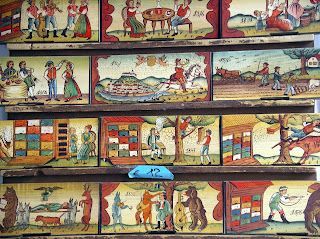 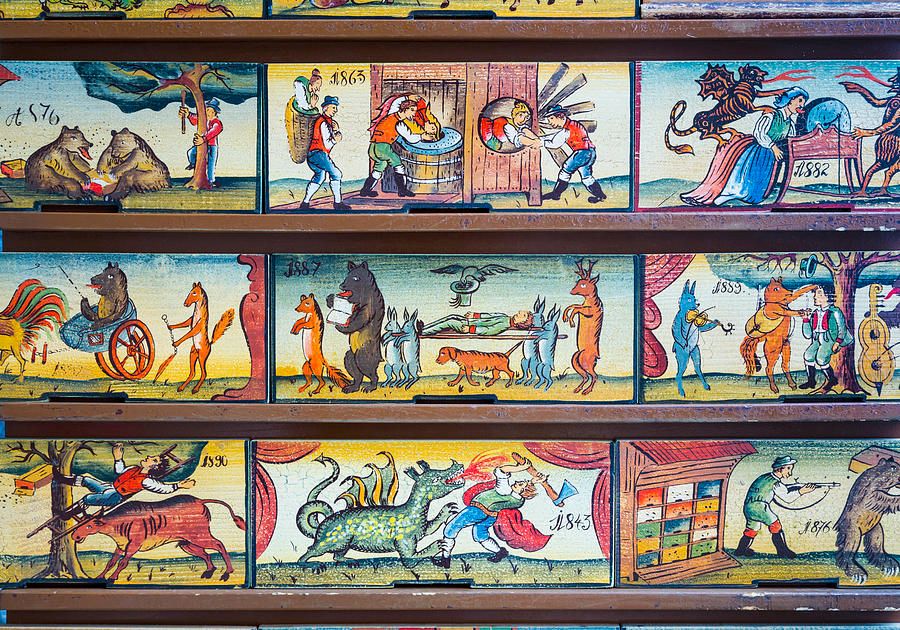 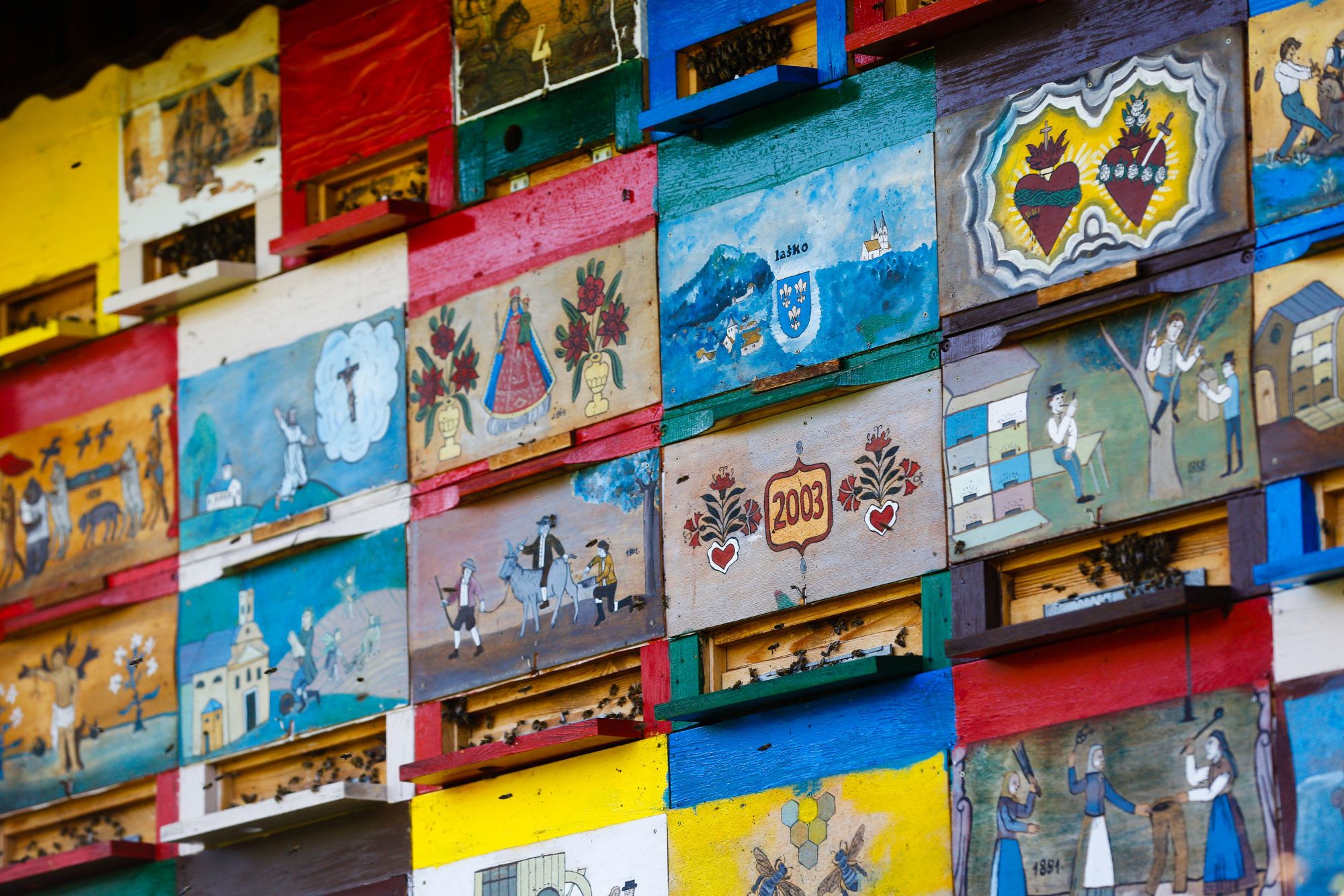 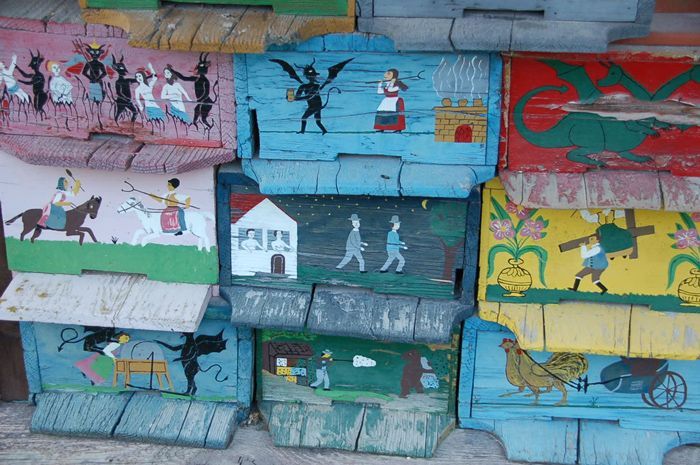 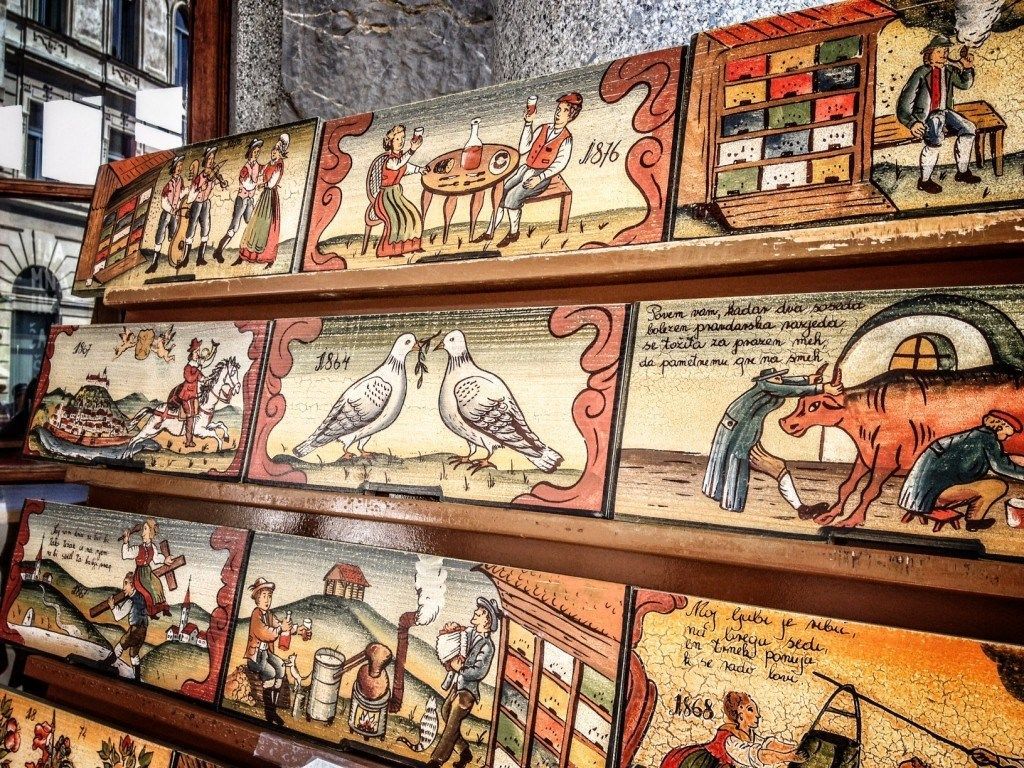 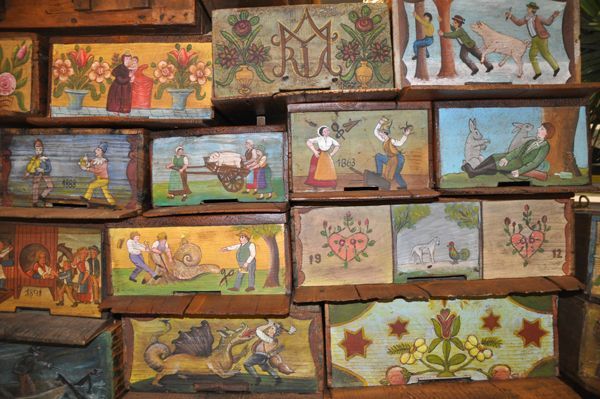 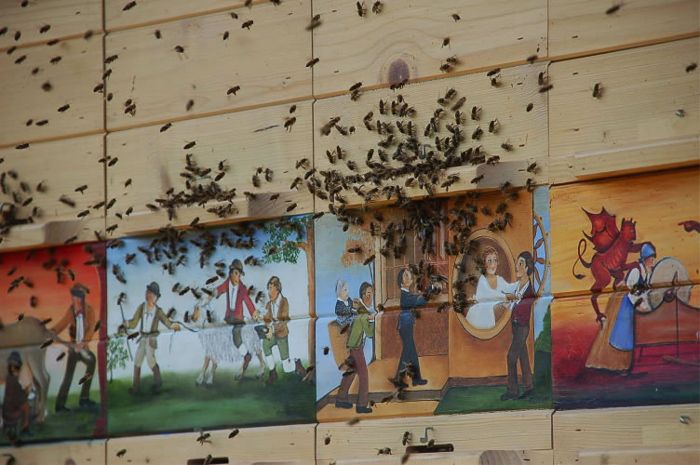 ~My philosophy: Dogs are God's most perfect creatures. Angels, here on Earth, who teach us to be better human beings.~
Report Inappropriate Content
Message 20 of 2,130 (300 Views)
Reply
2 Hearts