Auto-suggest helps you quickly narrow down your search results by suggesting possible matches as you type.
Showing results for
Search instead for
Do you mean
Reply
Topic Options
buyornot
Trusted Contributor

We also have a date for the two hour finale which will be on February 13th. A short, but hopefully fun, season.

For some reason I didn’t enjoy Celebrity BB last season.  Found it kind of boring so I hope they kick it up a bit with this years houseguests.   I thought BB Over the top was much more interesting.  JMO

I agree-it felt so much more contrived.

And half of those playing didn't want to be there. When you have two or three people begging to be evicted each week, it's not a lot of fun.

Still no news on who the cast will be, but lots of rumors circulating that one of the drag queens from Rupaul's Drag Race will be a houseguest. That kind of makes sense from a BB casting standpoint. They like outrageous characters and a drag queen would fit the bill. It would be kind of interesting to see how much the drag queen would stay in character. Would they revert to their normal personna in the house on non-film days, or keep up the drag queen personna 24/7? It could be like two houseguests in one.

I too thought it was very contrived - for example during that one competition that required each person to spin for a set number of rotations before attempting to knock down bowling pins, each contestant was wearing a Sea Band Anti Nausea wristband to help them.  Would that even be allowed without the celebrities?  The object was to get dizzy and sickly before knocking down the pins.  Also, I'm sure they knew ahead of time what was in store for them and one or more celebrities insisted on the wristbands. Celebrities are not shrinking violets and so it takes that aspect out of the equation making it less fun. 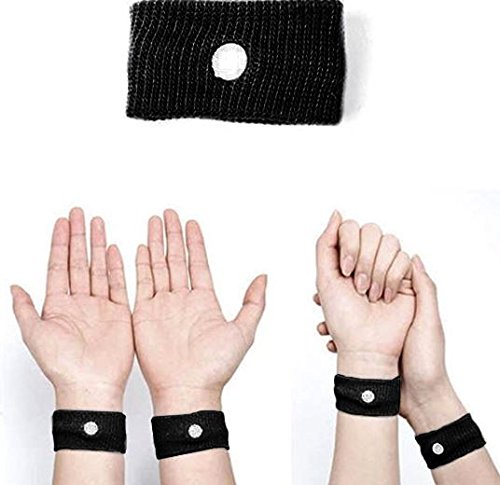 We may have gotten our first look at one of the rooms for the new Celebrity BB. The official CBS Big Brother Instagram showed their nine favorite photos from 2018 with a teaser about 2019. The bottom right photo shows a light green bedroom that I don't remember seeing before. It looks very nice and classy.

The house should be about ready for the houseguests to move in. The first show airs on the 21st and the houseguests typically move in a week or so beforehand. The celebs would be moving in then by the fourteenth, or maybe sooner. We should learn who's playing around then also. There are still very limited rumors swirling about the new cast.

Word is Dina Lohan (Lindsay's mother) was recruited for CBB. She was reportedly offered $100,000 guaranteed then a weekly bonus with a possible top prize of $250,000.

I read that too and Dina does need the money. It's alot of money for a short period of time so it does make sense for her to join. I hope we find out soon who is going into the house.