An Idaho mother demonstrated an incredible act of heroism last month, carrying a badly injured dog weighing 55lbs down a mountain to reunite him with his family.

Tia Maree Vargas was climbing a mountain at Table Rock with her father on July 5 when she first saw Boomer.

The injured English Springer Spaniel was limping up the mountain with a family who were desperately searching for his owner.

Vargas says the family had young kids with them and didn't know how to get everyone down, so she felt compelled to take him.

'If it were my dog or my child or someone I loved, I would want someone to do that for me,' she told ABC.

'There's no way I could have left him up there and still had a heart at peace.'

Boomer had gone missing the day before. Overnight, the dog had fallen through a 100-foot snow crevice, and rolled about 200 feet.

When Vargas first met him, she says Boomer's eyes were puffy and bloodshot, and his entire body was swollen.

'You could tell he was very dehydrated. He had cuts and scratches on his belly and on his head. He was in bad condition,' she said.

With her dad beside her, the single mom hoisted boomer on to her shoulders and began to climb down, hoping she would come across someone who could help.

Unbeknownst to her, the trail she had chosen to take down had been closed due to snow and debris, leaving her with nobody to help and no clear path to follow.

Boomer, Vargas and her father got lost twice, and at one point the Idaho woman says her legs caved in.

One picture shared to Vargas' Facebook account shows her laying on her back with boomer resting on her stomach.

She says a joke from her father and a lot of help from God helped her find the strength to get Boomer to the bottom of the mountain.

After six hours of hiking seven miles with the dog on her shoulders, she was able to reunite Boomer with his owners, who were distraught at the idea he had died on the mountain.

Vargas said she saw a sign they had posted pleading with hikers to call them if they see him, and when she rang the number the family immediately asked: 'Is he dead?'

She said the family, who had searched for hours the night he went missing, were so overwhelmed and grateful someone could commit such a selfless act that they gave the dog to her and her family.

Boomer's original owners had already planned to sell him to a man after a hunting dog, but decided to have his injuries treated hand him over for free after hearing how loved the canine had been in his hour of need.

Boomer has made a miraculous recovery, but he has a long way to go. 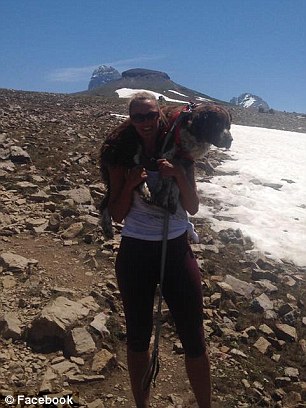 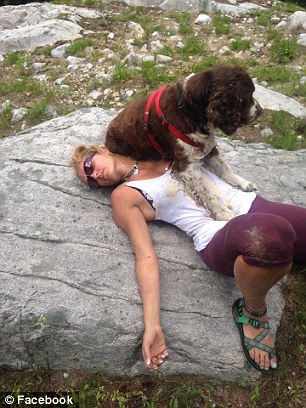 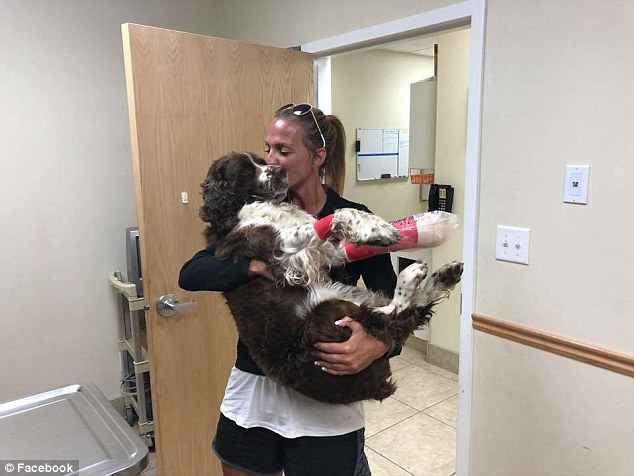 You never know how strong you are until being strong is the only choice you have.
Report Inappropriate Content
Message 1 of 14 (650 Views)
Reply
21 Hearts
Jtdmum
Trusted Contributor

Bless her heart. I hope they both recover and live long healthy lives.  So heartwarming.  I would die on the mountain for my dog or anyone elses.

I saw that on TV a few days ago.  Absolutuely incredible.  Some people are absolutely amazing.  I'm so glad the family gave her the dog.

Such a sweet story. Thanks for posting. @IG 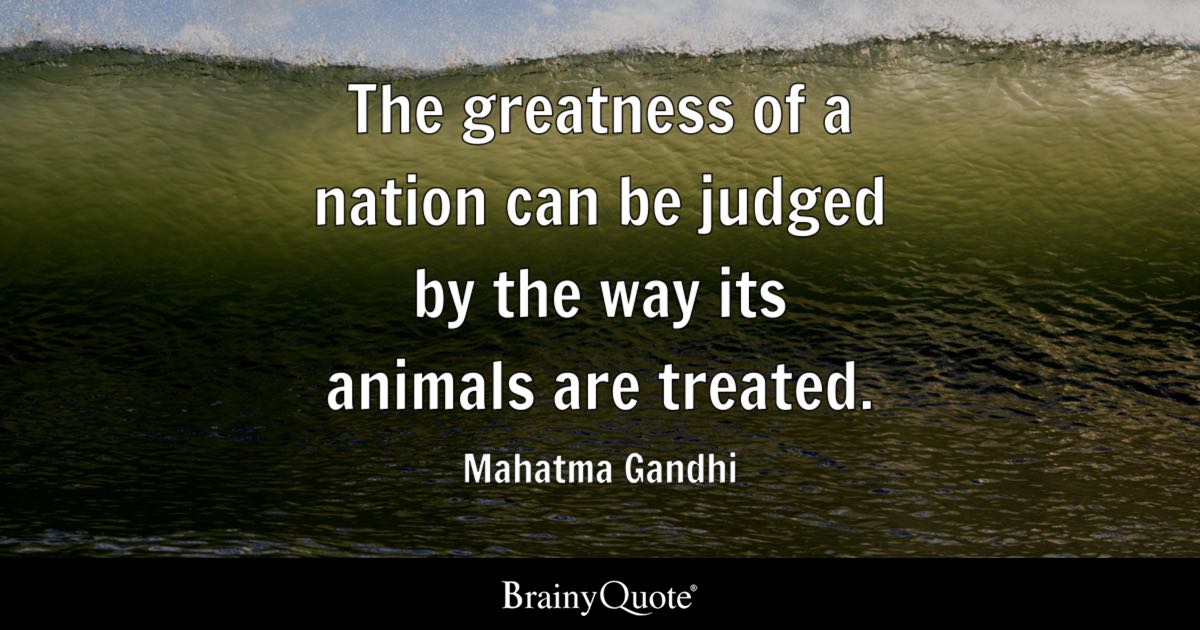 You never know how strong you are until being strong is the only choice you have.
Report Inappropriate Content
Message 5 of 14 (571 Views)
Reply
12 Hearts
2blonde
Respected Contributor

@IG  I always enjoy your pictures and stories, but you really got me with this one.  Fighting back tears as I write this.

I'm right there with ya', sweet lady!

You never know how strong you are until being strong is the only choice you have.
Report Inappropriate Content
Message 7 of 14 (563 Views)
Reply
4 Hearts
IG
Honored Contributor

I saw that on TV a few days ago.  Absolutuely incredible.  Some people are absolutely amazing.  I'm so glad the family gave her the dog.

Boomer will never, ever forget that she saved him and an unbreakable bond has been created between them!

You never know how strong you are until being strong is the only choice you have.
Report Inappropriate Content
Message 8 of 14 (499 Views)
Reply
7 Hearts
FuzzyFace
Trusted Contributor

That woman is going straight to Heaven--no purgatory, no passing GO--and her doggie will be right there with her when his time comes.

That is amazing!  Obviously, the dog did not mean that much to the original owners because they were going to sell him as a hunting dog!  WTF !   Thank God that this wonderful woman came along and rescued this sweet dog.  It was not easy carrying him down that mountain.  I am glad that the first owners paid for his medical treatment, and mostly, that Tia is now the owner of Boomer.  God and St. Francis led Tia to Boomer.  Thank you Tia for caring and for giving Boomer a new home!