Auto-suggest helps you quickly narrow down your search results by suggesting possible matches as you type.
Showing results for
Search instead for
Do you mean
Reply
Topic Options
Just Bling
Respected Contributor

Do you attend?  How has it changed?  What's your favorite food to eat?

I did once several years ago.

Here's what I remember:

It was a long walk from the car to the fairgrounds.

By the time we got there and I tried the funnel cakes, I was ready to leave!

I did like the lights and just seeing the rides and excitement but that was enough.

A lot of fun things it seems, concerts, fairs, etc. seem to be in the hot hot summer!

Wish they would be in the fall

"If you walk the footsteps of a stranger, you'll learn things you never knew. Can you sing with all the voices of the mountains? can you paint with all the colors of the wind?"
Report Inappropriate Content
Message 2 of 45 (908 Views)
Reply
2 Hearts
Sooner
Honored Contributor

Nope.  Nothing there at all to attract us.   We haven't been in at least 20 years.

Been to the Wisconsin and California state fairs a number of times.    Went to the Arizona state fair ONCE.......it was awful in comparison to the others.

Alaska State Fair here.  I tend to gravitate to the giant pumpkins and cabbages, then I'll get some deep fried crab cakes.  My parents head over to the building with utilities and aarp.  No problem there, they just like the free pencils and chapstick.

havent been in years and it i live pretty close by.

it is always held the week up until labor day.

i definitely prefer to be at the beach.

We have a county fair in late August.  I had to go so many times during the years when my daughter was in gymnastics or dance, since she performed there.  When those days ended, I was more than happy to take a break!

I may or may not go this year.

I miss being able to go to my home state - state fair in Durham, Connecticut. The last year I went was in 1999...the year before I got married and moved to Nebraska. It is also during the best time of the year...3rd week of September.

I miss going during the evenings...loved going around 4pm and staying nearly til closing. I would take in all the sights, enjoy the cool crisp evenings wearing just a sweater, drinking a hot drink...cider or coffee and a powdered sugar funnel cake.

I also entered many items for ribbons in crocheting, knitting, counted cross stitch and baked goods.

I only went to the state fair here one year in Nebraska and they hold it at the end of August...when it is still so hot. The folks in charge don't want to change the date to a later time of the year when it's cooler and more enjoyable to walk around because of the Nebraska football season...UGH! 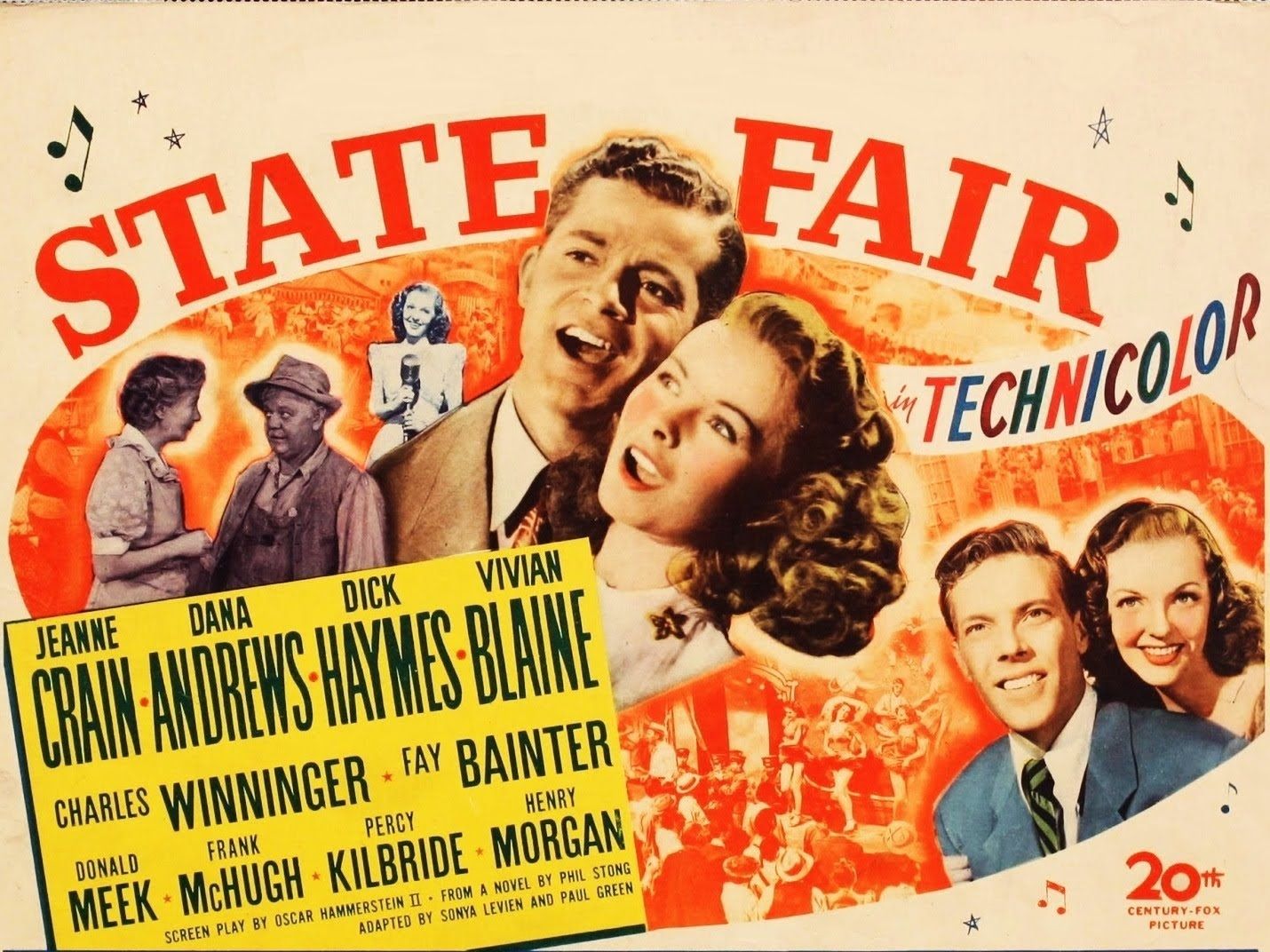 I go to our county fair some years.  It's fun.  Not anything major, but fun to walk around and feels kind of old-timey.

Our state fair is in Puyallup, which is a drive for me, and which I don't feel especially inclined to make for that.

In Arizona, I went to the state fair every year when I was in high school (1980s.)

It was a big deal, because they usuall had big names come like Linda Ronstadt, REO Speedwagon, Journey.  So that was exciting.

If you have a garden and a library, you have everything you need.--Marcus Tullius Cicero
Report Inappropriate Content
Message 10 of 45 (810 Views)
Reply
0 Hearts