Auto-suggest helps you quickly narrow down your search results by suggesting possible matches as you type.
Showing results for
Search instead for
Do you mean
Reply
Topic Options
I am still oxox
Honored Contributor

Jerry Stiller, actor and comedian and father to Ben Stiller, has died of nature causes. He was 92.

Ben Stiller confirmed his father’s death in the early hours of Monday morning, writing on Twitter: “I’m sad to say that my father, Jerry Stiller, passed away from natural causes. He was a great dad and grandfather, and the most dedicated husband to Anne for about 62 years. He will be greatly missed. Love you Dad.”

Stop being afraid of what could go wrong and start being positive what could go right.
Report Inappropriate Content
Message 1 of 14 (1,056 Views)
Reply
15 Hearts
lovesallanimals
Respected Contributor

So sad to read this.  RIP Mr. Stiller.  I watch the re-runs of Steinfeld and King of Queens all the time and he never fails to make me laugh out loud.  I used to love watching him and his wife Anne on the Ed Sullivan Show when I was a teenager.  Theirs was a wonderful love story.

Jerry Stiller along with his wife, Ann Meara were comic geniuses.The old time comics were brilliantly funny.They just don't make them like that anymore.

I still remember he and Anne, and all their appearances on the Ed Sullivan Show, they will now be together again.

Festivus Maximus, may he rest in peace.

What a legacy!  I was saddened to read about this;  I remember being concerned about his well being after Anne passed away (around 5 years ago). 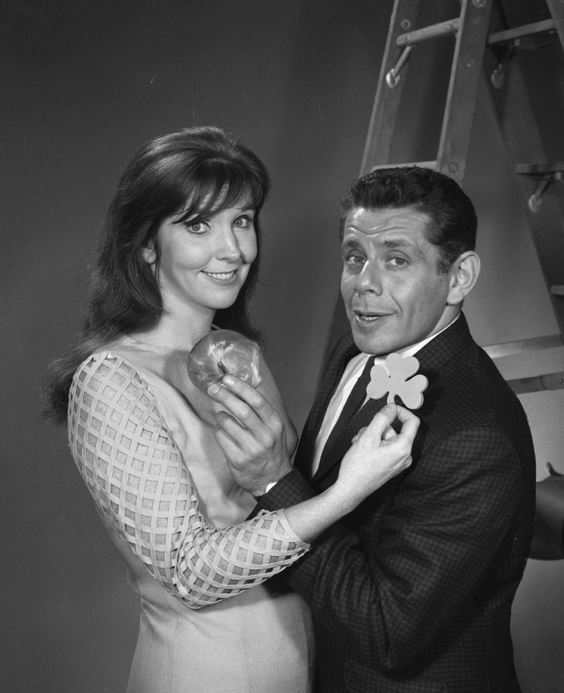 What a cute couple Anne Meara and Jerry Stiller were.  He was a fabulous straight man in their delightful comedy duo... and his dry humor animated his lengthy career.  RIP.

Very sorry to hear this.  Always thought King of Queens was hilarious.