Auto-suggest helps you quickly narrow down your search results by suggesting possible matches as you type.
Showing results for
Search instead for
Do you mean
Reply
Topic Options
Mz iMac
Honored Contributor

John "Ecstasy" Fletcher, founder of the 1980s hip-hop group Whodini, died Wednesday at 56, according to a statement released by his family.

In the statement confirming his death, daughter Jonnelle Fletcher called him "a most endeared, generous, and sincere soul."
"John 'Ecstasy' Fletcher was a beloved man, the life partner to Deltonia and ex-husband to Carla, twin brother to Joseph, artist, friend, and lifetime performing partner to the Legendary Jalil of Whodini," the statement reads.

"Please send love and prayers to our family, and with open hearts we ask the ancestors to cover his soul in peace and tranquility. Play his music if it moves you, and know he'll be hearing you on his way home this day, Dec 23rd."

Whodini was known for its singles like "Friends" and "Freaks Come Out at Night."
Hip-hop musician Ahmir Khalib Thompson, better known as Questlove, tweeted his condolences on Wednesday.
"One Love to Ecstasy of the Legendary #Whodini. This man was legendary and a pivotal member of one of the most legendary groups in hip hop," Thompson wrote.

Jermaine Dupri remembered Fletcher on Twitter, writing, "thank you for every word, every conversation every good time, may your soul Rest In Power."

Fletcher's cause of death is unknown at this time. 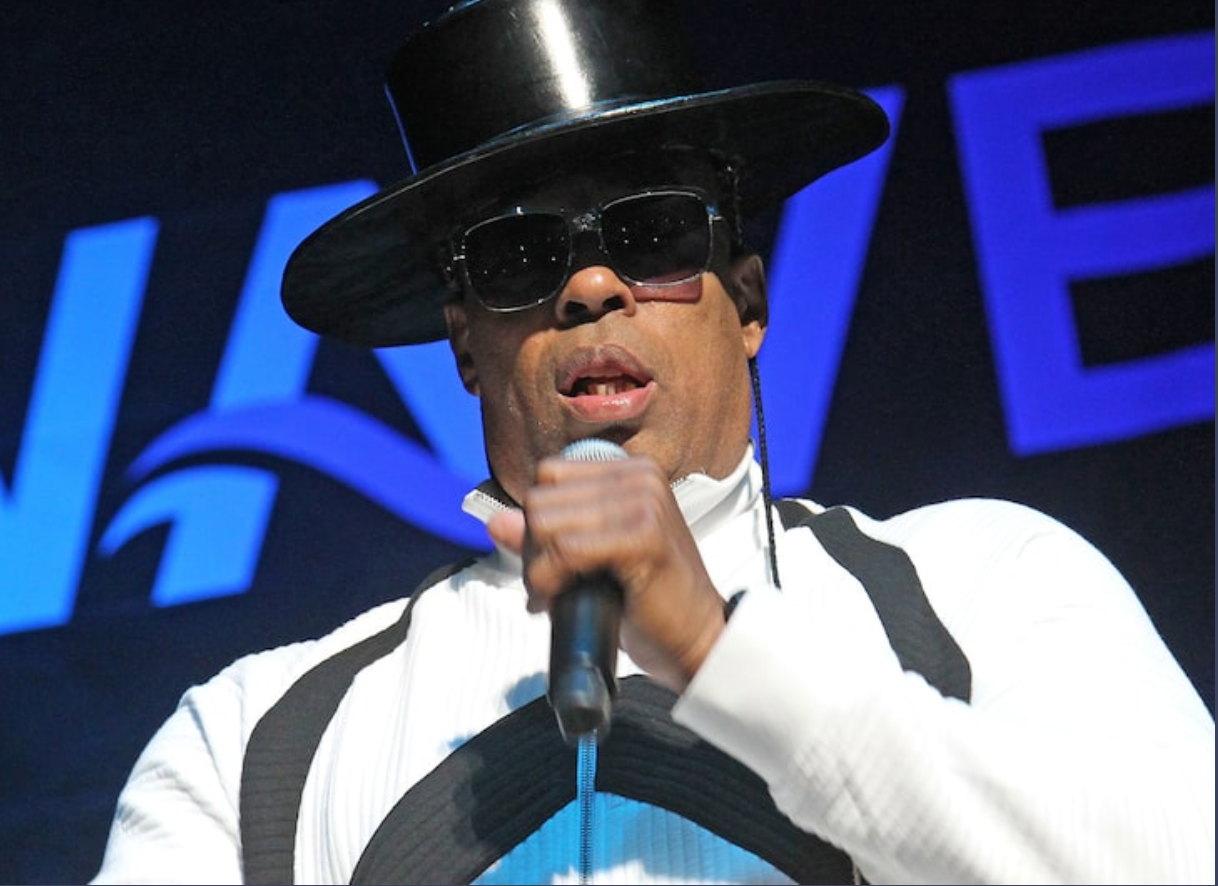 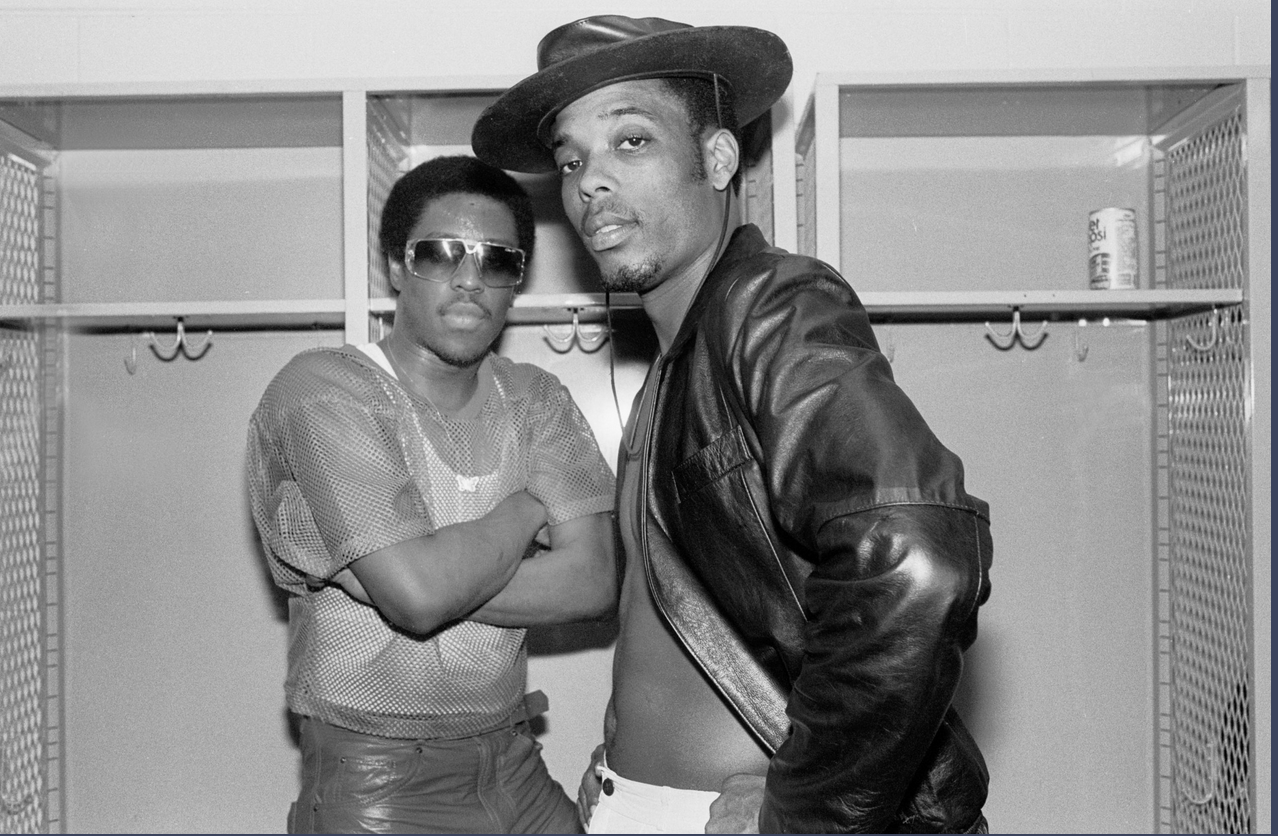 Freaks come out at night

Thanks for the memories! I loved me some Whodini! Funny, I didn't know the leaders name was Ecstasy. I always called him Whodini. LOL  And, I had forgotten about those tighty, whitey short, shorts!

This really hurt. So much to take in this year. But, the memories of those fun times of listening to hip hop will live on!

I thought his name was Whodini too.