Auto-suggest helps you quickly narrow down your search results by suggesting possible matches as you type.
Showing results for
Search instead for
Do you mean
Reply
Topic Options
QualityGal
Honored Contributor

@newziesuzie, My favorite is called I believe, THE Wall.  It tore my heart out years ago. It shows a civilian who is touching the VN wall and on the other side, are some of his gone fellow soldiers. It breaks your heart.

@newziesuzie, My favorite is called I believe, THE Wall.  It tore my heart out years ago. It shows a civilian who is touching the VN wall and on the other side, is some of his gone fellow soldiers. It breaks your heart. 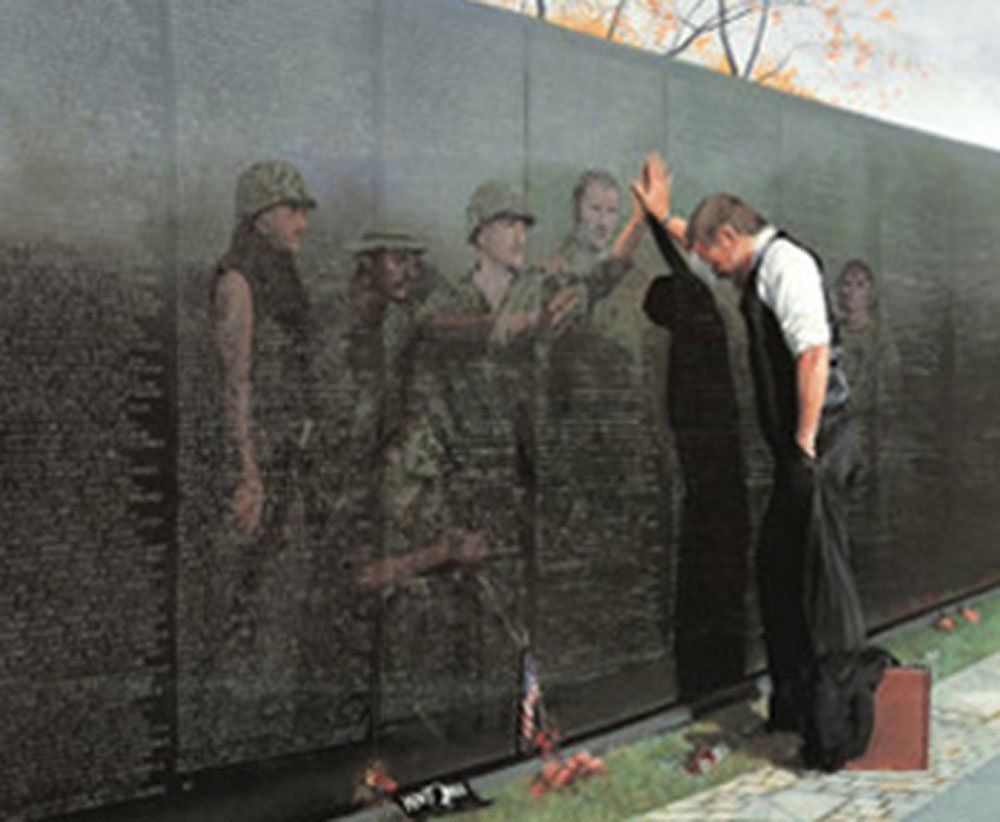 @newziesuzie, Thank you so much for those!

@newziesuzie, Thank you so much for those!

I can't take credit since your suggestions led me there,

When my late husband and I married (back in the mid 60's) almost all males were in the military in some way.  Today it's voluntary.

My friend and I were talking about some of the benefits that would help military family and make life easier (were they to happen).

One change I'd like to see is that the children of military families could go to any college in the US (except private colleges) (i.e. University of Va, etc) and pay the same prices as a resident.

I understand that a military member can claim any state as his home state (for tax purposes); but I think the children who are going to state colleges should be allowed to pay 'in state' tuition fees.

It would save these families a lot of money.  My friend's relative is in the military.  The father is stationed in Michigan.  The daughter decided she wants to go to the University of Va (to be near her Grandmother, who just lost her husband).

She will have to pay 'out of state' fees.  I think for active military families the children should be able to pay 'in state' fees.

It would be a benefit given to those who serve this country. 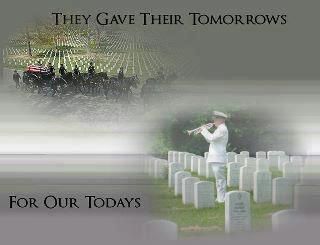 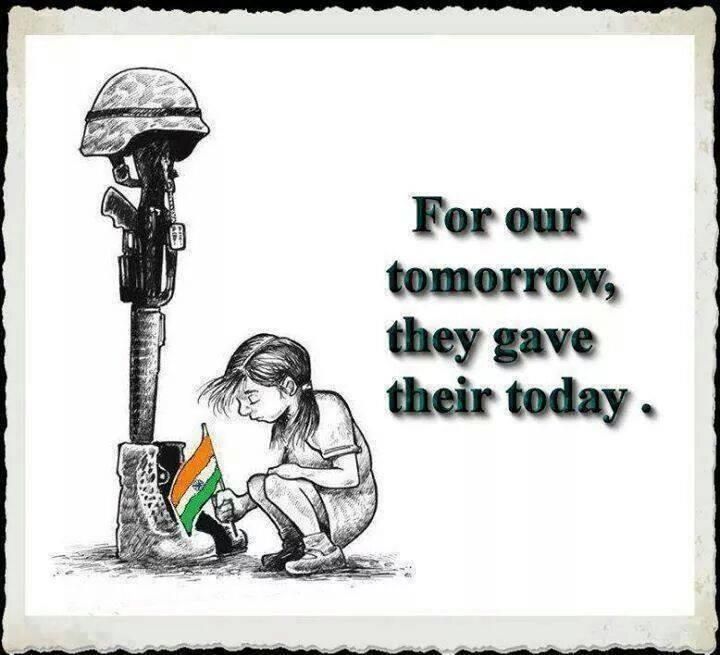 Nice of you to start it on Sunday to remind us of the moment of silence.