Auto-suggest helps you quickly narrow down your search results by suggesting possible matches as you type.
Showing results for
Search instead for
Do you mean
Reply
Topic Options
Helen852
Valued Contributor

I live south of Buffalo in the snow belt.  Need i say more?

@CrazyKittyLvr2 - I truly miss the snow. Love snow! It smells so clean and fresh. And, it always seems so calming, to me anyway.

Not this year, but when we go to NJ & NY, I always pray there will be snow.

Last week, my granddaughter FaceTime'd me when they had snow and asked if I wanted to see it, lol. I told her to make snow angels and a snowman and send me pics - she's 5 and was so excited.

@CrazyKittyLvr2  I LOVE snow! We're just south of you and have all rain! Bummer! Enjoy, and I hope you don't lose power.

I live south of Buffalo in the snow belt.  Need i say more?

My grandmother used to say that all the time.

"Snow is a four letter word"

and if we started to say its going to snow she would say shhh and stop us before we could even say it.

For me, I love it so much and I say bring it on!

Of course if we don't have to drive in it or have family that do. Or if it turns into ice and freezing rain.

"If you walk the footsteps of a stranger, you'll learn things you never knew. Can you sing with all the voices of the mountains? can you paint with all the colors of the wind?"
Report Inappropriate Content
Message 15 of 36 (473 Views)
Reply
2 Hearts
pdlinda
Valued Contributor

When I left CT in 1989 to relocate to AZ it was because the year before I suffered my worst blizzard experience since moving there in 1972.

I was stuck in traffic as, unexpectedly, the snow that was predicted to be 2-4 inches, began picking up speed and turned into a BLIZZARD!  All traffic stalled, my windshield wipers stopped working and I had to act quickly.  I got out of my car and started "directing traffic" to move one car at a time as best I could!

The snow continued to heavily come down (no cell phones in those days) and I knew my 9-yr-old daughter's school would have dropped her at home early so she was home alone.  I also knew the power was sure to go out in the freezing cold.

We lived in a Hartford suburb and it took me 6 HOURS to finally get home to my dark, freezing house; however, my daughter was OK.

I made my mind up THAT DAY that I would relocate to a warmer cimate as I didn't have another blizzard in me! It took a while to get that done, but I've never looked back and, yes, when I hear the word "snow" I seize up emotionally!

Every summer here in AZ when I complain about the blistering heat I tell myself that it's preferable to living through another treacherous winter in the Northeast.

Yeah the freshly fallen snow is pretty to look at, yada yada yada.  It's all fun and games, until you have to shovel the stuff off your driveway!  😡  Not a fan!  Boo!!! Hiss!!!

I'm envious as I love snow.  It is beautiful as it covers our and Mother Nature's  imperfections.

That is such a lovely way of looking at it! Next time I'm cursing the snow, I'll think about that and it'll make it so much more beautiful!

@CrazyKittyLvr2 , I had the most gorgeous snowfall yesterday. I'm glad others are experiencing the magical beauty.

I don't understand people who really hate snow, continue to live in it? I don't like it, so I don't live in it. There are other places to live with no snow, and often cheaper to live there.

I'm envious as I love snow.  It is beautiful as it covers our and Mother Nature's  imperfections. 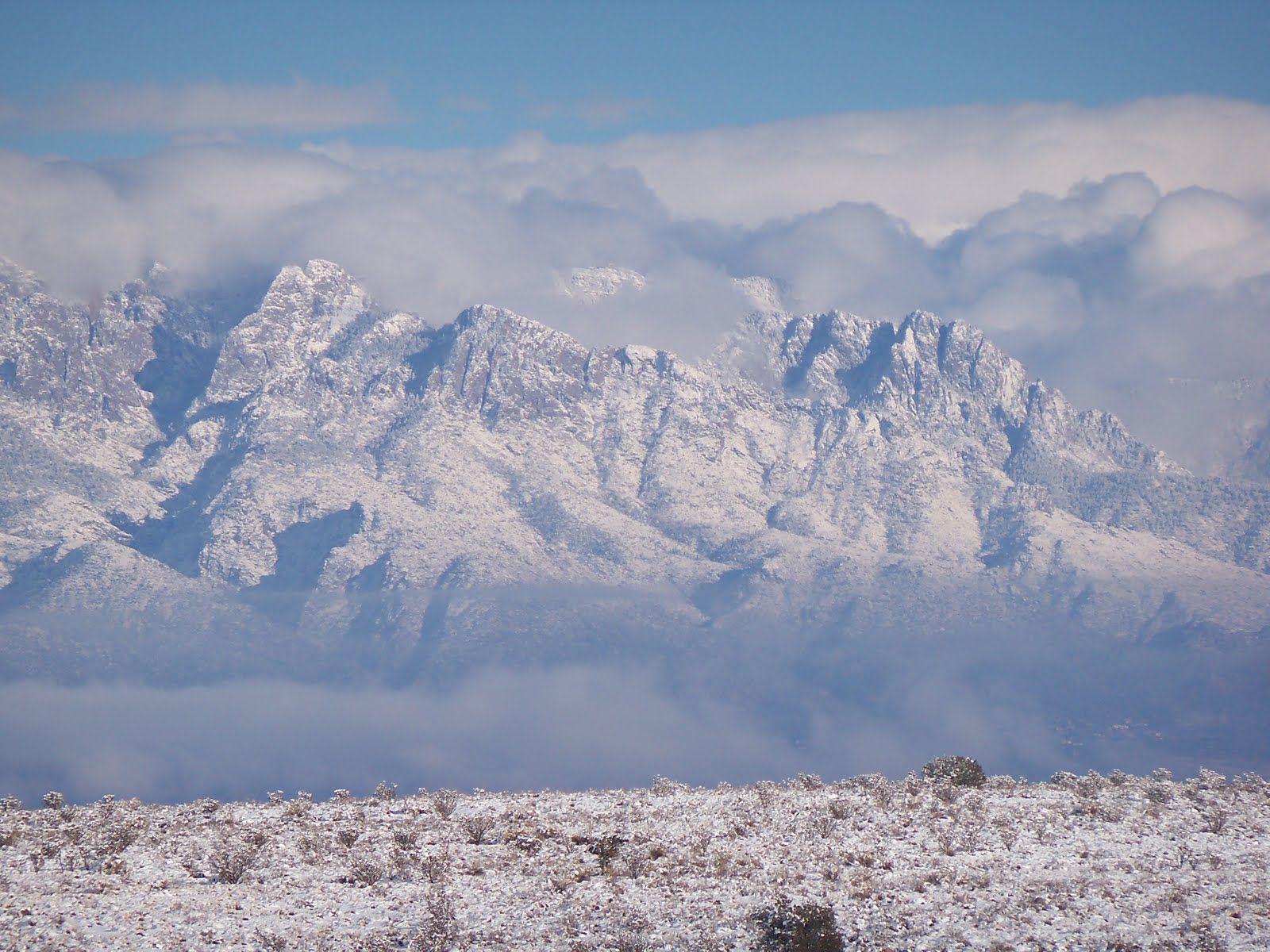 Even the tumbleweeds look good.

~My philosophy: Dogs are God's most perfect creatures. Angels, here on Earth, who teach us to be better human beings.~
Report Inappropriate Content
Message 20 of 36 (446 Views)
Reply
3 Hearts