Auto-suggest helps you quickly narrow down your search results by suggesting possible matches as you type.
Showing results for
Search instead for
Do you mean
Reply
Topic Options
Big Joanie
Respected Contributor

Is this how they flew those killer hornets in here .....

OMG. They're driving the drones.

Edited to add: The term "drones" should have given us a clue. 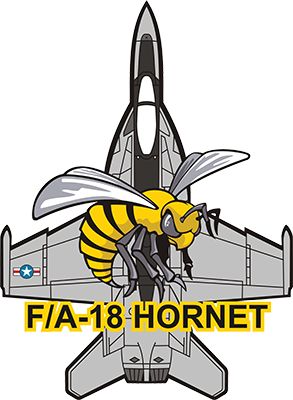 Are all these drones the ones kept and the ones they give back going to sync like all the items I have the amazon/kindle app on?


Many news organizations are now saying the drones China "donated" to us that are flying over cities and warning people to socially distance are sending sensitive information back to China. China is spying on us through them, and possibly selling the information to terrorists for their use. We don't have any near us, but some of you may have seen them.

One member of Congress calls these drones "Trojan Horses."

THIS is scary. It might not be just the virus or the murder hornets any longer.

Sometimes I feel like I'm stuck in the middle of a dystopian novel!

This is what needs to change.

No thanks, I'll pass!

Will the terror caused by Tony The Tiger at Kellogg's headquarters never end?

Seriously, when this city wants a tax increase, tell them to eBay their drones to raise cash.

If we raise concerns, why aren't government officials thinking the same? Sometimes I think our government is so intricate, like a spider's web, that it would make our heads spin. Let's see -- three Russian doctors were thrown out of hospital windows (on several news channels - not fake news) because they raised concerns over lack of safety equipment. One of the 'thrown' Russian doctors had to work while recovering from covid19 virus. Two died. One has severe injuries. Chinese punish whistle blower doctor at the onset of this virus. No one can believe their reports. North Korean leader missing in action after surgery, some presumed dead. Or maybe he is. Who knows. We're in and out of praising leaders from these countries while appearing 'absent' and divided to the world. As several mentioned, China owns a lot of America and provides so many valuable products. What a mess. And, we have Americans throwing park rangers in a lake because they were asked to adhere to social distancing and others shooting security guard, married man with 6 children, in Michigan when asked to adhere to social distancing. Store employees are being abused by shoppers who don't want their rights violated. Irish newspaper state they no longer envy our country -- they pity us. Could it be that a mirror is being held up to America so we can all take a good look? I hope we humbly look and learn.

"I took a walk in the woods and came out taller than the trees." Henry David Thoreau
Report Inappropriate Content
Message 19 of 19 (175 Views)
Reply
3 Hearts