Auto-suggest helps you quickly narrow down your search results by suggesting possible matches as you type.
Showing results for
Search instead for
Do you mean
Reply
Topic Options
mousiegirl
Honored Contributor

Ok then about the residue. Not sure, but whatever you were directed to do, I would change before your next procedure.  I am assuming you had to have a followup Colonoscopy since that one could not be completed. For me an incomplete Colonoscopy is no better than not having one, but that's just me.

A gallon of Go, or NuLytely,  got everything each time for my many Colonoscopy's, but not for the more detailed, piece by piece look, as was done with my Double Balloon Enteroscopy. That is where the dried blood interfered with the completion, thus I had another one done, 3 days later. And? Of course another gallon of NuLytely that time.

Hey! If blunt clears Community Standards, type away, makes some things easier to understand. Thanks for this reply, no need to reply to this one unless you feel the need.

@hckynut  No more procedures.  An area that tiny when all else was great, doctor is not worried, and neither am I.

I believe my description of residue in the sentence was pretty clear as to what I was speaking of.

I found the prep easier than ever last week.

A bottle of Mg citrate (lemon-lime) not bad. Drank this before starting the miralax.

My doctor found an adenomatous polyp last time (2 years ago). So it had to be repeated sooner than usual. 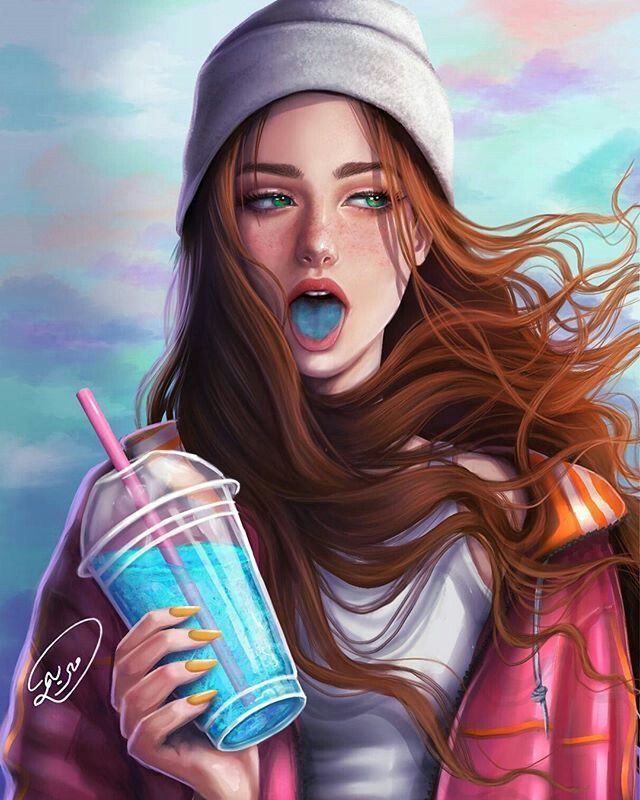 I was diagnosed with ovarian cancer in 2006 - even though I knew I had it since 2003. Couldn't go to the doctor because I didn't have insurance. So - had to wait til Medicare when I turned 65 yrs. From 2001 thru March 2018, After major surgery and chemo, I was left with short-boweI syndrome - and something called "dumping". After eating breakfast (I don't eat lunch) and dinner, I'd have severe cases of diarrhea. After having the colonoscopy a few months ago, they removed 1 polyp. Low and behold - no more diarrhea. I can actually feel normal for the first time in many, many years.

Just letting people know - in case they have something similar.

My Gastro Doctors will not do any Colon procedure unless the patient uses either GoLytely or NuLytely as the prep. Their practice has had too many incompletes when using the Miralax or other preps used by others in their field. Either you go with Go/NuLytely, or find another Gastro Practioner.

Pretty much, after 20 gallons, have the prep down pat. I follow what I know works for me and how to prepare the gallon, and what pace to drink it, in ounces per every 15 minutes. Doesn't change its effect going down, but I have never come even close to feeling nauseous before any of my 20 preps.

Assuming your procedure was uneventful and clean, yes?

@hckynut, my friend who used the Miralax and gatorade was given those instructions by the gastro doc who was doing her procedure. She would have done whatever it was they told her to do.

I still need to schedule mine.  I turned 50 in March.  My doctor told me she was sending the order over to the gastro doc and they'd call me.  I've not received a call and this was in March so obviously something got messed up.  I need to figure out a convenient day and just take the plunge.

This is interesting to me.

First, yes, my colonoscopy was clean.

I cannot imagine myself drinking 20 gallons — in one day?

Since I had been given the option of taking 2 dulcolax at the end of the cleanout, I did, just to be sure.

The group practice my GI is in used to rx Golytely, instead of miralax. I do remember that tasting bad to me.

Good for you, it is a smart decision to have this done. As many here have said, the procedure is nothing because most don't even remember it. But then there is the prep! Harder for some than others, but you have more than likely experienced many much worse things in your life.

Best wishes with your Colonoscopy, keep me informed.

My Gastro Doctors will not do any Colon procedure unless the patient uses either GoLytely or NuLytely as the prep. Their practice has had too many incompletes when using the Miralax or other preps used by others in their field.

@hckynut, that is so interesting! My gastro told me the opposite. She and other gastros in the practice switched entirely over to the Miralax prep because they had so many incompletes when using the prescription prep. Too many people vomiting or otherwise unable to complete it.  She said they have almost 100% compliance with the Miralax prep and that they've determined it does what it needs to do as well as or better than the prescription prep. Having had myriad colonoscopies myself, none of it bothers me at all anymore, but I sure am happy I've been able to do such a stress-free and tasteless prep each time.

20 gallons in 1 day? Whew, I don't think it would be humanly pos tosible for anyone to drink that much of any liquid in 1 day, not me for sure.

Mine were spread out when my colon started bleeding in 2008. I had only had 2 Colonoscopy's prior to that, years before, and I honestly don't even remember those preps. Maybe a couple gallons more, but I am not sure, so not counting those 2 Colonoscopy's.

From 2008-2015 I have had 15 Colonoscopy's and 5 Double Balloon Enteroscopy's, which totals 20 Gallons. I have had as many as 3 Colonoscopy's over an 8 day period. With Go and NuLytely the flavor you add, to me makes no different. It is the viscosity and the texture that are the bad part. Kinda figure it is something like swallowing "oil", which I have never done, but suspect it would be similar.