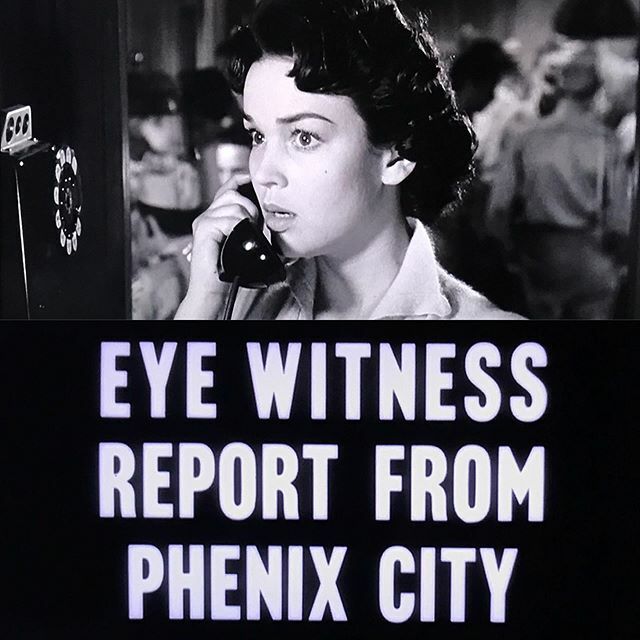 Hard-hitting mid Fifties film noir from talented director Phil Karlson ("Scandal Sheet", "Kansas City Confidential").  I tend to be susceptible to stories about crusading reformers, cleaning up corrupt towns, and this one is very good.  Starts out in documentary style, unreeling the true-to-life events in a sleepy Alabama town that has been taken over by a mob.

There's a wide open red light district that has resisted all efforts to wipe it out, until an upright father (stalwart character actor John McIntire) and lawyer son (theater talent Richard Kiley, of the sonorous voice) take it on. 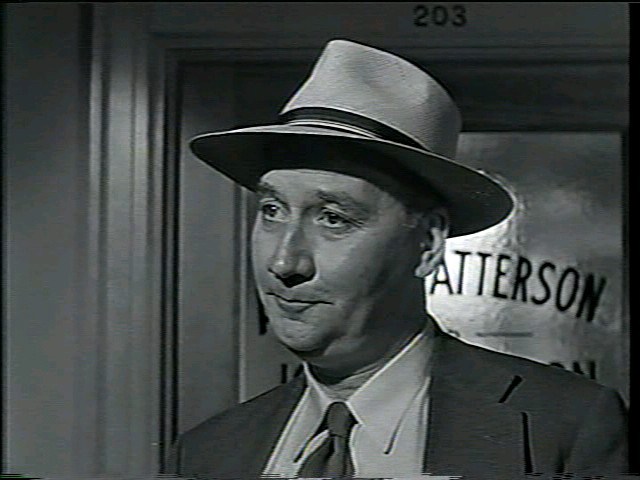 If you enjoy taut, torn-from-the-headlines crime drama, it's for you.

@oznell, "If you enjoy taut, torn-from-the-headlines crime drama, it's for you."

How do you write like that?  I've seen this movie, and in this one sentence you described it so well and could convince anyone to watch it.   I'm going to watch it again!

I am not familiar with this movie at all so I will be taping it.  It sounds like a good one and I always appreciate your recommendations, Oznell!

Never saw this movie, but back in the 50's this really happened, I was a small child back then but heard the stories and studied in AL History, to this day, Phenix city has a bad name, very close to Columbus, GA.

Very fascinating, @hooty --  had heard it was a true story, but it makes it so much more real when someone like you experienced it or has vivid memories of it happening locally.  An amazing episode of American history.