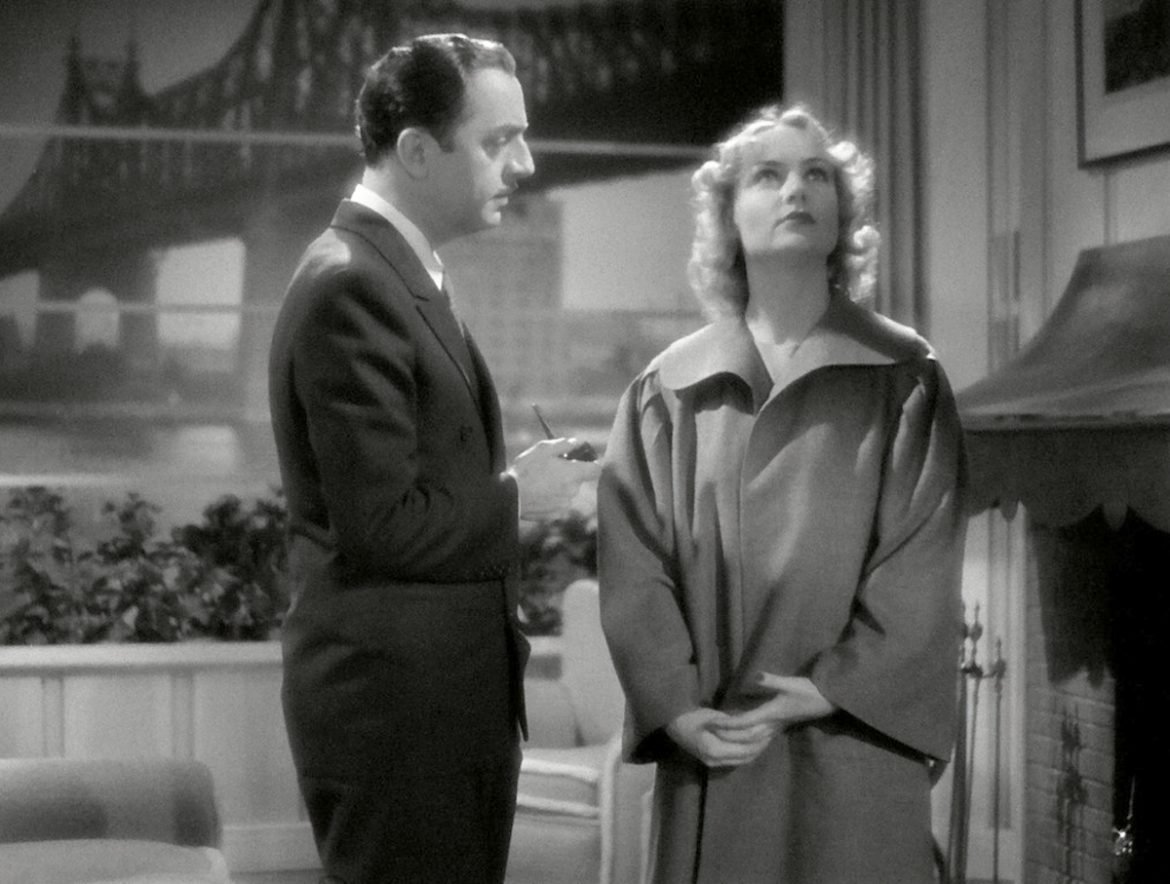 One of the best of the luminous "screwball comedies" of the Thirties.  (No wonder, it was written by Morrie Ryskind, Pulitzer-winning screenwriter and playwright).  Received multiple Oscar noms.

Beautiful, frivolous heiress mistakes man (William Powell, in terrific form) for a down-and-outer, has him hired as her family butler, and then falls in love with him.

Madcap hijinks are painlessly and successfully combined with some serious social commentary, a mix that seldom works in Hollywood, but does here.  And in addition to the two expert leads, there are other casting pleasures, like portly, beetle-browed, foghorn-voiced Eugene Pallette as Lombard's father. 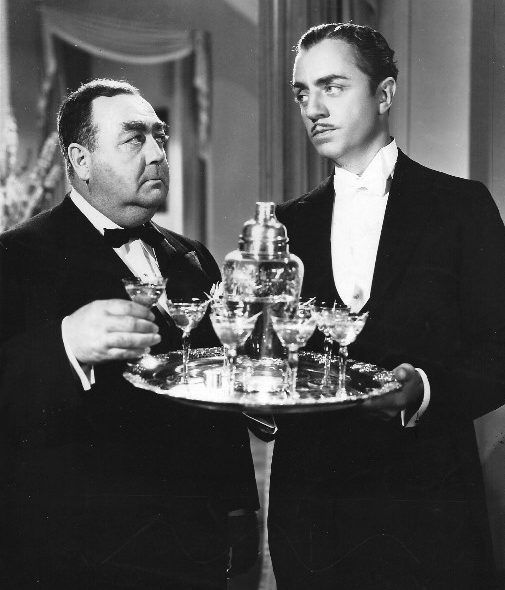 Powell and Lombard had a wonderful rapport;  wonder if their history as a one-time married couple (to each other) in real life was responsible?  No matter-- it's enough that they play so delightfully on screen, aided by the high-spirited humor of a clever and bubbling script.

Adore William Powell (a Thin Man devotee) and this is one of his best!  Thanks....recording now.  I'm burning out on politics....will be a wonderful diversion!

Adore William Powell (a Thin Man devotee) and this is one of his best!  Thanks....recording now.  I'm burning out on politics....will be a wonderful diversion!

I love this movie.

Both of them, but Powell especially!

Ditto to the Powell love!  Just a reminder, in case anyone doesn't notice, that this is being alerted a day ahead-- the airing is Wednesday night @ 10:00 p.m. Eastern.

One of my favorites--- always makes me laugh!

The witty and droll dialogue is over-the-top!

I need a good comedy on my DVR and this sounds like it will be the escape I am looking for!  I have heard of this movie but haven't seen it.  I remember reading that Carole Lombard was the love of Clark Gable's life and her tragic death must have been so sad at the time for him.

Thanks for the recommendation!

So true, @spiderw -- a shocking, devastating loss for Gable, and a loss for celluloid comedy since Lombard was such a frothy delight on screen...

Thanks for the heads up @Oznell . I've only seen a little bit of this movie before so I set my dvr so I can watch the whole movie. (I don't trust myself to stay awake til midnight, lol). You can't go wrong with Powell and Lombard.

I'm going to do the same, @cimeranrose, and make sure I record it --  have had a hectic, run-around day, and don't trust myself not to conk out prematurely (then setting myself up for the whole sleepless 4:00 a.m. routine, but that's another story!)