Auto-suggest helps you quickly narrow down your search results by suggesting possible matches as you type.
Showing results for
Search instead for
Do you mean
Reply
Topic Options
willomenia
Trusted Contributor

Passed away - she had just turned 80.  I remember her in Where the Boys Are, and Light in the Piazza.  Also in Dr. Kildare where she played a surfer.  R.I.P.

Ironically i just watched her in the movie " toys in the attic" with dean martin and geraldine paige. Its a drama, always loved her

I didn't know she'd been married to Stanley Donen (one of several of his wives).

Thanks for the news @twinsister .

Very pretty actress who entertained me with her roles in Where the Boys Are, Time Machine, Light in the Piazza.  I still watch these movies and enjoy them.  Yvette left her mark in the entertainment world in movies which weren't huge hits but were memorable/

May she be at peace.

Ah, she was always a favorite of mine! For some reason The Time Machine is the movie that comes to mind first when I think of her.

I just googled images of Yvette, and I don't agree that she hadn't had any "work" done.  In her more mature pics she has those poofy cheeks that come with a lot of filler to smooth out the face.  Her cheeks are not at all like that in any of her younger pictures.  In any case, I still think she was lovely.

@shoesnbags  - You are right.  Since I wrote the post, I've seen other pictures of her with the poofy cheeks.

twinsister, we have the same memories of Yvette.  I cannot count the number of times I've seen Light in the Piazza and Where the Boys Are.  She had an airy and incandescent presence on the screen.

Didn't she have a soft spot in her heart for animals, too?  I recall her as being proactive with animal rescue.  I'll google and see.  It saddens me that her light has gone out.  May she rest in peace.

Added several hours later.  I just read a write-up about Yvette in the New York Post, and when I read about her desire for privacy, I wished that many people who crave attention these days would take a page from her playbook.  Here is some of what I read:

"She was also known to be extremely private — even in death. No services are planned for the actress, according to Deadline.

“ 'I decided I didn’t want to have a totally public life,' she said back in 1979. 'When the fan magazines started wanting to take pictures of me making sandwiches for my husband, I said ‘no.’ You know there are tribes in Africa who believe that a camera steals a little part of your soul, and in a way I think that’s true about living your private life in public. It takes something away from your relationships, it cheapens them.' ”

I always thought she was so pretty.  Rest in Peace, Yvette.

I did not find any print material regarding Yvette and her love of animals, but I did find these photos.  A couple could be publicity stills, but she did like animals a lot.  She had a gentle being.

[I'll be "dipped," as we used to say.  When I posted the last photo below, some verbiage came along with it, and it attests to her love of animals.] 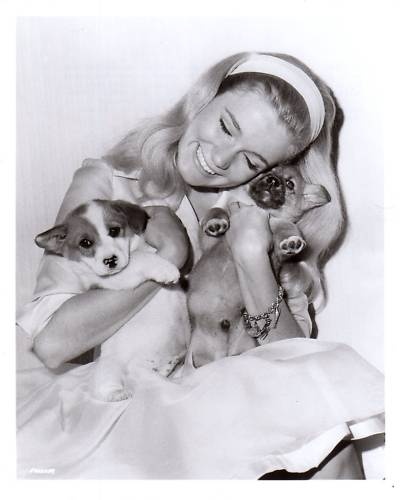 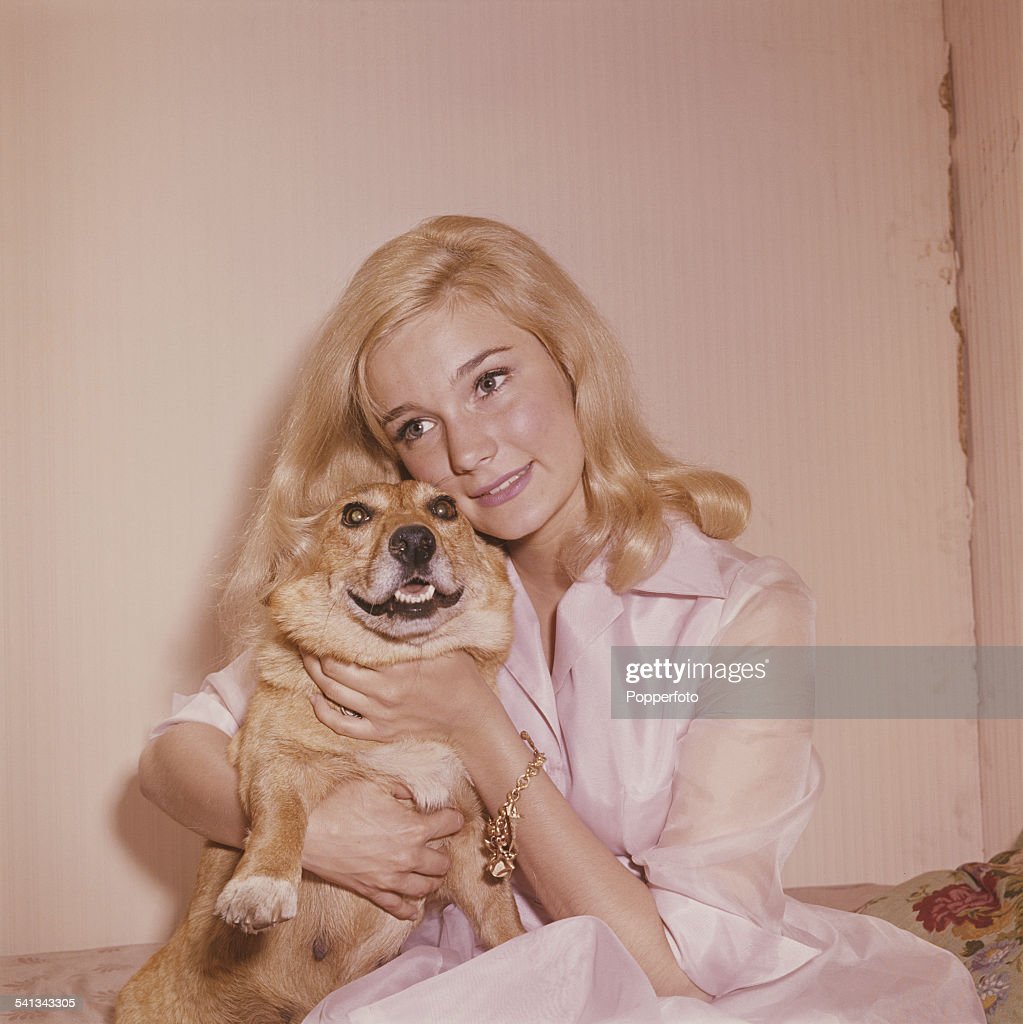 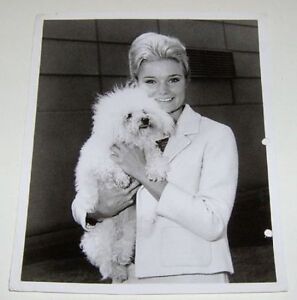 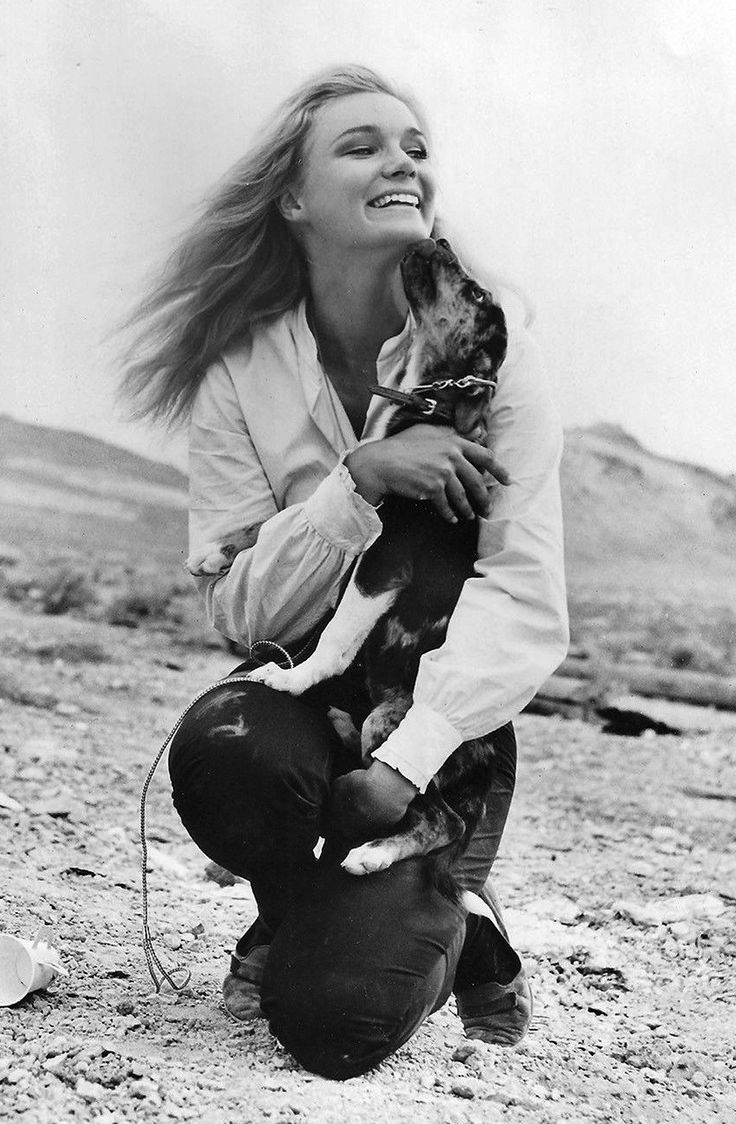 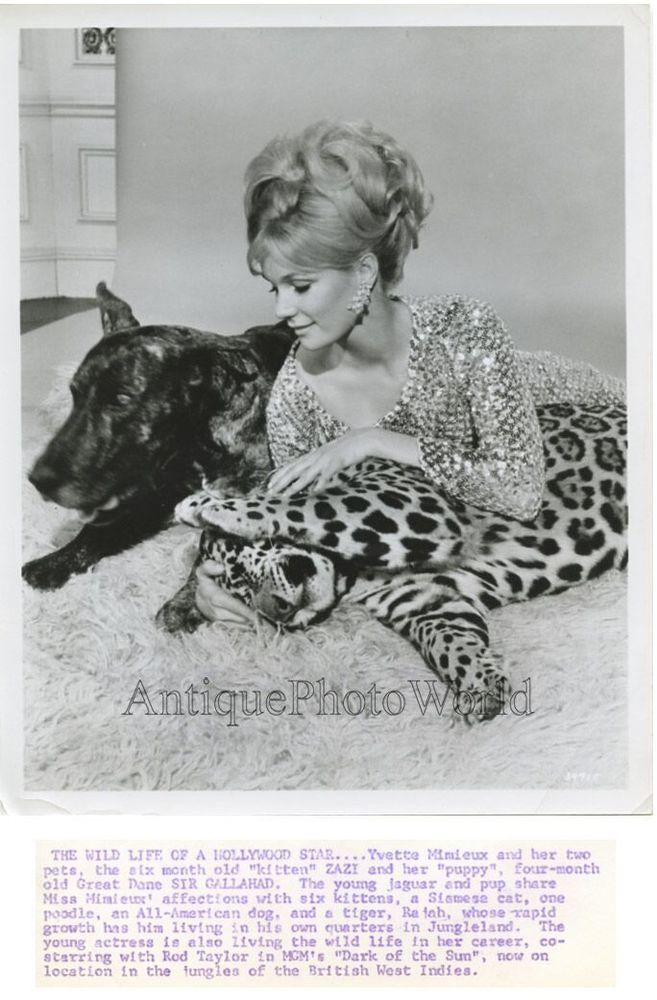