Auto-suggest helps you quickly narrow down your search results by suggesting possible matches as you type.
Showing results for
Search instead for
Do you mean
Reply
Topic Options
MW in Iowa
Respected Contributor

Valley Of The Dolls.

saw another post about Patty Duke and it reminded me of my guilty pleasure , I loved that movie , i have seen it many times even have it  on dvd. That scene where she pulled Susan Haywards wig off and tried to flush it down the toilet is a screem. Patty was one of the most talented actresses ever , this movie was out of her normal , but i just loved it.

i enjoy this movie also.....have not seen it for a while.

it is quite depressing though.

It would be fun now to go back and read the book !!

Have  not seen it in years, but saw it the first time at a large theater in St. Louis....it was risque for the time.

There is a scene where lipstick falls out of Barbara Parkin's purse and some guy picks it up commenting on the color.

"Valley Of The Dolls is a quintessential 1960s time capsule. Everything from Anne’s lipstick shade (‘barely pink’) to the George Nelson chairs in her modern home. It is also an entertaining piece of cinematic trash that is nowhere near as racy as it would like us to believe."

It would be fun now to go back and read the book !!

Going to see if my local library has this book.  I would love to read it again.

I  actually saw this in the theater ,  i believe i was 13 ,  this was 1967 , and this movie was pushing the limits for that time , now it almost plays like Disney compared to what  is even in primetime. The hairstyles have actually been done recently on some stars for events if you notice , looved that time , but just like everytime in history we look back and forget the bad .

Your mention of the hair styles on this thread brought back an image in my head of my older sister standing in front of the mirror in our bathroom teasing or "ratting" her hair and then spraying it with a ton of hairspray before she went out on a date. To get a bouffant hairdo. 😝
Report Inappropriate Content
Message 7 of 21 (456 Views)
Reply
1 Heart
qbetzforreal
Respected Contributor 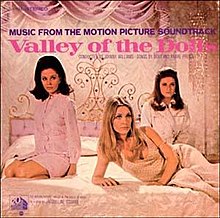 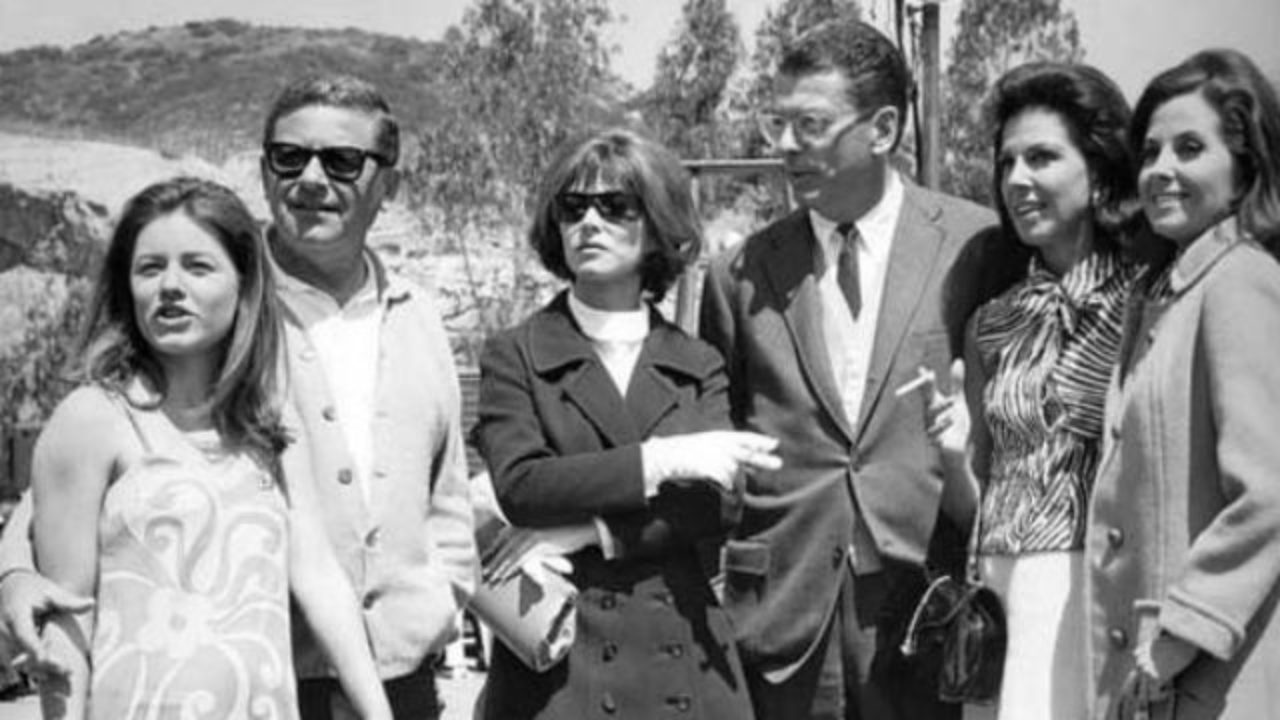 In 1967, the greatest year in pop-culture history, 20th Century Fox released their campy adaptation of Jacqueline Susann’s best-selling melodrama Valley of the Dolls. Susann, who was quite the socialite on top of being a successful writer, had wished that legends like Barbra Streisand, Judy Garland and Robert Redford would headline the glamorous movie in her head.

Instead Fox cut the budget and hired a group of B-list/C-list actors, TV starlets Barbara Parkins and Sharon Tate, and two Oscar winners, Patty Duke and Susan Hayward. Add a tyrannical director (Mark Robson), a sappy music score and soundtrack by Andre & Dory Previn and John Williams, and hip costumes by Travilla, and you get one soapy, over-the-top flop. Valley of the Dolls is an infamous classic for all the wrong reasons.

Such a shame what happened to Sharon Tate, just 2 years later, maybe she could have been a big star, we will never know.