Auto-suggest helps you quickly narrow down your search results by suggesting possible matches as you type.
Showing results for
Search instead for
Do you mean
Reply
Topic Options
gardenman
Honored Contributor

Yesterday saw Nick use the POV to save himself and Kat went up as the replacement nominee. Our Six Shooter alliance is busy painting targets on one another for when the shooting starts with nearly everyone getting a target painted on them. Analyse seems to be the most heavily targeted at this moment, but that'll change.

Sam is planning to out Christie's game on Thursday as he gives his final speech, but he's telling too many people about his plan so the effect will be muted when he does it. Everyone will be expecting it since everyone in this crazy house talks to everyone and tells everyone everything.

We're all just waiting now for someone to take that first shot within the Six Shooter alliance. Jack and Tommy are this season's Helen Kim with both insisting "It's too soon to make a big move." Everyone else is getting an itchy trigger fnger and wants to make the big move though. The paranoia of waiting too long and having the first big move made against you instead of by you, should make something interesting happen this week or next. This isn't a patient group. They fractured off Nick, Isabella and Sam before they had to and they won't wait much longer before sniping at one another.

So, who's in good shape for the foreseeable future? I'd say the safer houseguests right now are Cliff, Kat, Jessica (sadly), Tommy (though he could be a casualty if someone takes a shot at Christie and she gets POV.) Most at risk are Nick, Nicole, Jackson, Christie, Analyse. The rest are stuck in the middle where they're not all that safe, but not all that in danger.

Nothing much should happen today. Just more target placement. The DR may try to stir up some angst among the voters on who to evict and who to keep for drama for Thursday's show, but there really isn't any drama. Sam is going bye-bye. Kat should be perfectly safe and we could see another house vote with Sam evicted by a unanimous vote. (Nick is desperately trying to crawl back in with the Six Shooters so he'll likely vote Sam out.) Expect the next couple of days to be relatively calm and quiet until Thursday.

It drives me insane when people use "like" ever other word.

It drives me insane when people use "like" ever other word.

I just couldn't get away from Jessica and the endless likes yesterday. Whatever feed I had on, she'd be there. It was very annoying. I'm hoping that's not repeated today.

Annoying I agree.  For a change, watch the Bachelorette and you can hear Hannah say "I'm freaking out" every 5 minutes.

Tommy and Christie have now been cured of their poison ivy and are allowed back outside.

Here's a new one or at least new to this season anyway. Anytime someone is feeling anxious or thinking they're being talked about behind closed doors the consoling party reassures with ~

Absolutely not. It's not possible. After all... 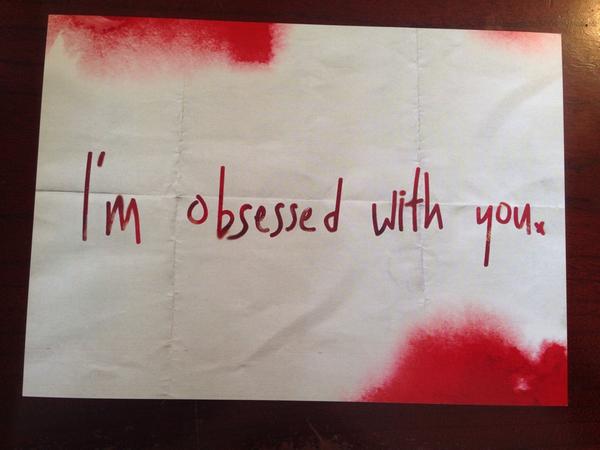 I'm not 100% sure but I'm thinking Tommy is the most obsessed houseguest.