Auto-suggest helps you quickly narrow down your search results by suggesting possible matches as you type.
Showing results for
Search instead for
Do you mean
Reply
Topic Options
Mindy D
Esteemed Contributor

Re: @Re: The Undoing On HBO

@Mindy D  I forgot that psychiatric question - you don't think Nicole is or was Fernando or Elena's shrink?   Maybe too far out!

@Dulwich @She volunteered to treat Elena in Episode 1. Haley specified a "psychiatrist." That's because Haley already knew the answer to her questions. Grace is not a psychiatrist. She is a psychologist. 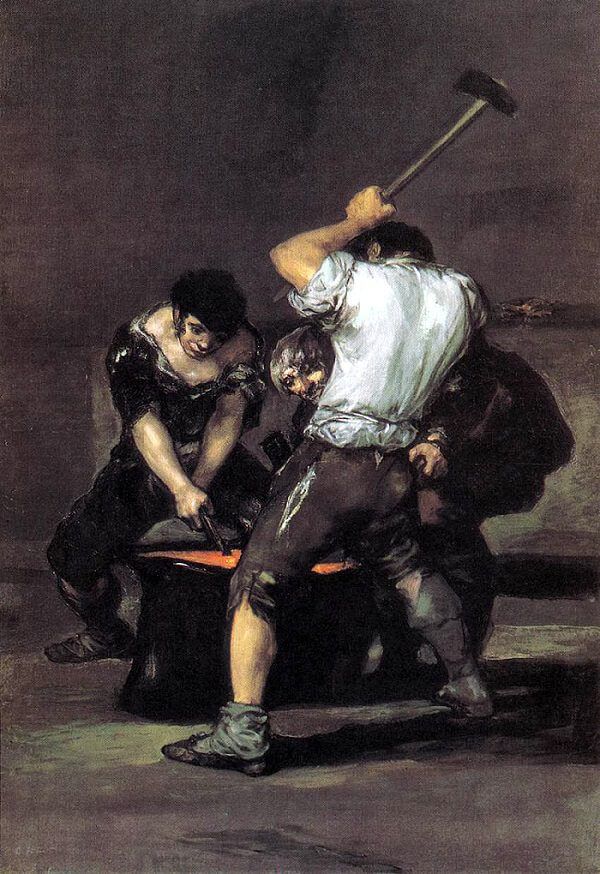 My sister- in-law and I were discussing that Nicole was better in Big, Little Lies than in this show. Seems her big reaction to anything is widening her eyes. My sister- in- law said that maybe too much botox affects her ability for expressions. Yes, I know she is an acaemy award winner but I hope there is not an over the top hysterical scene in the future.

I'm late to this series (we watched first 4 episodes during one lazy day) and it's every bit as intriguing and well acted as ya'll say!!

Also appreciate your insights into the actual murderer.

I am probably wayyyyy off base, but after EP. 2 or 3,, said to DH, "It's one of the kids". Since they're throwing Henry under the bus, I keep wondering about Miguel.

He had easy access to the art studio/apartment.  Who know what he might have previously seen his mother do with men or women there...he may have been the one who murdered her (perhaps after seeing Jonathan or WHOEVER there) for his father and disrupting their family life.  Taken the hammer & given it to Henry, as they were known to be "civil" if not friendly.

Ah, it's just another thought.

Well, well, well, has anyone thought that Detective Joe Mendoza is the killer? He seems  very upset when he talkes about the case when he was on the stand. Even Grace noticed in past episodes that he seems more then concerened then doing his work  He probable was having an affair with Elena too. Elena was a very inticing woman. Probably had more then one affair.

I also did n not like that the 2 young boys were in court.

I still think that Dr. Stuart from the 1st or 2nd episode knows more.

A stong person has to be the killer as per the description of the murder.Also a person in rage!

Someone in an extreme emotional state can be super-strong. So still could be anyone, IMO.

Never thought of the detective as the killer......could be, he's definitely covering up something, I think.

More than one assailant?!? I'm going to rewatch to look at the art works! This thread just keeps getting better........

I just read where the actress who plays Sylvia is the late Jill Clayburgh's daughter! I always enjoyed Jill Clayburgh as an actress, sad she passed so young.

I'm looking forward to seeing one of our daughter-in-laws

who is also watching with our son.  All the speculation is

interesting.  My husband and I are constantly going back

and forth.  He still has Grace on the top of his list.

Your analysis is fascinating, and I especially like this recent

You certainly notice the details.

I don't think the detective had anything to do with it.

@ denisemb - My mom has been saying it's MIguel since the second episode.  She thinks he saw his mother with someone, maybe Jonathan, maybe someone else, and became enraged.  I laughed at that but who knows?   We'll find out soon enough!