These two films, together, while quite different, have the effect of kind of saying, "all's well in the world"!

Director Stanley Donen's masterpiece, Comden-and- Green-written, often called the greatest musical ever made.  So many great set-pieces, like of course Gene Kelly's famously rainy stroll.  I especially like the kookily frenetic Donald O'Connor in this-- great dancer, and with superlative comic sense.

It's another masterpiece, this time by director Frank Capra. Everybody's favorite political saga, of a "disrupting" citizen-politician, (Stewart) who comes to Washington with big plans, and is almost stymied by the corruption and forces of opposition he finds there.  Everybody's terrific in this, but Stewart and Jean Arthur make it sing, I think.  That lovely scene in the gathering darkness, where she bucks up the discouraged young statesman, that's vintage, spunky, quintessential Jean Arthur!

All this, and then the wonderful John Garfield/Geraldine Fitzgerald film noir "Nobody Lives Forever" to follow at 12:30 a.m. Eastern.... 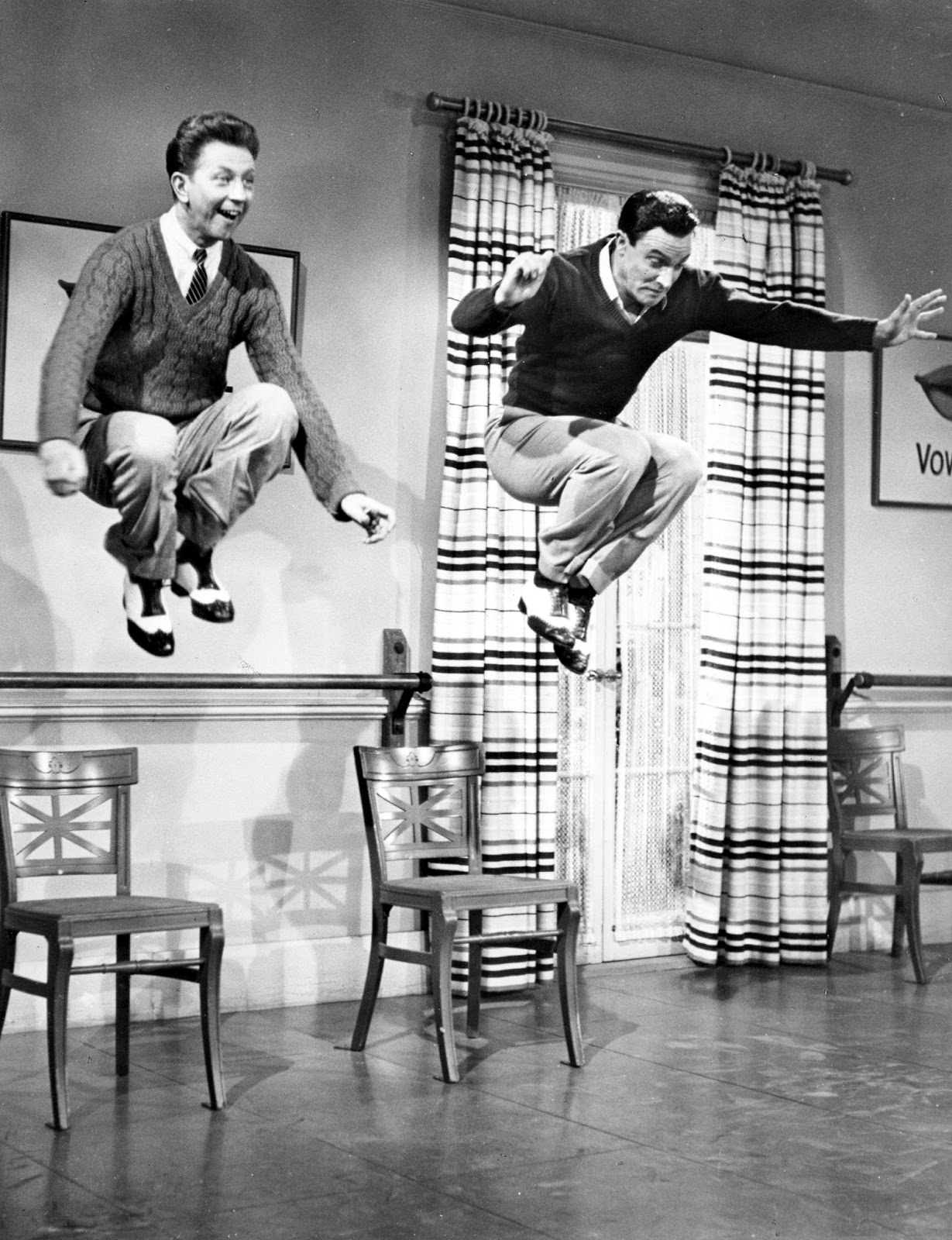 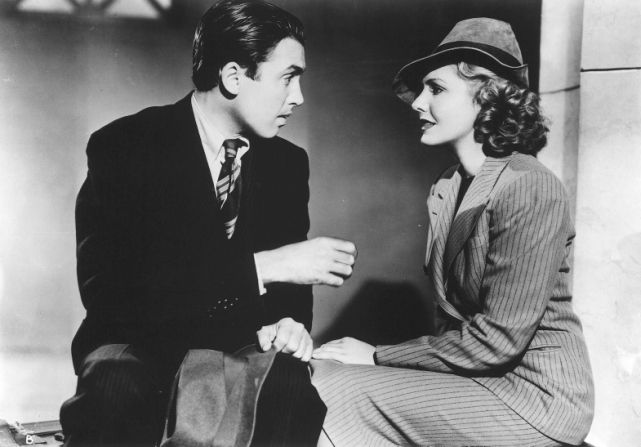 @Oznell  Love both those films and can and do watch them repeatedly.  The pix you showed from Singin' is my favorite routine of that movie--Moses Supposes.  They make it look so effortless.

James Stewart is great in Mr. Smith and probably should have gotten the Oscar for his role.  I read somewhere that it was one of the reasons he did get the Oscar for his lesser role in The Philadelphia Story the following year.

Very interesting, @kaydee50, that they pulled that Oscar caper with Jimmy Stewart-- I didn't know that.  What a shame when they don't win for the right performance!  I do agree the "Mr. Smith" performance was superior to the "Philadelphia Story" one...

Of course, over time he deserved multiple Oscar statuettes, so maybe it all evens out in the end!

Oznell, these are definitely feel good movies and watching them an escape from the stress of the day !  Of course as I am sure many others agree, Gene Kelly's scene of Singin'in the Rain is superb!!!!  I could watch just that scene over and over!

Thanks for the update, I need something light and fun today!

Jimmy Stewart was perfect for the role in "Mr Smith." I don't think anyone else could have captured the essence of the character like Stewart.

And I'm so struck by the contrast in the two sets of presenters they had for each film.

For "Singin' in the Rain",  they brought in a tape of Alec Baldwin and Tina Fey discussing it.  Oh, my goodness.  C'mon, TCM.  Not one of the channel's more incisive moments.

By contrast, for "Mr. Smith", they re-ran the intro that Robert Osborne and Mollie Haskell, the critic, had done years ago, maybe in 2006?  What a difference.  Two engaging people, steeped in film, intelligently analyzing what makes an "essential".

Mollie Haskell and William Friedkin the director, are two of the best "guest analysts" that TCM has ever had.  Hope the channel can return to offering presenters and panelists of this caliber...