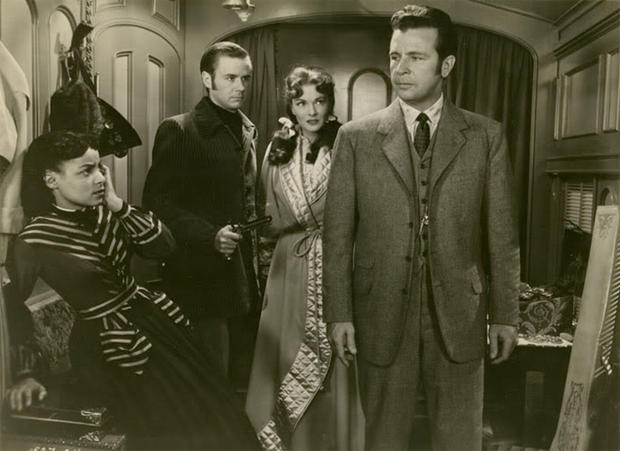 Powell had briefly guarded the President once during his career, and was very much impressed.  When he learns of an assassination plot, neither his superiors nor other authorities are convinced and none will help.  So at great risk he undertakes the guardian role himself...