Auto-suggest helps you quickly narrow down your search results by suggesting possible matches as you type.
Showing results for
Search instead for
Do you mean
Reply
Topic Options
loveschocolate
Honored Contributor

Bold & Beautiful spoilers for week of May 2:

Bold & Beautiful spoilers for Monday, May 2:

Having escaped Sheila’s villainous attempts to shut her up permanently, Steffy is joyously reunited with her children upon being released from the hospital. That said, it’s a good bet she’ll still have to deal with her deranged mother-in-law, even on her home turf.

It’s tough to be a do-gooder all the time! Consequently, Hope has complex emotions about Liam’s role in Steffy’s recovery. Will her husband be donning his flip-flops for a trip over to his ex’s house to give her a shoulder to lean on? Wonder why that’s such a problem? Take a look at the highlights of Hope and Steffy’s rivalry through the years, which mostly surrounded their waffling mutual love interest.

Bold & Beautiful spoilers for Tuesday, May 3:

Given their history, it will come as a surprise to exactly no one that Brooke and Thomas have conflicting reactions when Hope attempts to rationalize Liam’s actions. Wow, perhaps we were right and Dudley Do-Right really is moving in with Steffy!

Yep, we were right — at least in part. Get ready for a serious case of déjà vu when a fragile and emotional Steffy leans on Liam for support. Wouldn’t her parents be, you know, the smarter, safer, saner choice to see her through these dark days?

Bold & Beautiful spoilers for Wednesday, May 4:

Boy oh boy, nothing is going Brooke’s way this week! First, she had to deal with concerns that her daughter might lose her hold on Tofu Boy, and now Steffy’s tragedy draws Ridge and Taylor closer together. How will the frustrated blonde react? Or, given her usual M.O., perhaps we should be asking who she will turn to in her time of need.

Cue the sexy music! Carter and Quinn discuss their past and what drew them to each other. We have to wonder if the deep dive will lead them to revisit temptation — especially knowing that Eric’s been eschewing his marital bed in favor of spending nights in the Forrester guesthouse.

Bold & Beautiful spoilers for Thursday, May 5:

It doesn’t sound like a winning strategy to us; in fact, it sounds downright dangerous. But you have to give Deacon props for even attempting to to reason with an irrational Sheila about visiting her grandson. Will he get through to his unhinged gal pal? Who are we kidding — of course he won’t.

You grab the popcorn, we’ll bring the “whine.” Cause that might be what we’re in for when Paris informs a stunned Zende that she is involved with someone else — Carter!

Bold & Beautiful spoilers for Friday, May 6:

We’re not gonna lie, it’s refreshing to hear that someone doesn’t think that Paris is perfect, but when Quinn makes it clear to Carter that he can do better than Zoe’s younger sister, we have to wonder if she isn’t just a wee bit jealous.

Well, this sounds ominous: Steffy senses that something is off when Sheila arrives unannounced for a visit. Is the madwoman really there to see Hayes… or is she hoping for another shot at making the baby an orphan?!?

Revisit Bold & Beautiful’s most impactful deaths of all time via this tear-stained photo gallery. 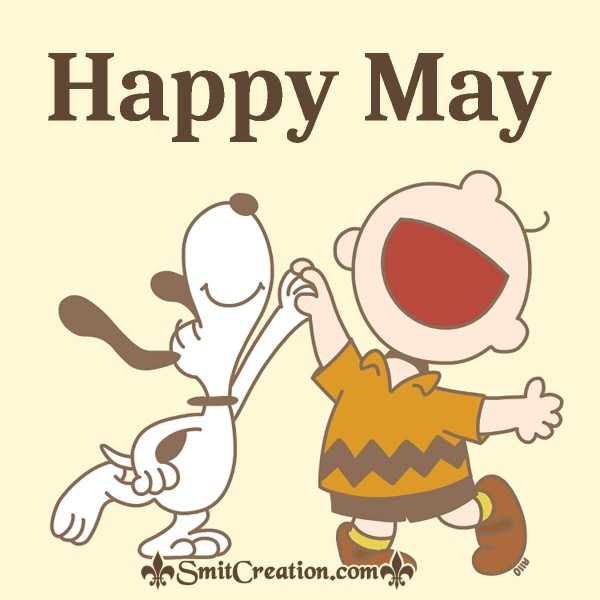 I'm sick and tired of the Hope, Liam, Steffy triangle. Liam is such a pansy and likely wears a brace since he doesn't have a spine.

I'm sick and tired of the Hope, Liam, Steffy triangle. Liam is such a pansy and likely wears a brace since he doesn't have a spine.

I can't stand him. The whole concept of Steffy leaning on Liam is just ridiculous. She has a family, The triangle is not compelling and hasn't been for a long time. The show got a lot of mileage from Brook-Taylor-Ridge, but that was a different place in time with better writers and a more believable male presence in the original Ridge. From where I sit, this show just continues to pretty much smell to high heaven.

quickly and nice to see both kids. Funny when Kelly phoned Daddy and

Can't Hope find something to do?? Wash her hair, get a bath, play with

Beth instead of whining about Steffy for the zillionth time.

So glad that there was no Sheila. Unfortunate that Brooke appeared, but

then luckily Thomas stepped in the cabin.

Has Liam ever done anything smart? Clearly, the guy needs to go home to his family. Ridge, Taylor and Thomas should take turns being there with Steffy. Liam treats Hope like chopped liver.

messages he is staying the night to comfort Steffy.

Next Taylor will be suggest Sheila the nurse can lend a hand overnight,

anything to get her back on the scene.

messages he is staying the night to comfort Steffy.

Next Taylor will be suggest Sheila the nurse can lend a hand overnight,

anything to get her back on the scene.

Well I've watched the last 3 episodes and now know how to do it "on demand" with xfinity.

Yeah, Hope is very very insecure but rightfully so because of that jerk she's married too.  He would put anyone in a loony bin that flake.

I'm thinking again.  Sheila might stay in good graces with the Forrestor clan until it comes out she shot Finn and Steffy.  Then she will proceed to kidnap and go on the run hiding in some cabin with little Hayes as it's all she's got.  Everyone will be frantic.  This will be down the road a bit of course.

Has Liam ever done anything smart? Clearly, the guy needs to go home to his family. Ridge, Taylor and Thomas should take turns being there with Steffy. Liam treats Hope like chopped liver.

@AuntG She is chopped liver.  Nothing interesting about that girl.