Auto-suggest helps you quickly narrow down your search results by suggesting possible matches as you type.
Showing results for
Search instead for
Do you mean
Reply
Topic Options
Lovemyboots
Valued Contributor

Aww cute picture of the little family of 3!

Liam is not in prison,he's in jail. Why can't Justin get bail for Liam and Bill? This is so stupid. Brooke has such an obsession with Hope and Lame being together.Maybe she wants to bed him too.She doesn't mind taking men from other family members.lol

And according to the video the phone was there by Vinny. Is that the one Bill threw away and if not why didn't the police find it?  I heard that Thomas will take the video to Justin.  Why not just take it & turn it over to the police?  These writers just amaze me!

@hellie jo Scruffy too, just wondering about the future if Hope will consider

Thomas because he knows her life, kids etc. especially if Liam is locked

up for life. These people are crackpots for sure. No work to keep them

@KBEANS So dumb. Did you hear Zende say that he had a phone issue too,

that is regarding getting the late message from Zoe? Writers like to fall back

into lazy writing with the same cop out excuse.

Also, I am sure from inside jail that Vinny was able to keep track of Liam. What

a friend. The first thing he does when he gets released is commit suicide so his

friend, Thomas, that wasn't speaking to him gets the girl he wants back. Sure.

Did the idiot have ESP too? How did Vinny know that Liam was driving Bill's car???

flying down the road, squealing tires! 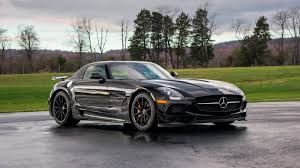 New faces on the show, hard to imagine.

"Dad", Ted King, used to be Alcazar on G.H., don't recognize the actress. 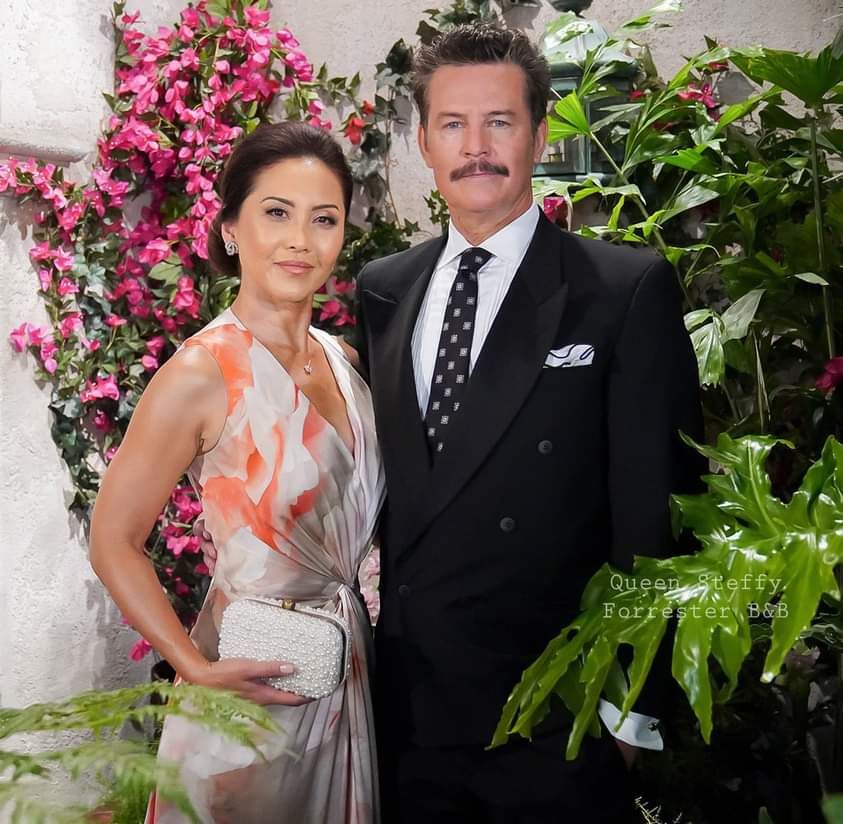 This Vinny from beyond the grave thing is pretty much the last straw. Everything about this show has gotten so incredibly butt stupid I'm not sure I can watch it anymore without suffering big time brain rot.