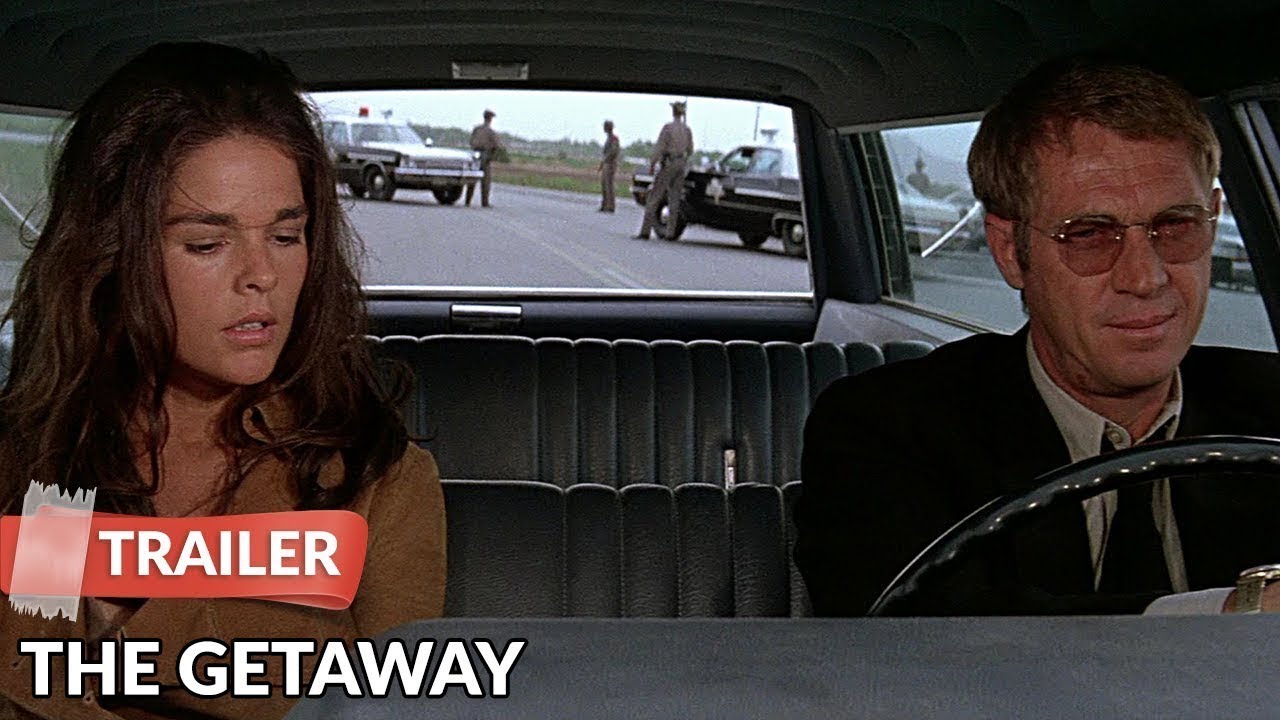 Even though this includes some critically lauded, classic crime spree movies, and even a few film noirs of excellence, for some reason the straight "crime" genre is usually not my favorite, especially of the "heist" variety, and I can't stand a lot of gun play.  But, escapist vintage crime is at least better than contemporary, to me!  The schedule:

Note the cult faves "They LIve By Night" with Farley Granger, and "Gun Crazy",  the taut little folie a deux with John Dall and the always-interesting Peggy Cummins.

More recent entries include "Bonnie and Clyde",  and the notoriously turbulent (because of what was going on behind the scenes) "The Getaway" with marrieds Steve McQueen and Ali MacGraw.  It bombed with critics originally, but interestingly has grown in favor with them over the decades.

In my opinion, anything with McQueen has at least basic interest, because of his unusual, explosive impact on screen.  He made too few films!

Thanks for the info. I will be doing some recording!

Yeah, @Spookyoleme ,  it's a great time to record and stockpile films to enjoy at home!

Another great film is "A Big Hand for the Little Lady".  Even if you don't know how to play poker.

I agree with what you said about McQueen.  He was such a presence on the screen, cool, handsome, so appealing.  My girlfriend and I loved him in Magnificent Seven, by the way that movie and High Noon are the only Westerns I love and watch often.  In a way McQueen reminds me of James Dean who I adored and I was a youngster when he was around.  East of Eden, Rebel Without a Cause and Giant, three great movies he made before his life ended much too soon.  McQueen had the same impact for me and while he made more movies, also passed at a young age.  In my opinion both left their marks in the movie world.

Time to DVR some good movies, thanks, Oznell, for the recommendations!

You know, that's interesting, @spiderw .  As much as I've always been struck by the "force field" of charisma of McQueen, I've sort of been immune to James Dean's legendary appeal.  Haven't been exposed enough to his movies, probably.  It is indeed tragic that these actors were taken before their careers could fully ripen-- think what they might have done in their maturity.