Ha!  TCM actually sent me an email announcing that Thursday's schedule, up until primetime, would be filled with what they call "melodramatic males",  stories of sensitive young men finding themselves. 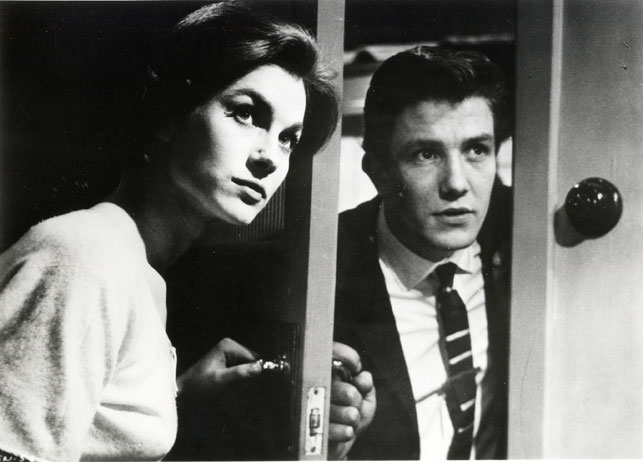 It leads off with Dirk Bogarde in "Victim",  and winds up with Troy Donahue in "Parrish",  with stops at James Dean, ("Rebel Without a Cause"),  Paul Newman ("Cat on a Hot Tin Roof"),  Albert Finney ("Saturday Night and Sunday Morning") and others along the way.  Here's the full schedule: 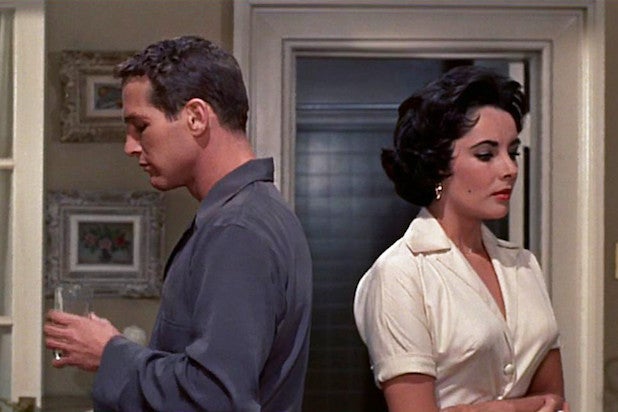 It's an interesting theme for them to come up with, and kind of amusing that they saw fit to send out emails about it.  I wasn't even aware I was on their email list -- can't remember the last one I got from them. 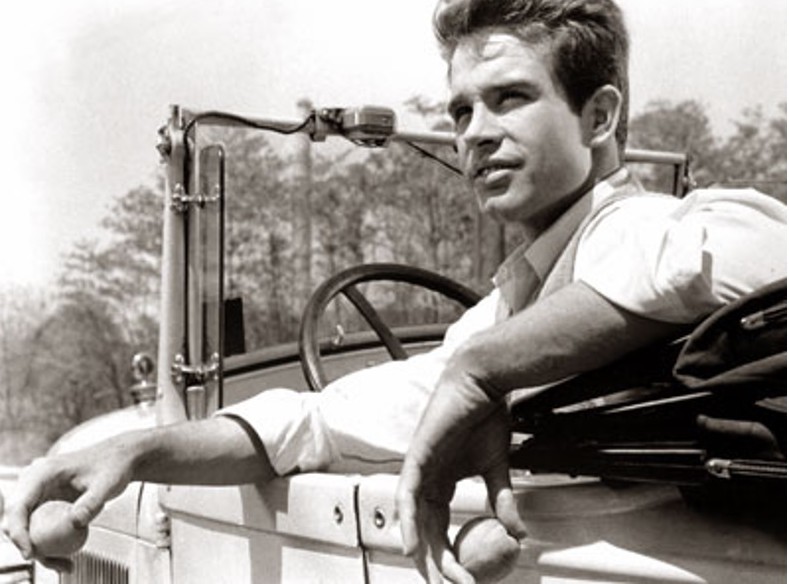 There are worse things than having to watch these guys emote "sensitively".....

@oznell  All good movies, with some men that are sure easy on the eyes to watch.

It's probably politically incorrect to have a Melodramatic Woman special. 🤣😍❤️

I can't help but think that TCM is going through a rough time, rating wise. That is why you might have gotten that email, Oznell.

I wonder how many viewers TCM lost when Comcast dropped them and put the channel on a "pay additional money sports package".

Not sure how TCM survives. It has no commercials but certainly has expenses. Wonder if it is just a matter of time and the other cable companies charge extra to get the station.

Gosh, I hope that is not true! I love TCM! It is the only movie station I watch. The movies made now are not worth the price of admission to a theater, in my honest opinion.  The quality, the storylines, and the acting is so far below the pale. Very sad.

Wow, that is a smart analysis, shrewd @drizzella!  That hadn't occurred to me, but that makes perfect sense in light of the recent developments you mention.

With all its flaws, I sure hope that a rocky time for TCM won't mean that they have to fold as a channel.  Here's hoping that some of the new ideas they're trying will help them stay afloat...

Here's a suggestion for TCM to boost their appeal-- please consider hiring Eddie Muller in a broadened capacity as the premier host of the channel!

I agree! Eddie Muller is priceless! His introductions are amazing.

@TexasMom1,  ditto.  It's the only movie channel I watch too, and its loss would be quite a blow!

Edited to add-- well, I just realized I do occasionally watch the retro part of the Fox Movie Channel too.  But that is much more limited, as they restrict themselves to one studio's past films-- those of Twentieth Century Fox.  So the repetition on that channel is even more noticeable than on TCM.  It "can fill" in sometimes, but it can't compare to a comprehensive, uncut, 24 hour vintage movie channel like TCM.

I would be lost without TCM - my love of movies lies strictly in the 20's - 50's , black and white era and no other channel can compete.

And to see a movie in its entirely without interruptions is priceless - however, having said that, this is one channel I would gladly pay for, instead of all those others i am forced to finance but never watch.

I may be in the minority here, but I truly dislke most of the offerings filmed in the 60's on -  too much violence, too much vulgarity and too much gratuitous sex.

And I also dislike the "angst" driven movies, such as those being shown today.