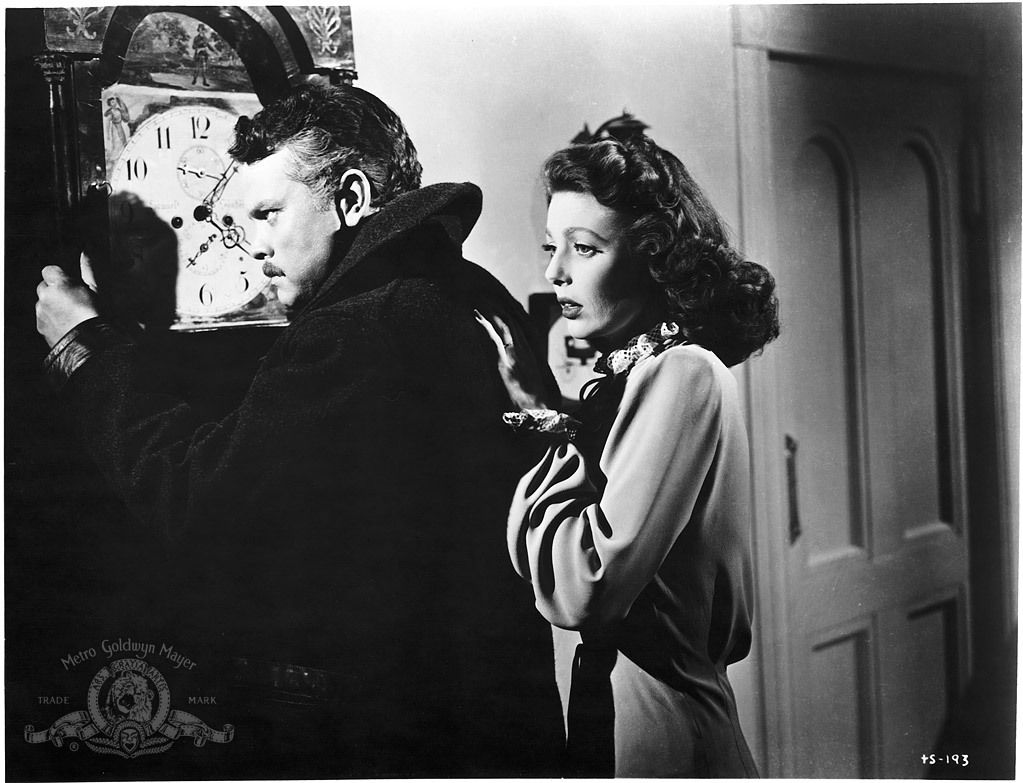 Orson Welles, and Loretta Young, in "The Stranger"

Rats, I noticed this too late, and this day of shadowy noirs and suspense is well underway with 'Commie' thriller, "The Conspirator" with the two Taylors, Elizabeth and Robert.

But still to come:

And films following are:

Shadow of a Woman 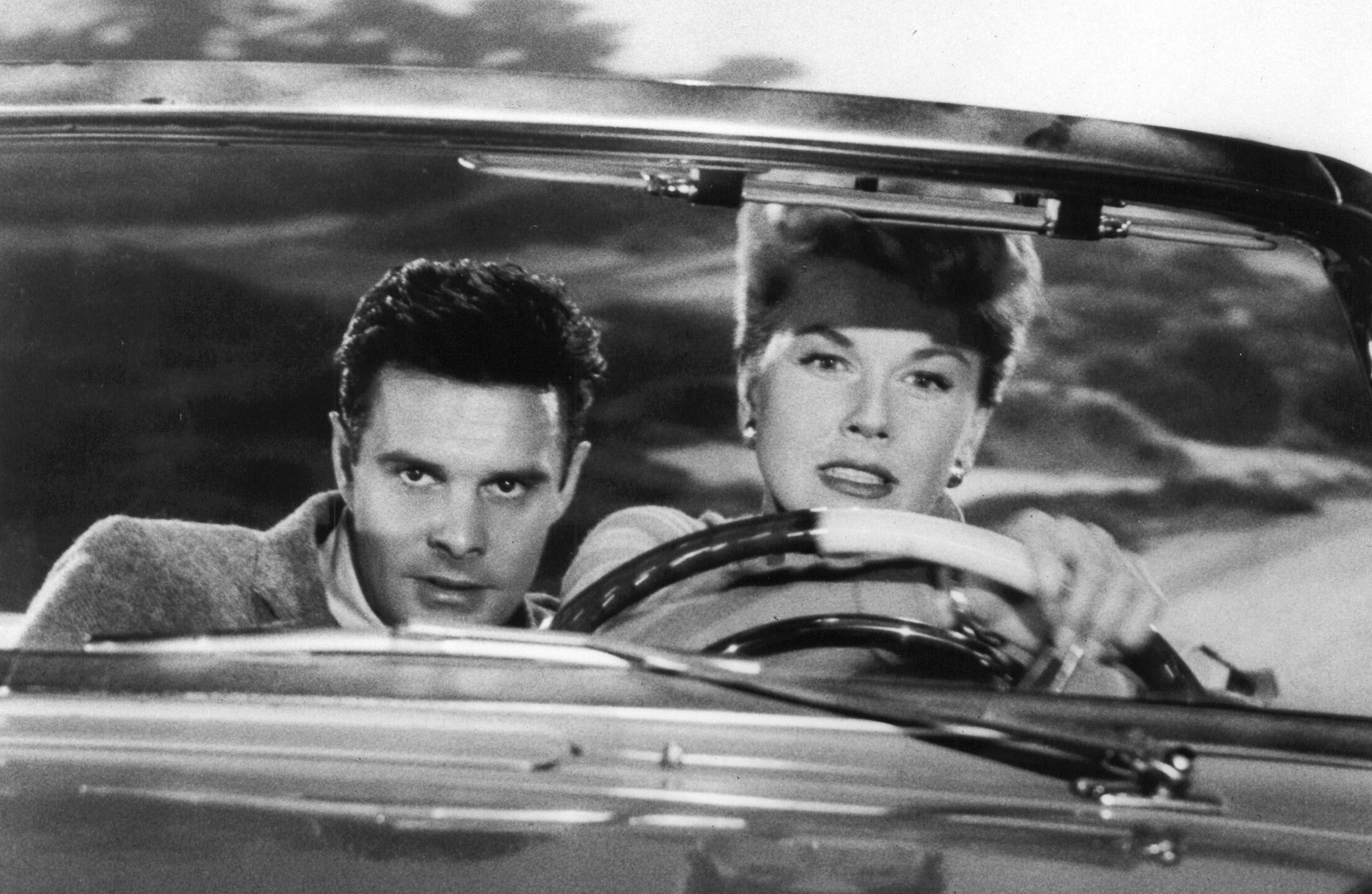 It's gonna be a good (and suspenseful) Friday!!!

I note that Gaslight is the original one w/o Ingrid Bergman. Might be interesting to watch this one.

Suspicion, IMO, is not one of AH's best mainly because of the weak ending which he did not want to use.

Never seen Julie which looks like a winner to me......

"Julie's first husband, Bob, supposedly committed suicide due to a financial crises, but a while into her second marriage, an emotional outburst from her new husband, Lyle, leads her to discover that Bob was murdered by Lyle. With difficulty she escapes from Lyle, but learns that she needs hard evidence for the police to arrest him, and must keep running."

Yeah, @Mz iMac ,  "Julie" has a nice little edge of hysteria, thanks to Doris' taut performance and insanely obsessive concert pianist/hubby Louis Jourdan...   I like the sleek Fifties' California coastal atmosphere too.  Wish they had shown more of Doris' beach house.

I note that Gaslight is the original one w/o Ingrid Bergman. Might be interesting to watch this one.

Suspicion, IMO, is not one of AH's best mainly because of the weak ending which he did not want to use.

I had never watched the ending of Suspicion until today.  I must say it was interesting.  Not what I suspected.  Of course Cary Grant was great.  Later i watched Mr. Blandings Dream House.  This movie cracks me up.  So many funny scenes.  The scene when he is asked by one of the construction workers if the wants something riveted and he says no then all of a sudden the workers are taking things apart.  It is so funny.

I always enjoy suspense and thrillers, these movies are some good ones.  I too like the Doris Day movie, Julie.  Suspicion , Gaslight, two good ones also.  On these cold winter days I always love seeing the thrillers and also detective movies.  My sister and I love Charlie Chan movies and have since we were kids.  I turn to them on these days also.