Orange is The New Black is coming to an end.

Netflix announced on Wednesday that the upcoming seventh season will be the last.

In a post titled 'Warning: This may make you cry. The Final Season, 2019. #OITNB', it shared a video of the cast breaking the sad news.

Taylor Schilling, Laura Prepon, Uzo Aduba and Kate Mulgrew joined their cast-mates for a touching minute-long clip thanking the fans, praising the show, and promising to go out with a bang. 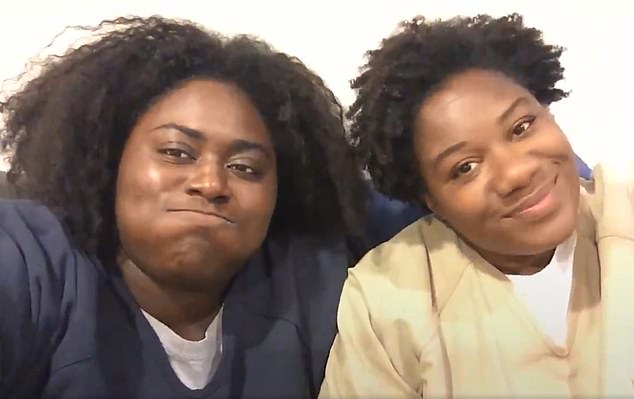 It fell to a bummed-looking Danielle 'Taystee' Brooks and Adrienne C. 'Black Cindy' Moore to be the initial bearers: 'Hey ya'll...we got some news,' they opened. 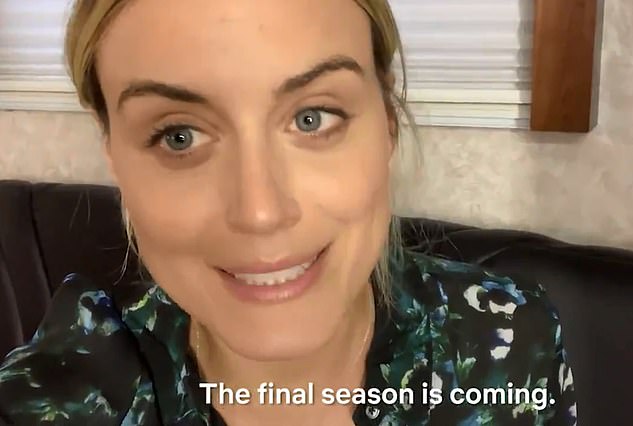 'The final season is coming,' said Schilling, who plays protagonist Piper in the groundbreaking prison series. 'Thank you so much for all of your support.' 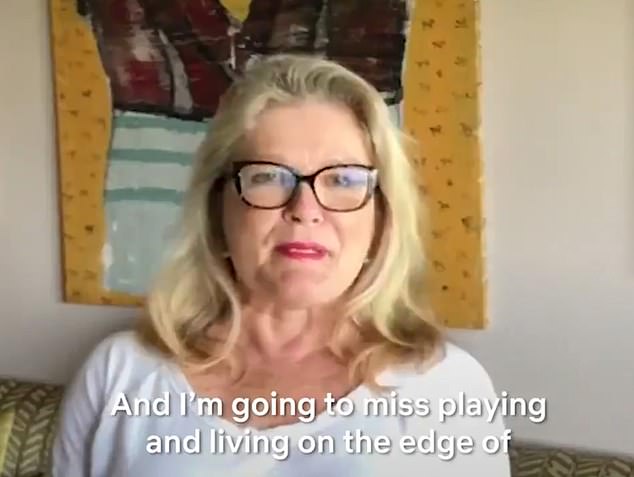 'I'm going to miss playing and living on the edge of one of the most groundbreaking, original and controversial series of this decade,' added Mulgrew, who plays Red. 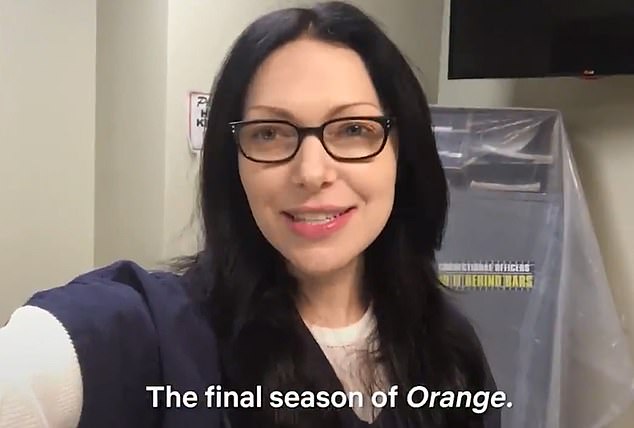 Prepon — who plays Alex Vause — chimed in: 'The final season of Orange, but the one thing is our relationships will continue after the show.' 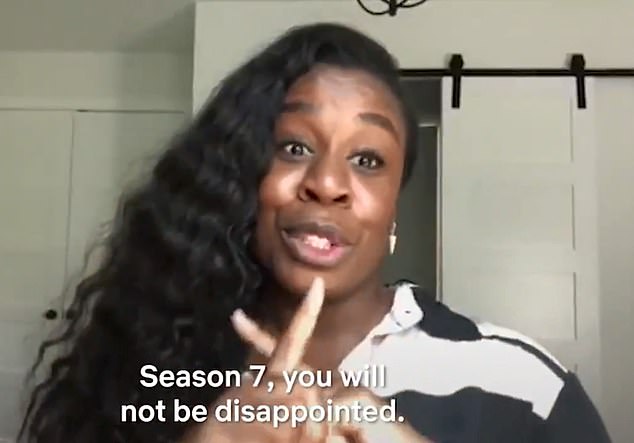 Uzo 'Crazy Eyes' Aduba declared: 'I'm so grateful for the fun times, the knowledge, the friendships, the love, the family that we have created together.'

Taryn Manning called the show 'an amazing journey, an amazing experience'; Dascha Polanco called it 'a hell of a ride'; while Selenis Leyva said what she will miss most after seven seasons 'is you — the fans.'

Based on Piper Kerman's 2010 memoir, Orange Is the New Black: My Year in a Women's Prison, OITNB debuted on Netflix in July of 2013.

It went on to become the service's most watched original series, garnering 16 Emmy nominations and four wins along the way.

The seventh and final season arrives in 2019, either in June or July and with 13 episodes, if it holds pattern with the previous six.

I had already assumed that the next season would be the last since Piper has been released.

"Never argue with a fool. Onlookers may not be able to tell the difference."
Report Inappropriate Content
Message 2 of 8 (323 Views)
Reply
1 Heart
Highlighted
GCR18
Honored Contributor

They were talking about it on the radio today.  I know of the show, but don't watch.  I thought it had already ended.

I had already assumed that the next season would be the last since Piper has been released.

@Mz iMac  Yes, but now it's official. I love the show but I think now is a good time to end it. Especially since some of the cast didn't return last year.

@lmt I couldn't agree more.  Great show but time for it to end.  Hope season 7 is as exciting as they promise!

I am going to miss this show.

I have never seen this.  Many have suggested it to me, but not so sure I would love it.

I will have to watch a few episodes, take the plunge and see how it is !

@Skididdy  The first 2 seasons are fantastic.  It is graphic in terms of some of the things that go on in a women's prison but they really don't dwell on it too much.

Fair warning if that offends you in any way.  They really do focus on the individual story for each character.