Auto-suggest helps you quickly narrow down your search results by suggesting possible matches as you type.
Showing results for
Search instead for
Do you mean
Reply
Topic Options
SoX
Esteemed Contributor

Lt. Uhura  ... rest in peace.   She was my favorite character in the original Star Trek series ..

Loved her. Will never forget the groundbreaking interracial kiss with William Shatner, but even more, appreciated her role as the only female and African American officer on the bridge of the Enterprise.

Yes, she was very good on Star Trek.  She was an inspiration to a young Whoopi Goldberg, who went on to become a regular on Star Trek: The Next Generation.

Such a graceful, soignee presence on "Star Trek".   That voice alone!   I just read that story she told the WSJ that after the first season, she was planning on leaving "Star Trek".    The show's decision to heavily focus on Shatner and Nimoy, had some of the cast "re-evaluating".

Then, at an event, she was told someone wanted to meet her--  he was her 'biggest fan'.   It turned out to be a broadly smiling Martin Luther King Jr.,  and fortunately, meeting him somehow changed her mind about leaving!  She probably got some sense of how important she was to that show, and how very appreciated she was. 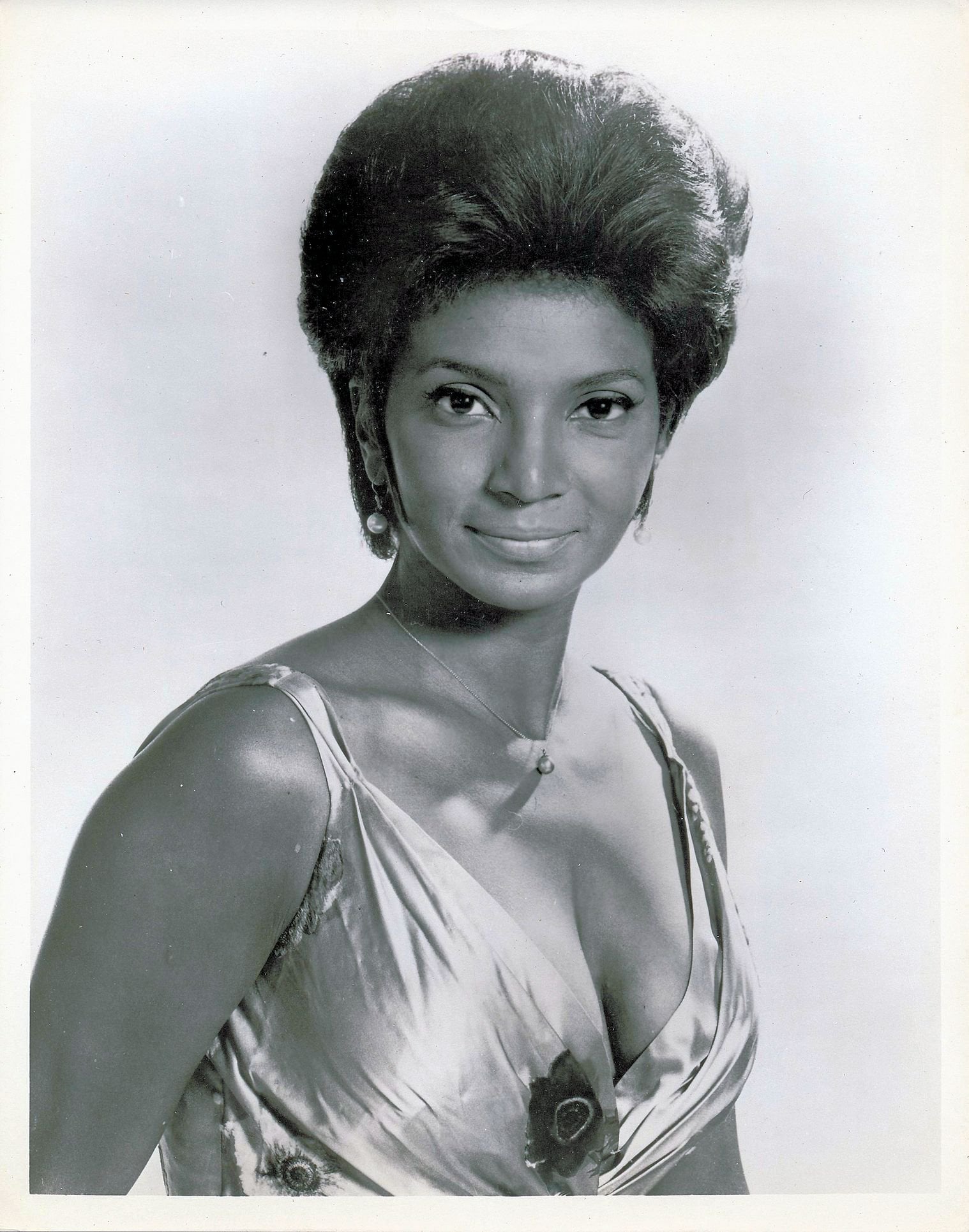 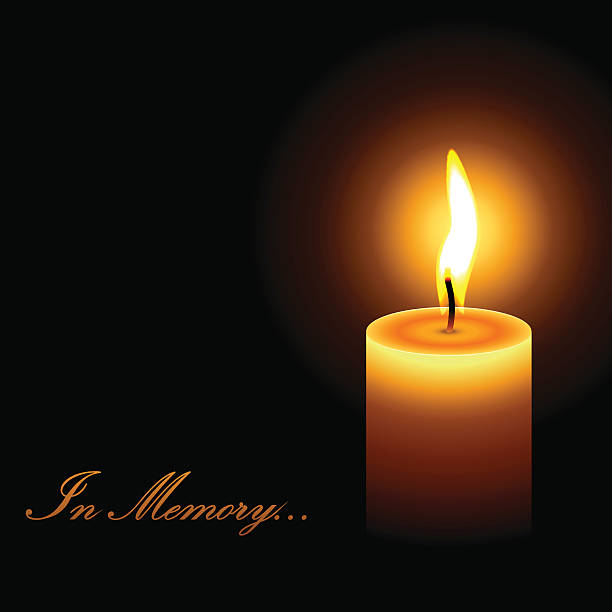 What a beautiful spirit, she will always be remembered.

Almost back to back losses with actress Mary Alice, former basketball player Bill Russell and Nichelle Nichols.  May they RIP.