Auto-suggest helps you quickly narrow down your search results by suggesting possible matches as you type.
Showing results for
Search instead for
Do you mean
Reply
Topic Options
gertrudecloset
Esteemed Contributor 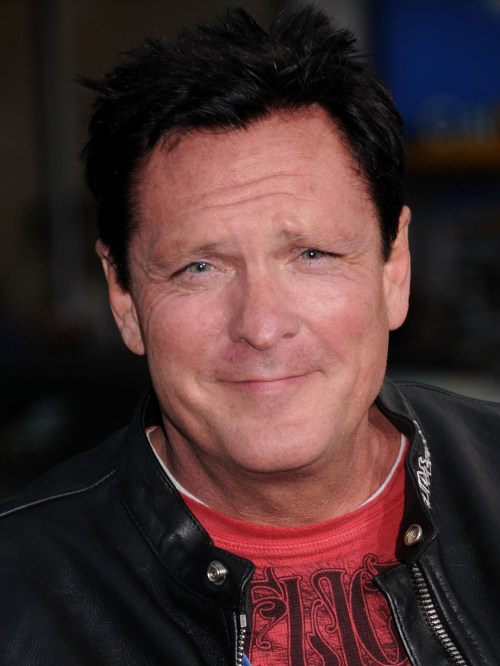 son who was only 26 years old has also died by suicide.  I know who this actor is but I've never paid attention to his name.

Hudson Madsen, the son of actor Michael Madsen, has died. He was 26.

The family confirmed Hudson's death in a statement to Metro. A rep for Michael did not immediately respond to PEOPLE's request for comment.

"We are heartbroken and overwhelmed with grief and pain at the loss of Hudson. His memory and light will be remembered by all who knew and loved him. We ask for privacy and respect during this difficult time," the family said in a statement to the newspaper.

Hudson lived in Hawaii with his wife Carlie, according to their social media. The couple moved to the island of Oahu in 2019.  He was the oldest of Michael's three children with wife DeAnna Madsen. The couple also shares sons Calvin and Luke.

Hudson died of a gunshot wound to the head in a suspected suicide on the island of Oahu, a spokesperson for the Honolulu Medical Examiner confirmed to PEOPLE. The spokesperson did not say when the tragedy occurred.

Sources say he served in the Army and spent time in Afghanistan.

i think his sister is actress, Virginia Madsen.

i think his sister is actress, Virginia Madsen.

This makes me so sad. Too many pass this way. Including one middle-school girl from my daughter's school. This was a long time ago, but I never forget.

How sad and tragic.  My DH's brother committed suicide many years ago and I still remember it vividly.  Also a good friend from work did the same and that too lingers in my mind.

I am sorry for the family who will have to go through the pain of grief.  What ever the reason was, it hurts deeply.  May he be at peace.

OMG~! So sad and so young...I know of Michael Madsen and have seen him in things before in the past, as well as his sister Virginia...