OK, it's the familiar, landmark Fritz Lang-directed "The Big Heat".  I'm always yammering about it.   Doesn't matter how often it's aired, it's an event and packs a wallop (she declared confidently!) 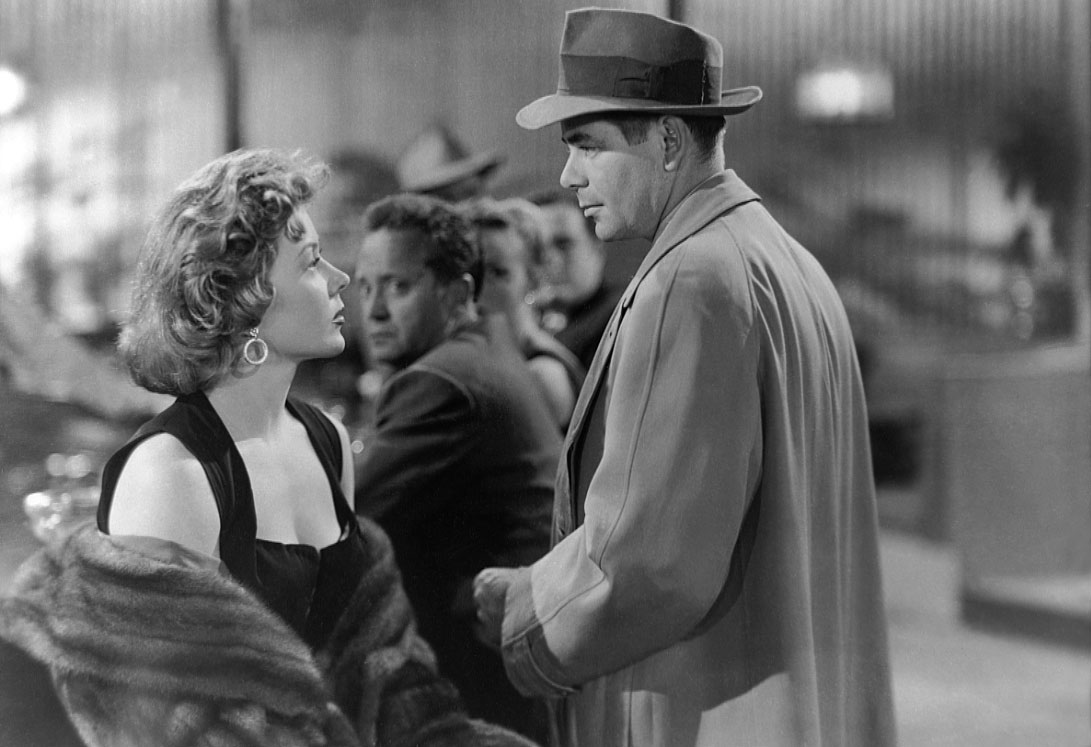 The passionate but tightly leashed police detective (Ford), on a quest to bring down his city's smooth but murderous crime boss (Scourby)-- I find that policeman endlessly complex and interesting.  Ford's best role-- it played to something deep in his persona, I believe. 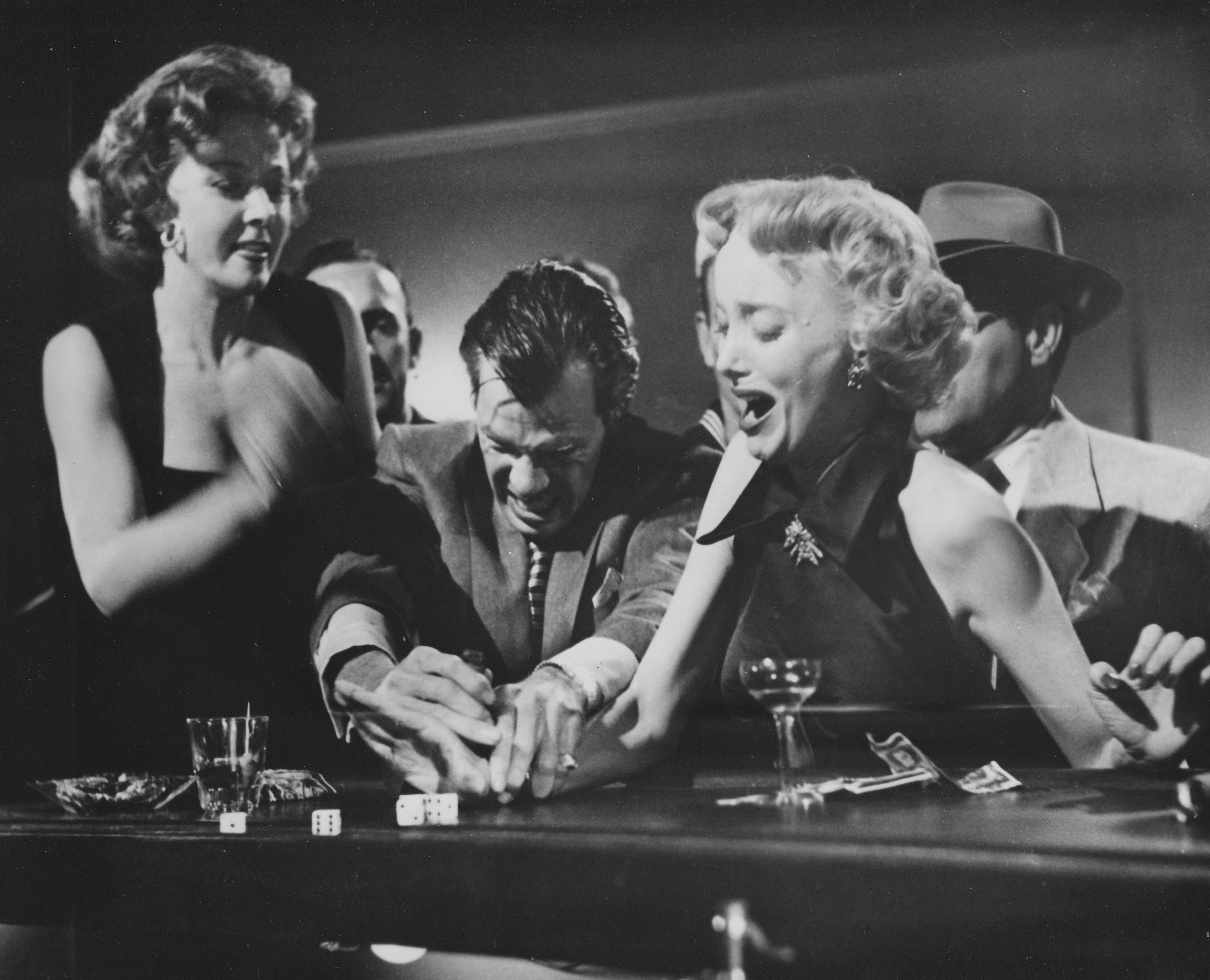 Lee Marvin must have had such an impact when he first hit films, with that maverick quality and that vocal growl: 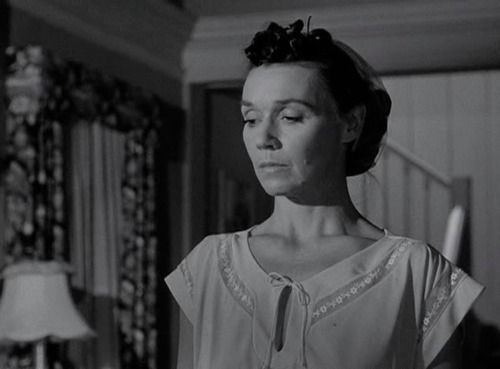 There are always so many levels, nuances and characters to notice with each viewing of this master work.   Love director Fritz Lang!

You are my North Star of TCM goodies!

Great film. I’ll be watching it tonight. Thanks for the info. I’ve introduced my husband to film noir and he is really enjoying these movies.

Wow, what a review!

A long, long time ago, I took a fun course on old movies at a local community college.  He would have us salivating for each particular movie.  You sound just like our teacher!

Always love reading your thoughts on those great, old movies.

As @Chicagosuburbangirl  said:  "You are my North Star of TCM goodies!"

I don't believe I've ever seen this movie, so I'll be sure to set my recorder!  I adore the ever handsome Glenn Ford.

Glenn Ford is TCM's Star of the Month. So they are starting off with a goodie.

Thanks for your review, Oznell.

And film noir gang, this will be a party!  I think your husband will enjoy, @Vivian Florimond-- this one always strikes me as equally appealing to men and women...

I have two - 'Ship of Fools' with the young very handsome Oscar Werner.

The other is my very fav love story 'Jane Eyre'. Brings tears every time.

Great analysis as always. One of my favs also. An

iconic movie. Thanks so much for your posts. They are