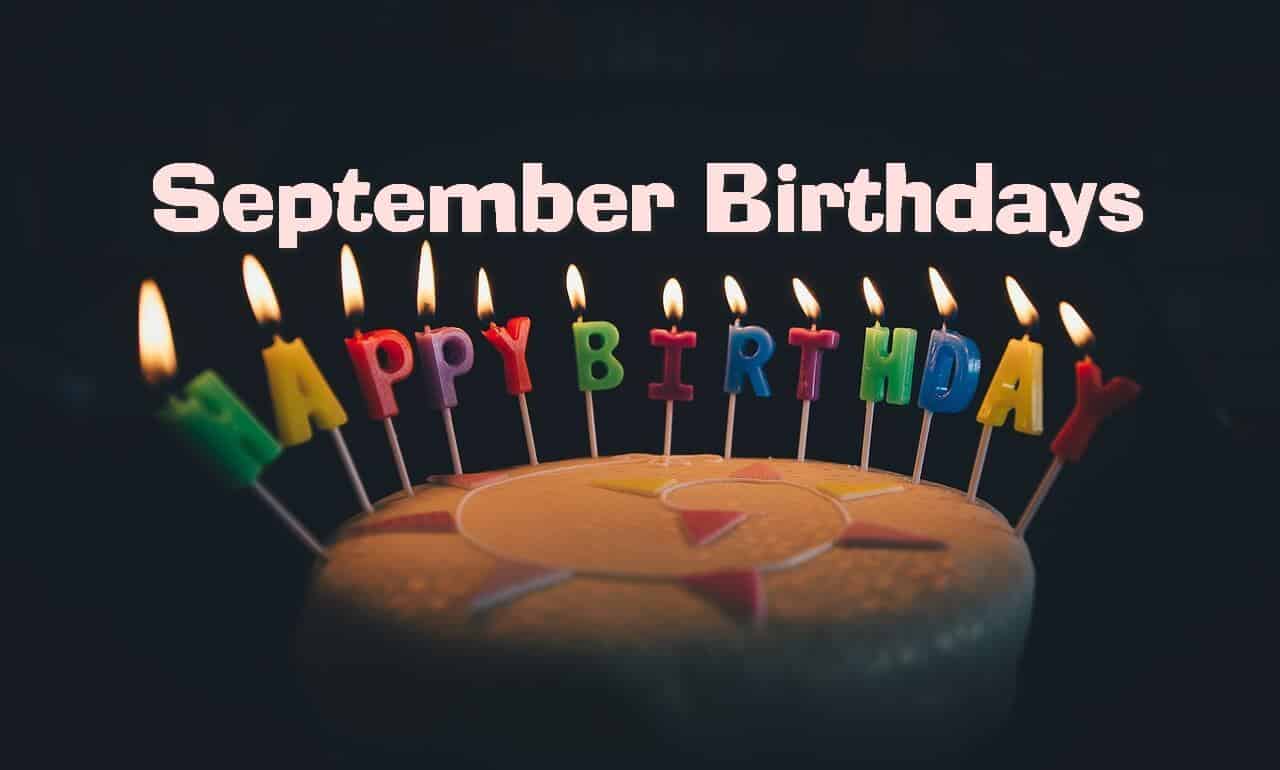 I may not agree with what you say, but I will defend, til death, your right to say it
Report Inappropriate Content
Message 4 of 978 (5,617 Views)
Reply
9 Hearts
Tique
Honored Contributor

Just in case you are new to our group and are wondering what the heck is she [me] talking about when she mentioned the baby blanket in the QOTM. Here is an exchange that took place on the April thread when one of our ladies posted about it. @SloopJohnB  and @Lipstickdiva  thanks for the assist.

@Lipstickdiva  Oh, I forgot about that baby blanket!!!  🕵😂

You are forbidden to forget about that baby blanket. It's become somewhat of an unwritten rule that someone has to mention it at least once every couple of months or so. The last time I mentioned it was in January so @Lipstickdiva  is right on time. ❤️