GH Spoilers: Sonny And Carly Get A Surprise Visitor

GH spoilers for Friday reveal an apology, a realization, a search, and so much more.

Sonny and Carly Corinthos have finally reconnected (or so it seemed when last we saw them) after months of separation and her wrongly believing her husband had passed away. But don’t look for these two to get much alone time. Nope — because Casa Corinthos is shortly welcoming an unexpected guest. Could it be Phyllis Caulfield?

Nina Reeves goes to see someone and she figures she’s the last person they want to see right now. Could she be the reason Phyllis goes to see Sonny in the first place? If Nina has sought out her dear friend’s help in smoothing a path back to Sonny, she’s sending Phyllis into a viper’s nest — because so far, Carly is none the wiser. This may end up a bad move!

Then again, could Nina be about to go see her former BFF Ava? Yet another Port Charles couple who has rekindled their love affair, Ava tells her reconciled hubby Nikolas Cassadine that they’re about to have a visitor. But if it’s not Nina, who could it be? Perhaps Esme Prince has something up her sleeve?

The chances of Esme being up to something again is a pretty sure bet, should anyone want to take it. Josslyn Jacks doubles down on her suspicions and lets Esme know she has something for her — and we bet Esme won’t like it — nope, not one bit.  Esme seeks out help from Cameron Webber. Even worse, she tells him she needs him desperately. Is Cameron a Michael Jr in the making?

Spencer Cassadine is in need as well, seeing as how he’s been tossed out by his dad. He tells someone, that he has a deal for them. We’re betting it’s Britt Westbourne, who GH spoilers reveal gives sound advice. She tells someone she’s nobody’s second. And we believe her!

Spencer is on Trina’s mind as she and Portia have a heart-to-heart. Trina drops a bomb on her mom and then tries to backtrack — which her mother will have none of as she tries to get her daughter to spill. Will Trina admit that despite learning he’s a scoundrel, she still has feelings for Spencer? Who didn't see that coming?

I thought that Maxie looked nice today in her blouse and blue jeans.

@Tique  Do wish you'd reconsider... Your calm, pleasant approach is sorely missing... Things over there seem a little more frenetic than they might be, but with little substance... I'm thinking about bowing out too... 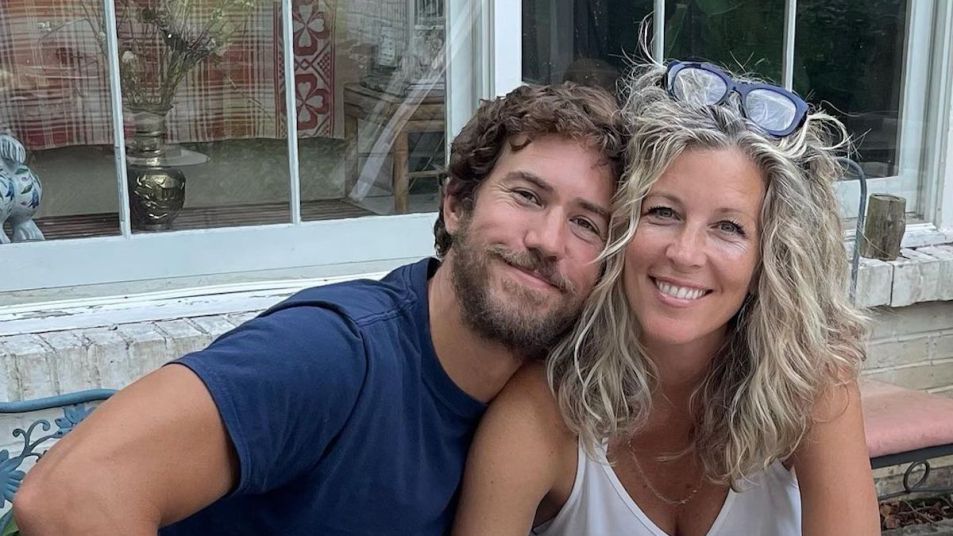 When Oct. 6 rolled around, General Hospital star Laura Wright wasn’t going to let it go by without celebrating the birthday of her real-life love and co-star Wes Ramsey and she shared the most beautiful message on Instagram  — along with some great pictures of the guy — to honor his special place in her heart...

@stevieb   respectfully I don't feel it is my place to weigh in on the new thread. As you posted the person who started it was trying to get things up and running so all of you would have a place if/when this one disappears. As far as putting my username in the title although it was flattering it was neither expected nor requested so if it's removed it's fine.

On another note if you aren't happy with the new thread do something to change/improve it.

Wanted: Suggestions on what we should do during our remaining time here.

Here's my first one - Don't get banned. 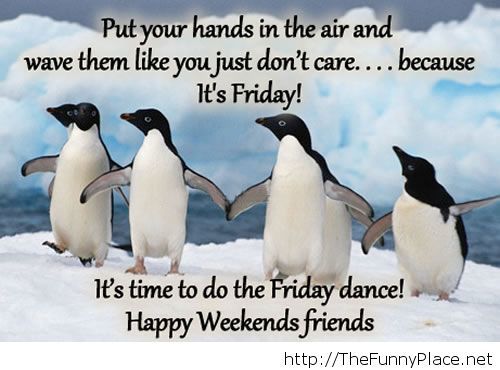 Everyone have a great one and enjoy your weekend! 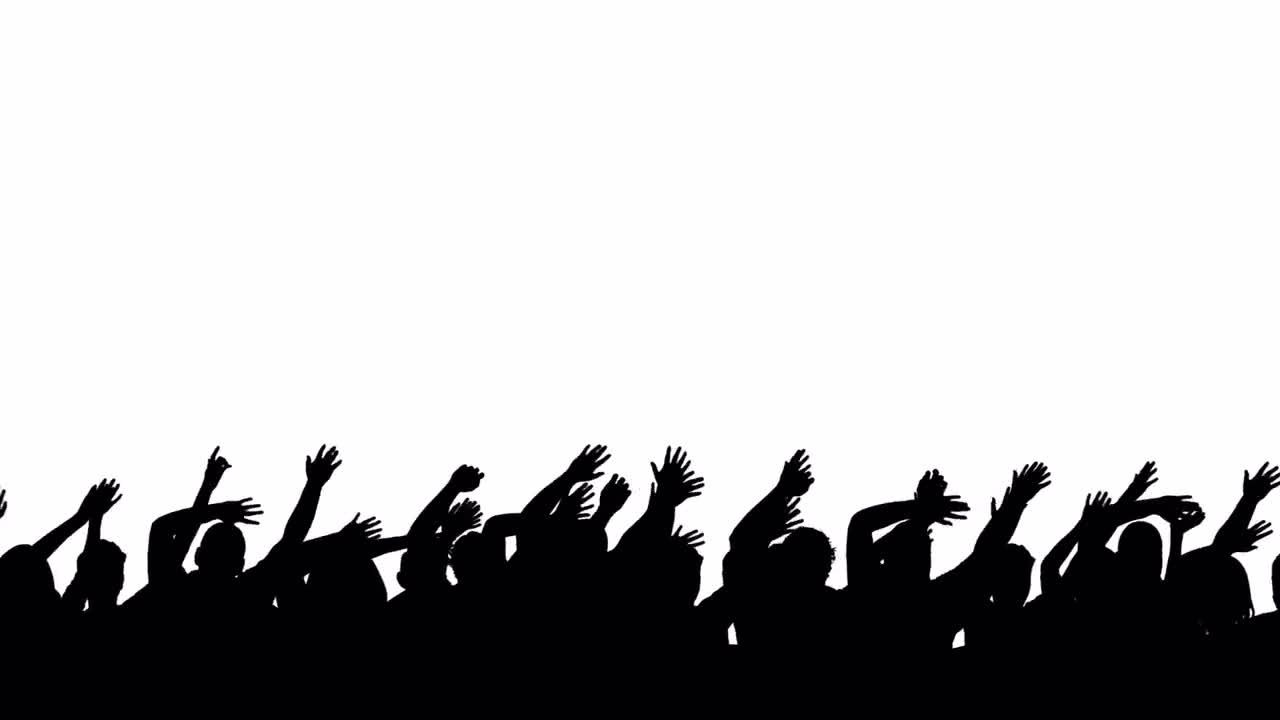 I thought that Maxie looked nice today in her blouse and blue jeans.

@cowboy sam I did too. I thought she looked really stylish again.

I thought yesterday's show was one of the better ones in a long time.

I love when GH does GH and does the international spy story well. My heart was warmed with bullets flying and Robert and Anna kicking butt.  For some reason the mob fights just don't thrill me in the same way.

And I am beyond happy to have our history being resurrected again with the Q family coming back and the Cassadines. Here's hoping they don't mess it up too badly and keep running in the right direction.