It has been one year since Cyrus officially exited the show.

Here's a recap of some things that happened last June.

Since the beginning of the May thread some stories moved along and one story came to an end.

June Questions of the Month:

What was your favorite May Sweeps moment or scene?

What was your least favorite May Sweeps moment or scene?

A special acknowledgement to those who still watch General Hospital and drop by to read and add a comment or two. The monthly thread flourishes because of All. I hope everyone continues to support the thread as upcoming changes are inevitable.
Stay healthy. Stay educated and informed. Remain positive. Enjoy the weather and the season. Please and thank you. ♥️
~~~Today is a good day to "heart" some posts.
I wouldn't be upset if you start with one of mine.~~~
Report Inappropriate Content
Message 1 of 381 (4,044 Views)
Reply
11 Hearts
Tique
Honored Contributor

If your BD is in June please let us know. 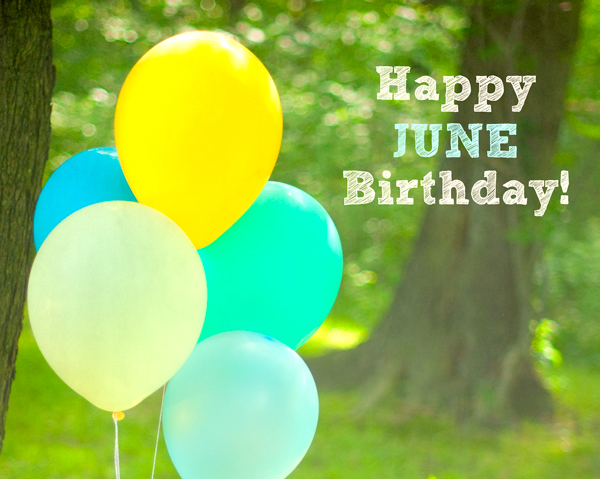 ~~~Today is a good day to "heart" some posts.
I wouldn't be upset if you start with one of mine.~~~
Report Inappropriate Content
Message 2 of 381 (4,037 Views)
Reply
10 Hearts
meallen616
Honored Contributor 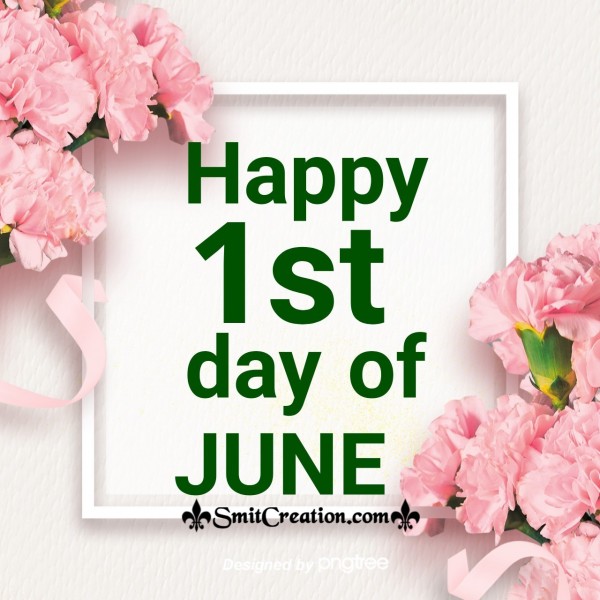 It’s all about Wiley’s grandmas as Grandma Carly learns the truth about Willow and Nina being mother and daughter just as the judge decides if Grandma Nina should be allowed to see Wiley. There are bound to be broken hearts to go around, but which hearts will do the breaking?

Carly also has as big a decision to make as the judge did as to whether she tells Nina and Willow the truth. After all, she did see Willow tell Nina how much she hates her, so maybe Willow doesn’t need to know. Does it occur to Carly that this entire mess started just because she kept the truth about Nelle Benson from Nina?

Over at the Metro Court pool, the Society Setups meet and greet gets a bit out of hand when things take a drastic turn. Maxie finally shows up and wants to know what the heck is going on as Britt sees the entire evening going sour on her.

Dante is also there to tell Drew that he better be careful with his business dealing as Michael is determined to use ELQ to get back at Sonny.

Ava arrives back at Wyndemere and sees Spencer first. She asks him where his father is but she might not want to know. In another room, Nikolas tells Esme that they shouldn’t have kissed, but does that stop Esme from going for more?

Over at the shooting range, Anna issues a challenge to Valentin. He assures her that once he gets the feel of things, he always hits his target.

~~~Today is a good day to "heart" some posts.
I wouldn't be upset if you start with one of mine.~~~
Report Inappropriate Content
Message 4 of 381 (4,029 Views)
Reply
8 Hearts
mysoutherncomfort
Respected Contributor

@mysoutherncomfort  as far as I know Heather is still at Pentonville.

Thank you @Tique so did I, yet I might have missed her transfer to XYZ facility.

A holdover from May thread:  The other "facility" is the maximum security "nuthouse" Ferncliff.  I believe that's where Scott went to visit his mom, Heather, (way long ago).

June Questions of the Month:

What was your favorite May Sweeps moment or scene?

What was your least favorite May Sweeps moment or scene?

Did GH actually have a "sweeps" moment/scene during May? I must have missed it.

Seriously, IMO, it was just more of the same ol', same ol', sorry to say.

My head exploded yesterday. Ava with a gun in the wrong place. I would just like Nik to know I am freezing over here and I have more experience.

Thanks for getting rid of the man bun on Franco/Austin/Ghost. I am waiting for Elizabeth to break out the pottery wheel and really give this nonsense story line the kick it deserves.

And did Harmony's body just get tossed in a paupers grave or in a ditch or anything? I get she's not the real mommy but she's the only one Willow knew and it seems kind of heartless to let Willow and GH pitch her in the dumpster.  Wait until Wiley grows up and Willow needs a rest home. Bad karma is all I'm saying...

Even though I knew it was coming, watching them kiss was icky! When this blows up Ava won't be able to say anything about Esme being young enough to be Nik's daughter or that it's messed up because Esme is/was Spencer's girl, since Ava did the same thing to her daughter with Morgan.

I'm neutral when it comes to Ava, but she would earn some points with me if she ends Esme.

I agree with a few of you, I too like the new Trina. Not as much as the old one, but I did really enjoy her chin drop when she was eyeing Rory (is that his name?).

Enjoyed Willow going off on Nina! I'm team (whoever) is against Nina!

@Tique I copied it from the previous thread so we didn't bump up the old thread with me replying "yes it's okay". Also, what do you mean in your original msg when you said "upcoming changes are inevitable"?

Assuming Ava does dump Numbskull Nik and assuming she does land herself an actual grown up next time around, let's also specify that he must have more than a single or even double digit IQ...

Beginning of the Month Stuff:

In an effort to be proactive so there is no need to be reactive let me mention this month marks the second anniversary of the death of one of our beloved ladies Preds. My personal preference is to continue to celebrate her in December, the month she entered the world, rather than commemorate her in June, the month she exited the world. Let me hurry to add: I am not issuing any rules or saying what anyone else should or cannot do when June 21st arrives. As most of you know every thread since June 2020 I have re-posted at least one of Pred's posts, Predsizms, which will continue.

Some have shared health issues/illnesses/accidents either you or a family member is currently experiencing. Please update us if you choose.

@GinaV24  has not posted in weeks. I try not to do this until and unless someone has been MIA here and hasn't posted in any other thread on the board for a considerable time. Her last post was the first week of March. Hope all is well and she returns whenever she's ready.