Auto-suggest helps you quickly narrow down your search results by suggesting possible matches as you type.
Showing results for
Search instead for
Do you mean
Reply
Topic Options
Laura14
Honored Contributor

I think Nina should do a "She wore what?" feature on Willow to counteract Smolz. Bonus points if she can get Mikey in a pair of Crocs.

Okay so I just had a thought. Dangerous I know.

If Auntie Stella is a social worker and Marshall was mentally dangerous enough to be committed, how about they contend that it was Auntie Stella who removed Marshall from the family because of her job and that's why she knew about him all along?

Lied to everyone to protect his mental health status. It's beyond stupid which is why I thought to myself, the creative writing tokers would probably like it.

Daytime Emmy Awards 2022 to Air on CBS in June! 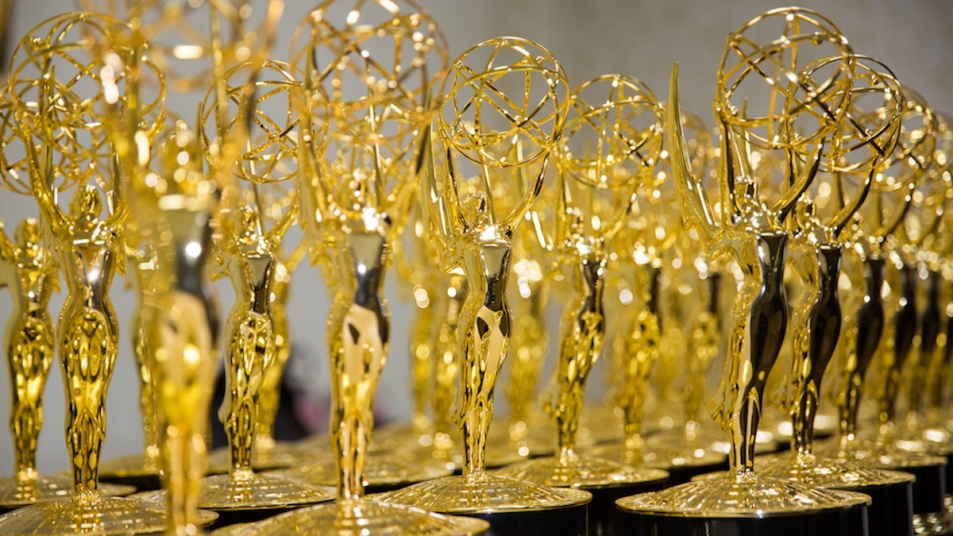 Mark your calendars, soap fans! The 49th Annual Daytime Emmy Awards will be broadcast live on Friday, June 24, from 9:00-11:00 p.m. ET on CBS and Paramount+! The ceremony is set to be held at the Pasadena Civic Center... 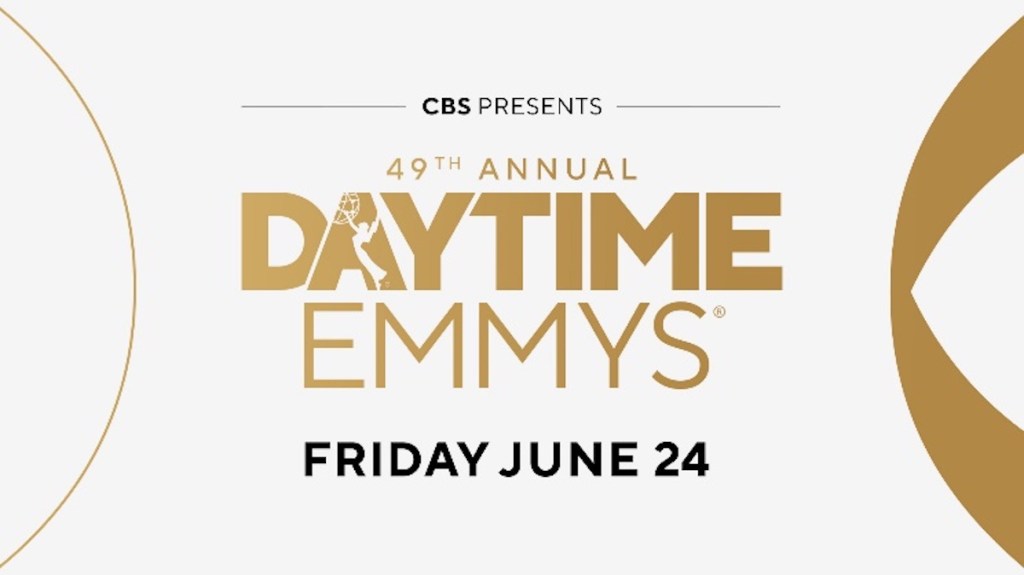 ...The National Academy of Television Arts & Sciences and the Television Academy announced back in December 2021 that they were realigning the Daytime and Primetime Emmy Awards to organize content by genre, and not separating programs based on when they air during the day. So while the regular daytime dramas like DAYS OF OUR LIVES, GENERAL HOSPITAL, THE BOLD & THE BEAUTIFUL, and THE YOUNG & THE RESTLESS will remain part of the Daytime Emmys, the Limited Drama categories — which include streaming soaps like THE BAY and STUDIO CITY — will transition into the primetime competition.

The new categories will become clearer when nominees are announced on Thursday, May 5...

Finally watched Friday. I am still bored. Nothing interests me.

Since when is Carly Alexis' best friend? She's got better things to do.

Carly has suddenly become friends/friendly with some interesting people. Sam, Alexis, and even Ava. Heck, she has talked to Britt about Jason.

@Tique I think we need to create the Roxy awards. No one knows our show better than us and as the audience it's our perogative to award and raspberry the good, bad, and downright obscene in the past year. 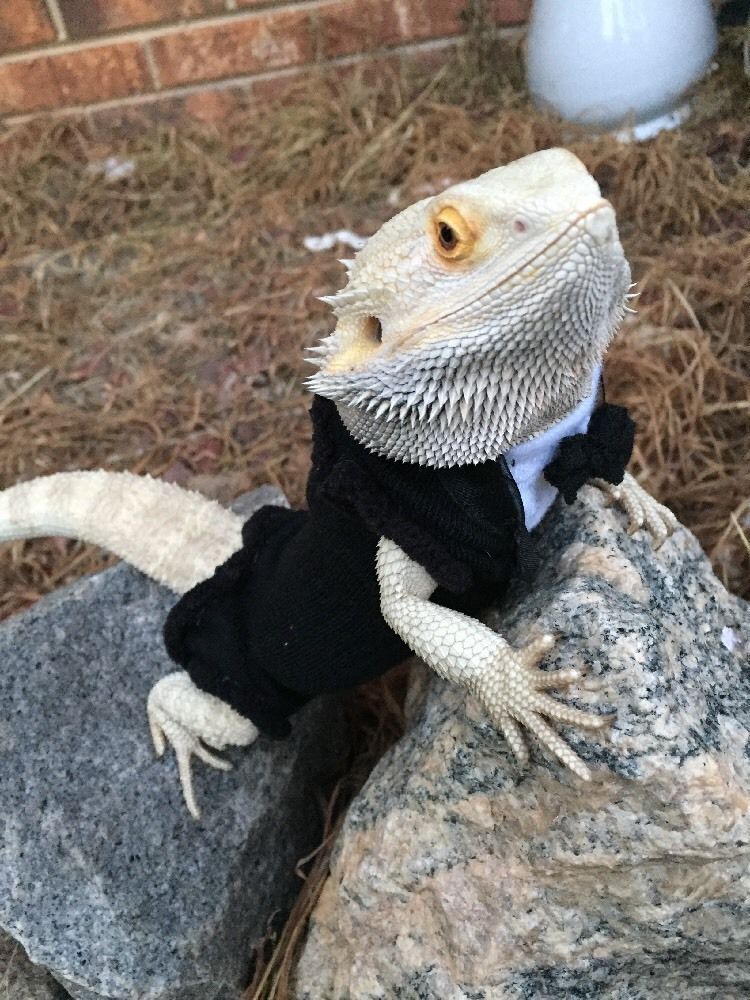 @PacificNWgal  Totally forgot about that!  Thank you for refreshing my memory.

@Tique I think we need to create the Roxy awards. No one knows our show better than us and as the audience it's our perogative to award and raspberry the good, bad, and downright obscene in the past year.

Haven't been around as much as I used to be, but wanted to wish my Girl, @Laura14  the happiest of bithmonths!  Hope you did something that makes you happy for your day.  The bedding sounds like a perfect gift.  Enjoy, my friend

I may not agree with what you say, but I will defend, til death, your right to say it
Report Inappropriate Content
Message 298 of 356 (251 Views)
Reply
4 Hearts
Laura14
Honored Contributor

@Laura14. Great idea!!!  Could these writers actually come up with this???

@Tique. Thanks for the update on the Daytime Emmy's.

@Laura14. The Roxy Awards would be so on point.  Each winner could be given a little bearded dragon.