Auto-suggest helps you quickly narrow down your search results by suggesting possible matches as you type.
Showing results for
Search instead for
Do you mean
Reply
Topic Options
Suziepeach
Honored Contributor

Downloaded this on my nook.. looking forward to a good read..

"The Marble Faun of Grey Gardens:  A Memoir of the Beales, the Maysles Brothers and Jacqueline Kennedy"  written by

@cherry   I've, just recently, seen it.  I was surprised it was available because Lee Radziwill was against it being shown.  Lee and Peter Beard were an item at this time.  I must say Peter Beard was a handsome devil!  The part with the Beales is not shot very well and Lee's voice is off camera.  The color shots are much better and it has some other celebrities who were staying with Peter and Lee at the time, Truman Capote, Andy Warhol, Mick Jagger, etc. which was used as fill in.

The former first lady's personal assistant recalls a trip out to the overgrown house on Long Island.

By Caroline Hallemann
May 23, 2017
Getty Images

"Several years after Madam married Onassis, she came to me one day with a list of things to go buy at Gimbels," Mckeon writes. "The list was long, full of bed linens, comforters, towels and other household items. Mostly things to stay warm."

After McKeon had pulled together the care package, Onassis' chaffeur George drove her out to an enormous crumbling home, which she describes as "a big mansion set deep within an overgrown garden."

"As we approached the porch," she recalls in the book, "the heady perfume from all the blossoms gave way to the overpowering stench of cat urine. The porch and weedy garden were alive with skinny feral cats."

It was Grey Gardens.

"'Just leave it on the porch,'" she said, then closed the door," writes McKeon. "We did as she asked and retreated. I looked back and saw another woman watching us from an upstairs window. She looked younger than the first, and wore a scarf or piece of cloth tied close to her head, like Amelia Earhart's aviator helmet."

This would have been around the time that Kennedy, along with her sister Lee Radziwill, "poured $32,000 into repairs" after the health department threatened to evict their reclusive relatives, but McKeon had no idea who she was visiting.

She made the trek for a second time one week later with pajamas, bathrobes, groceries, and cat food in tow, but didn't realized who the older women were until years later.

"I never saw them again until Seamus [McKeon's husband] was poking around on his computer one day not long ago and happened upon a documentary called Grey Gardens, about an eccentric aunt and cousin of Madam's who had been discovered living in squalor at a crumbling Long Island estate," writes McKeon.

"'My God, that's the place I was with the overgrown roses!' I cried when I saw the pictures. I recognized the images of the old woman and the younger one in the window—mother and daughter, it turned out."

"Madam had never explained who they were or what had happened, and it was too late to ask now." 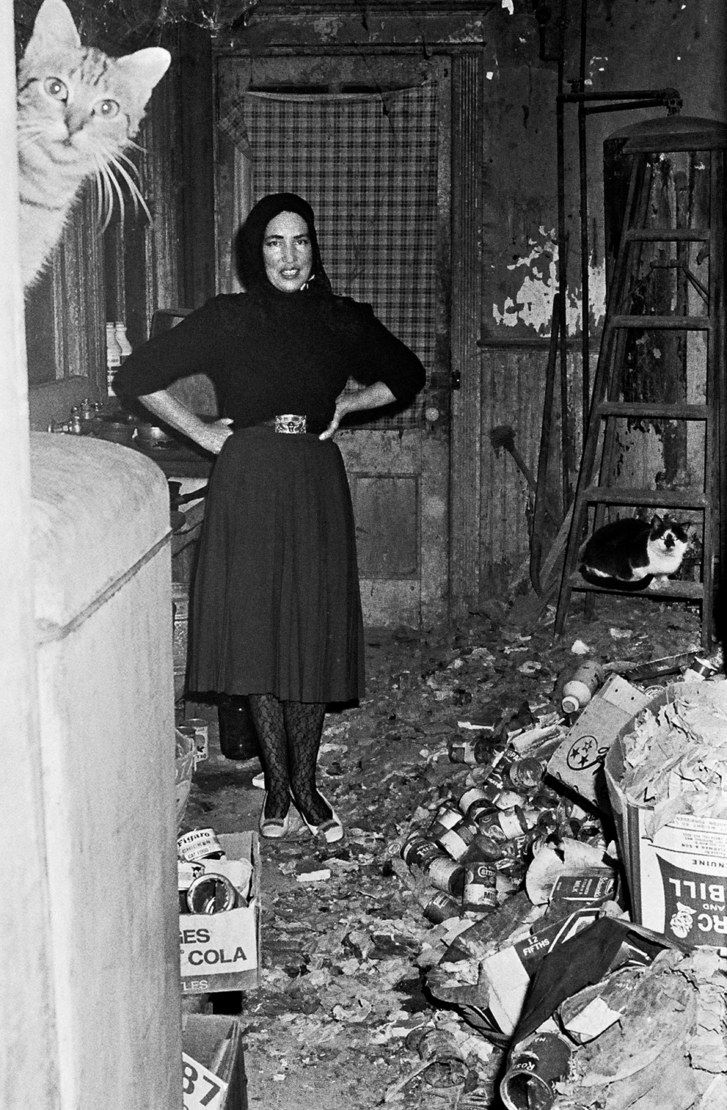 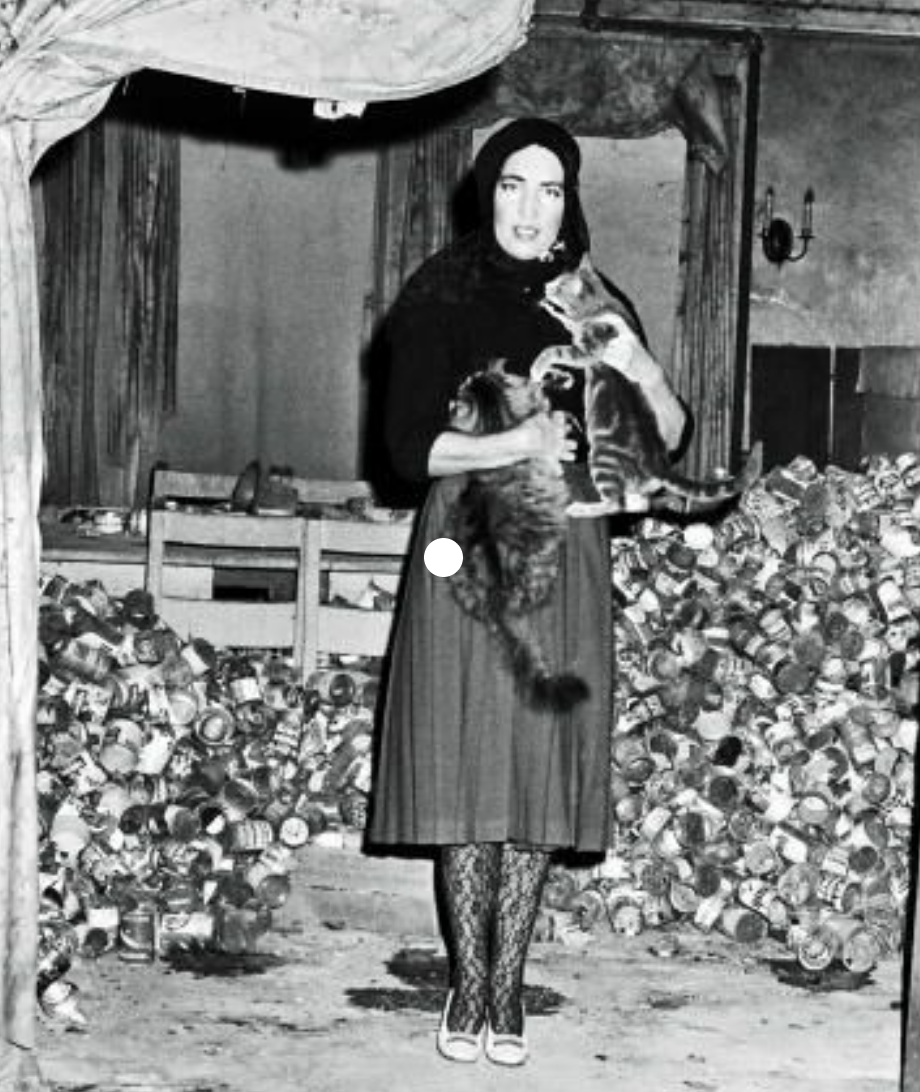 "Never argue with a fool. Onlookers may not be able to tell the difference."
Report Inappropriate Content
Message 54 of 66 (319 Views)
Reply
3 Hearts
Suziepeach
Honored Contributor

@Mz iMac , wow just wow!  Makes me sick...  thanks for posting these pics.. truthfully no words to describe how they lived .  Wonder if Little Edie chose to live in better conditions when she lived out the last of her life in Florida?

That summer is on amazon prime for $14.99....You get to see some of the house before it was cleaned up..Horrible is all i can say....I thought That summer was worth the money i paid, Lee Jackies sister is in it and  omg cant believe she could go in that house with her kids before it was clean..She seemed very kind/loving..All of them were feeding the raccoons from the bedroom window upstairs....lol.

We were both struck by how kind Lee was to her aunt and cousin when she spoke with them. She was very protective and  didn't talk down to them, nor was she condescending

I think she was a  very good person

Sometimes the clarity that Little Edie  understood life was stunning, but ,it was a fleeting moment, and it was gone, as fast as she expressed it

I found it very interesting that, after the death of her mother,  Little Edie was able to realize her dream, for a brief period  of time, singing and dancing in a small Manhattan cabaret...She passed away in 2002.

Does anyone know why Edie always wore scarves tied around her hair?

@wildflowers  she had lost her hair. Some people say alopecia.( not sure how it is spelled) I read the other day ,she set fire to her hair, when she was a young woman. According to what I read she did it on purpose

I have never heard this before, and I have no idea if it is true