I've never been able to watch it all the way through, because of the sadness of the situation, the decline in fortunes, and the crumbling mansion of those once well-placed women, the Beales of East Hampton.  But it is certainly psychologically fascinating to glimpse some history of the family of the former Jacqueline Bouvier.

I know both of those movies, practically by heart.  First I saw the original, then the one that was made of the orginal.  Drew Barrymore and the gal who plays her mother (name escapes me right now), but I'll remember it, were great in that movie.  It's one I've just gotten hooked on.

So interesting from a sociological perspective.  Why didn't Jackie O. and Lee R. step in much earlier offering assistance.  Why didn't the two Edie's go to work so the house didn't become raccoon infested and dilapidated.  They didn't have to allow this to happen...that is the sadness. The juxtaposition of the picture above showing the deteriorated house in the background with Edie standing in the foreground wearing a vestige of the past....very revealing.  The choices we make determines our destiny.  Fascinating film.

@oznell   I am like you, I cannot watch it in it's entirety.  As you have said, it's not only a decline of a home and a life but a mental decline as well.  I lived in East Hampton during this time and until 1996.  The house and Big Edie and Little Edie were part of East Hampton's characters and there were several but none that were in the financial straights as these two ladies.  The Town council was about to have the house condemned  when Jackie Onassis poured some money into the house to save it from being condemned but not enough to make it totally livable.

Ben Bradlee and Sally Quinn purchased it and did a major restoration of the house and the gardens and brought it back to it's original glory.  Here is an article you will enjoy.

This is how it was restored by Sally & Bed Bradlee taken, almost from the same angle as your picture. 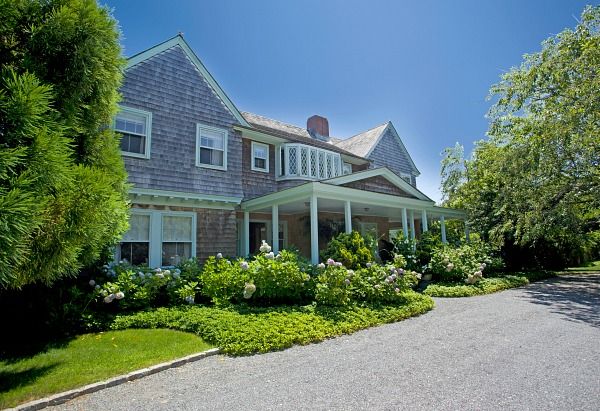 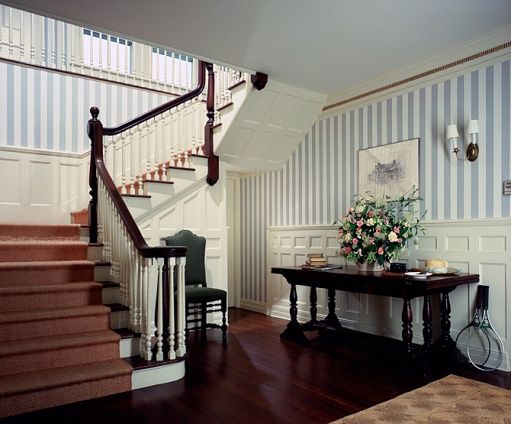 I was fortunate to be able to tour the house and the grounds when it was opened for a charity event.

Sally Quinn sold it after the death of Ben Bradlee.  The new owners, a young couple are "restoring" it to it's "original"  condition.  Looks like a gut job.  Makes me so sad because it was lovingly restored and the gardens as well by Sally & Bed Bradlee.  The new owners are enlarging the crawl space into a full basement with gym, wine room, etc.  and as a result, the house has to be raised from it's foundation.  It makes me want to cry.  Here are some recent pictures: 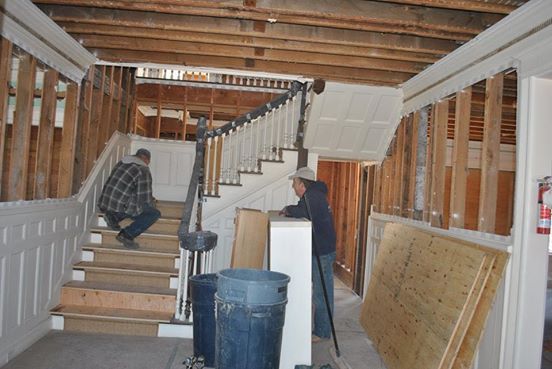 IMHO both movies are fascinating. I've lost count how many times I've watched them.

@phoenixbrd   Lee Radziwill tried but she was divorced at this point and her ex husband's funds were not what they used to be.  Lee was with Peter Beard at this time and they were planning on doing a book but Lee met with the two brothers who did the documentary, she is the one that made it possible.  Jackie Kennedy, only, got involved when Big Edie and Little Edie received a lot of publicity, so Jackie was shamed into giving $ 32,000.00 to make some repairs.

Here is another article from 1984 in which Sally Quinn details what the renovation and restoration was like when they purchased the property.  It's a fascinating article, the pictures are wonderful.  I hope you enjoy it as much as I did!  It was, truly, a labor of love for her!

I've seen the Drew Barrymore movie but never this one.  Never heard of it.

thanks for the heads up!