Auto-suggest helps you quickly narrow down your search results by suggesting possible matches as you type.
Showing results for
Search instead for
Do you mean
Reply
Topic Options
birdmama
Honored Contributor

I'm watching a Murder She Wrote episode that guest stars actor David Hedison.  I just learned that he passed away on July 18th.

I remember him from the series Voyage to the Bottom of the Sea and then saw him in reruns of The Fly (1958). 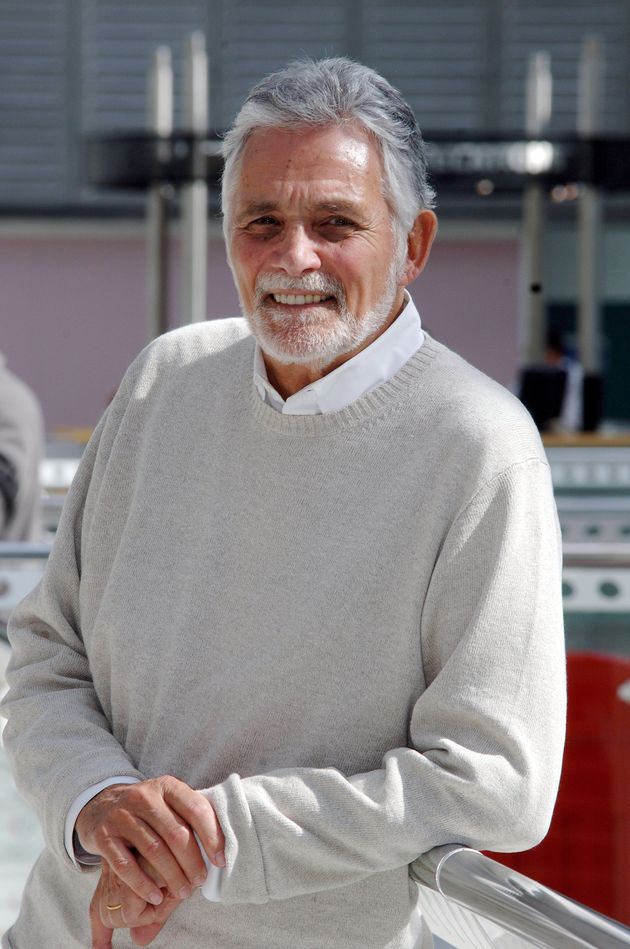 Boy, was he handsome through his entire life.

There are many elements: wind, fire, water
But none quite like the element of surprise
Report Inappropriate Content
Message 1 of 14 (1,281 Views)
Reply
27 Hearts
Vivian Florimond
Esteemed Contributor

Wonderful actor, on TV and in films. I remember his role in a James Bond movie as well as numerous television roles. So many memorable actors are passing away.

Throughout the run of "Murder She Wrote, Angela Lansbury was wonderful about casting older actors, many of whose careers had greatly diminished by that time.  She's still a nifty lady.

Oh gosh I remember him.  I did not know his name, but I sure remember him on TV and in movies.  Yes, he sure was handsome.  RIP.

Blast from the past.Amazing actor. RIP!!

Oh no....Voyage to the Bottom of the Sea ....I used to watch that show just to see him and The Fly.....he had beautiful dark hair.

Oh, I love him, thanks for posting this, @birdmama.

Coincidentally, last night hubs and I were watching him in an episode of "Barnaby Jones".   I was complaining that they had him playing a villain, who kills his cousin during a house party, successfully makes it look like a burglary "gone wrong", and makes a play for susceptible Betty (Barnaby's widowed daughter-in-law/secretary.

I only liked to see David in sympathetic roles, ha, like his stalwart "Captain Crane" in "Voyage to the Bottom of the Sea".   He and another terrific yeoman actor, Richard Basehart, as "Admiral Nelson", make a great team on "Voyage...."   By the way, that show runs weekly on weekends on MeTV.

Besides his very soulful looks, Hedison had a very expressive, and pleasingly, slightly hoarse voice which was a big asset to him as an actor.  RIP.

I loved Voyage to the Bottom of the Sea and still watch it on MeTV.  I always thought David Hedison was so good looking which helped me like the series even more!!!!

May he be with God and I thank him for entertaining me acting in a great tv series!!!!

@birdmama   Thanks for the news; I was unaware of it.

Gosh he was truly handsome, like a Greek God with his chisled features.  He used to be in a lot of things back in the '60s and '70s - on lots of TV shows in guest roles.  His daughter, Alexandra, looks just like him facially and is gorgeous.  She is married to  Jodie Foster. She has also done some acting and appeared in Showtime's  The "L" Word.   Alexandra: 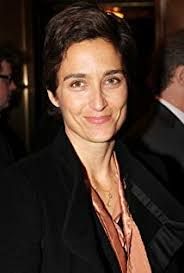 I didn't know his name but do remember seeing him in many shows. He certainly was a handsome man.