Auto-suggest helps you quickly narrow down your search results by suggesting possible matches as you type.
Showing results for
Search instead for
Do you mean
Reply
Topic Options
Pearley
Honored Contributor

GranTorino's ending was so sad, as was Million Dollar Baby's, that I had no desire to see either more than one time.
Report Inappropriate Content
Message 11 of 36 (750 Views)
Reply
0 Hearts
shopaholic53
Super Contributor

He looks his age because he hasn't had plastic surgery like most of hollywood.

Didn't see him on Ellen show but his last movie I did watch most of it...MULE it was called...he looked really old.

LOVED the Dirty Harry movies.....the 1st one is a favorite!!  And he was so handsome back then.

I remember his wife’s reality show!

Yes his son Scott Eastwood looks just like his dad!

I like Clint Eastwood, and am glad he is still fortunate enough to be pursuing his passion.

I've got nothing but mad respect for him! 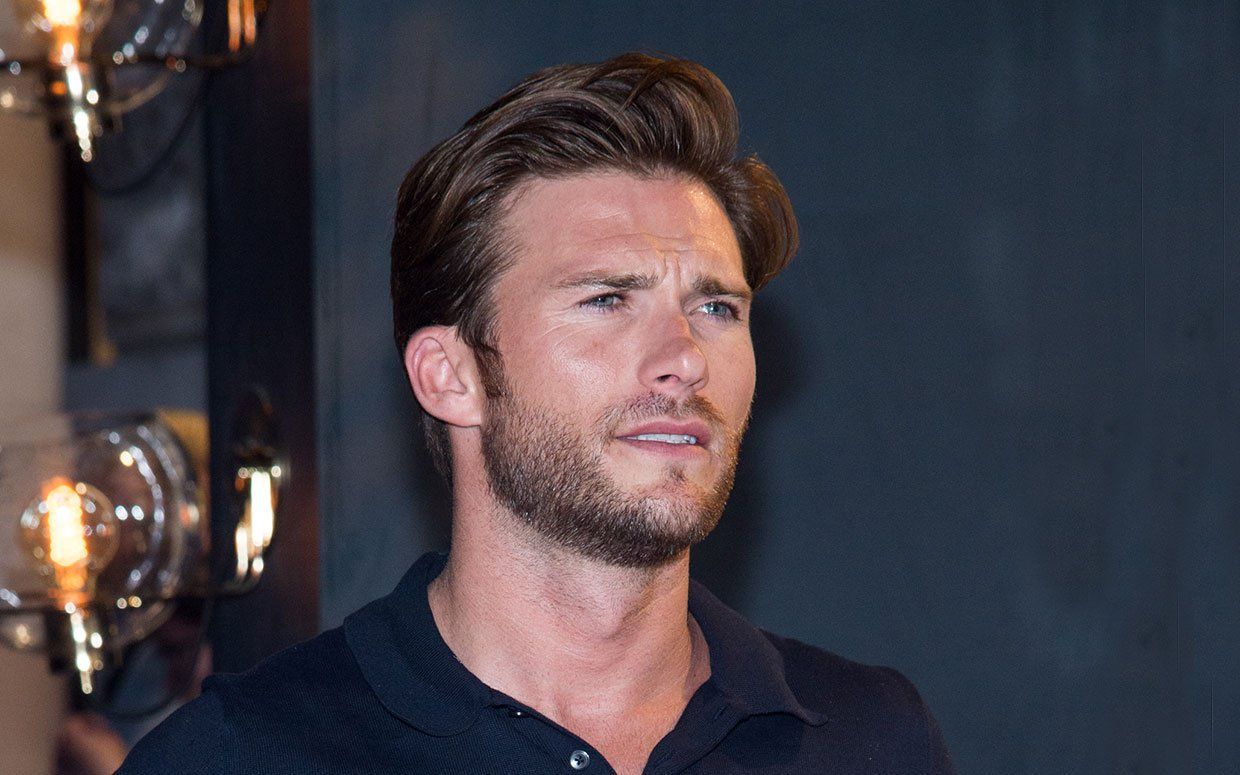 I just checked out the video of Clint on Ellen.  I think he looks darn good for 89!

His movies always reveal a lot about the human spirit through very good, yet very simple story telling. That's the best way to communicate truth.

When I saw his last movie The Mule a few months ago, I agree, he struck me as looking very, very old....frailer than I've ever seen him.  So, I had to check his age, and was surprised to see his was almost 90.  Given that, he looks just fine to me.

I remember him in Rawhide, when I was really still a little girl, and I always thought he was so good looking, although for some reason, I just never had that kind of movie star "crush" on him that I had on some other actors.

I'm a fan, though.  I've enjoyed him in certain things during the years, and when he started making movies in his later years, I became a bigger fan, because I've always really found them to be very good...as a producer and director he's put out some great ones, I think.

I like him and respect him  for his energy and work. He seems to enjoy his life, doing many different things (politics, music, etc.) and he's adapted to the aging process with grace. Yes, his personal life seems to be somewhat of a mess, but I don't think I'll judge him on that, since I don't know that much of what really goes on in that arena.