Auto-suggest helps you quickly narrow down your search results by suggesting possible matches as you type.
Showing results for
Search instead for
Do you mean
Reply
Topic Options
Highlighted
Johnnyeager
Esteemed Contributor

Charles Grodin, Familiar Face From TV and Film, Dies at 86

Mr. Grodin, who also appeared on Broadway in “Same Time, Next Year” and wrote books, was especially adept at deadpan comedy.

Charles Grodin, the versatile actor familiar from “Same Time, Next Year” on Broadway, popular movies like “The Heartbreak Kid,” “Midnight Run” and “Beethoven” and numerous television appearances, died on Tuesday at his home in Wilton, Conn. He was 86.

His son, Nicholas, said the cause was bone marrow cancer.

With a great sense of deadpan comedy and the kind of Everyman good looks that lend themselves to playing businessmen or curmudgeonly fathers, Mr. Grodin found plenty of work as a supporting player and the occasional lead. He also had his own talk show for a time in the 1990s and was a frequent guest on the talk shows of others, making 36 appearances on “The Tonight Show Starring Johnny Carson” and 17 on “Late Night With David Letterman.”

Mr. Grodin was a writer as well, with a number of plays and books to his credit. Though he never won a prestige acting award, he did win a writing Emmy for a 1977 Paul Simon television special, sharing it with Mr. Simon and six others.

Mr. Grodin, who dropped out of the University of Miami to pursue acting, had managed to land a smattering of stage and television roles when, in 1962, he received his first big break, landing a part in a Broadway comedy called “Tchin-Tchin” that starred Anthony Quinn and Margaret Leighton.

“Walter Kerr called me impeccable,” Mr. Grodin wrote years later, recalling a review of the show that appeared in The New York Times. “It took a trip to the dictionary to understand he meant more than clean.”

Another Broadway appearance came in 1964 in “Absence of a Cello.” Mr. Grodin’s next two Broadway credits were as a director, of “Lovers and Other Strangers” in 1968 and “Thieves” in 1974. Then, in 1975, came a breakthrough Broadway role opposite Ellen Burstyn in Bernard Slade’s “Same Time, Next Year,” a durable two-hander about a man and woman, each married to someone else, who meet once a year in the same inn room.

“The play needs actors of grace, depth and accomplishment, and has found them in Ellen Burstyn and Charles Grodin,” Clive Barnes wrotein a rave in The Times. “Miss Burstyn is so real, so lovely and so womanly that a man wants to hug her, and you hardly notice the exquisite finesse of her acting. It is underplaying of sheer virtuosity. Mr. Grodin is every bit her equal — a monument to male insecurity, gorgeously inept, and the kind of masculine dunderhead that every decent man aspires to be.”

The show ran for three and a half years, with an ever-changing cast; the two original stars left after seven months. Mr. Grodin by that point was in demand in Hollywood.

He had already appeared in Mike Nichols’s “Catch-22” in 1970 and had turned in one of his better-known film performances in the 1972 comic romance “The Heartbreak Kid,” in which he played a self-absorbed sporting goods salesman who marries in haste, immediately loses interest in his bride (Jeannie Berlin), and falls in love with another woman (Cybill Shepherd) on his honeymoon. (Elaine May, Mr. Nichols’s longtime comedy partner and Ms. Berlin’s mother, directed.)

In 1978 he had a supporting role in the Warren Beatty vehicle “Heaven Can Wait.” Another signature role was in “Midnight Run” in 1988, in which Mr. Grodin played an accountant who has embezzled a fortune from the mob and is being pursued by a bounty hunter. 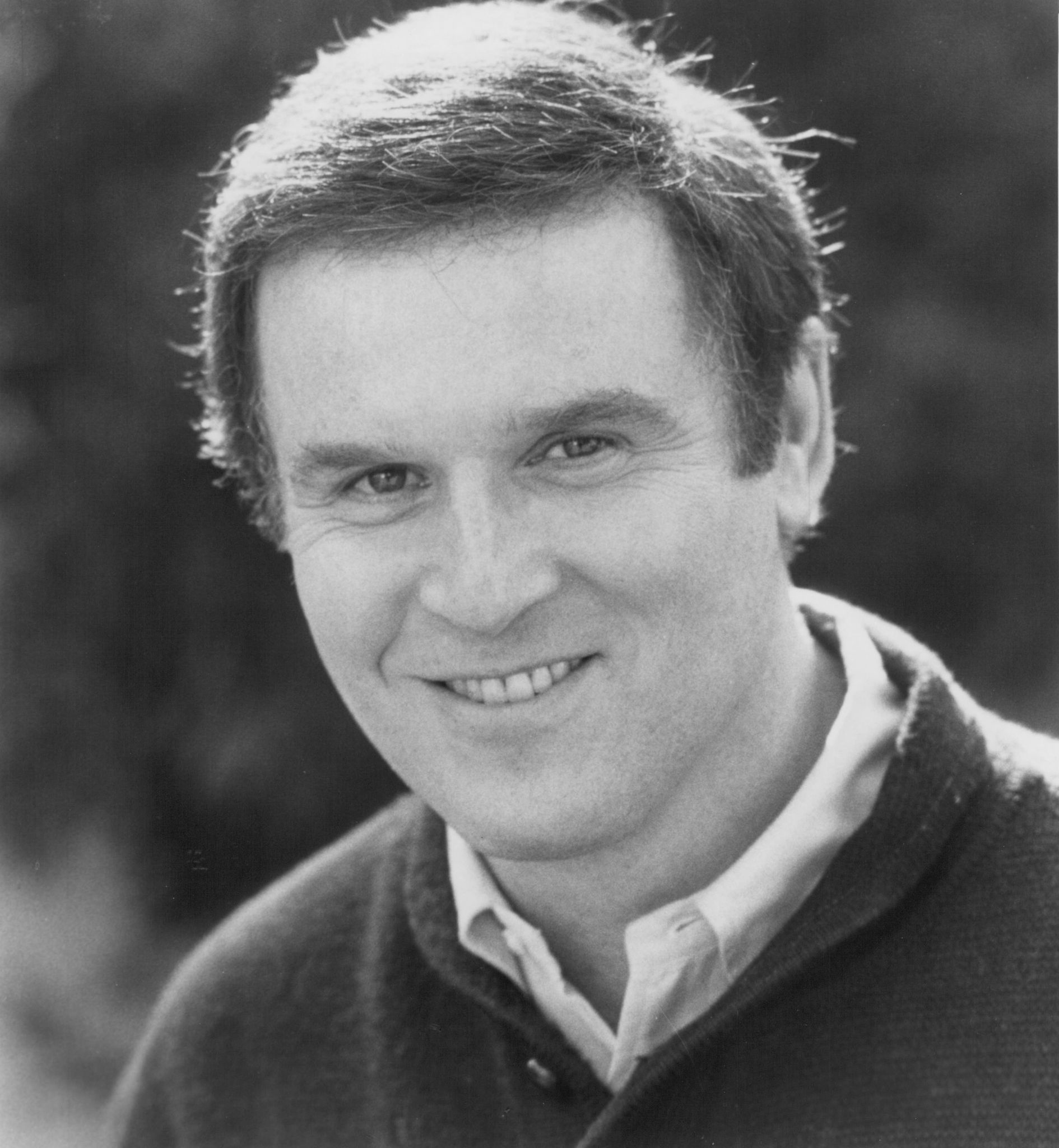 @Johnnyeager  I always loved him.  Sad news.  Thanks for sharing. 🙏

I would give everything I own just to have you back again.......David Gates of Bread
Report Inappropriate Content
Message 2 of 28 (1,283 Views)
Reply
6 Hearts
DianeJ2
Valued Contributor

Sad news today. Loved him in everything! I had the pleasure of chatting with him in a dentist's waiting room, such a nice & funny man.

Great actor, very under rated! I remember him in Rosemary's Baby, and he was hilarious in Seems like old times with Goldie and Chevy....

Great actor, very under rated! I remember him in Rosemary's Baby, and he was hilarious in Seems like old times with Goldie and Chevy....

Yes, that's the one I remember him from "Seems Like Old Times" which was hilarious and I went to see more than once at the theater, back then. I couldn't think of what it was~ thanks @CANDLEQUEEN !

Sorry to hear he had bone marrow cancer. Interesting to find out he was living in my home state too. RIP

Both my husband and I loved him.  The Heartbreak Kid is a classic. Truthfully I was surprised he was 86.

@Johnnyeager. How about crediting the source if your likely copyrighted material that you copied?

@CANDLEQUEEN  Loved him in Heaven Can Wait. I remember his talk show -- does anyone else?

He was an offbeat character. I think he listened to his own drummer.

I remember his talk show @Pearlee ~ but had forgotten about that until you mentioned it.

I always think of The Heartbreak Kid when I hear his name, he was perfect for that role, RIP.