One of those taut, off-beat, late Fifties' British suspense films to which I, but not many others, gravitate, ha.

Herbert Lom is a leader of an unnamed South American country who has come to Montreal for a delicate brain operation.  He has reason, perhaps, to question the devotion of his glamorous wife.  His English surgeon (Richard Todd), has rather spectacular marital troubles of his own, plus an unacknowledged affinity for another doctor on staff (Betsy Drake).

All are unaware that forces are converging on the hospital to try to ensure that the South American leader never emerges from its immaculate corridors into the frigid Montreal winter....

Nice little film with a few key things going for it:

Richard Todd (love!)  Such an appealing actor-- should have had a sort of "Richard Burton" kind of success, but had a quieter, but worthy, career path. 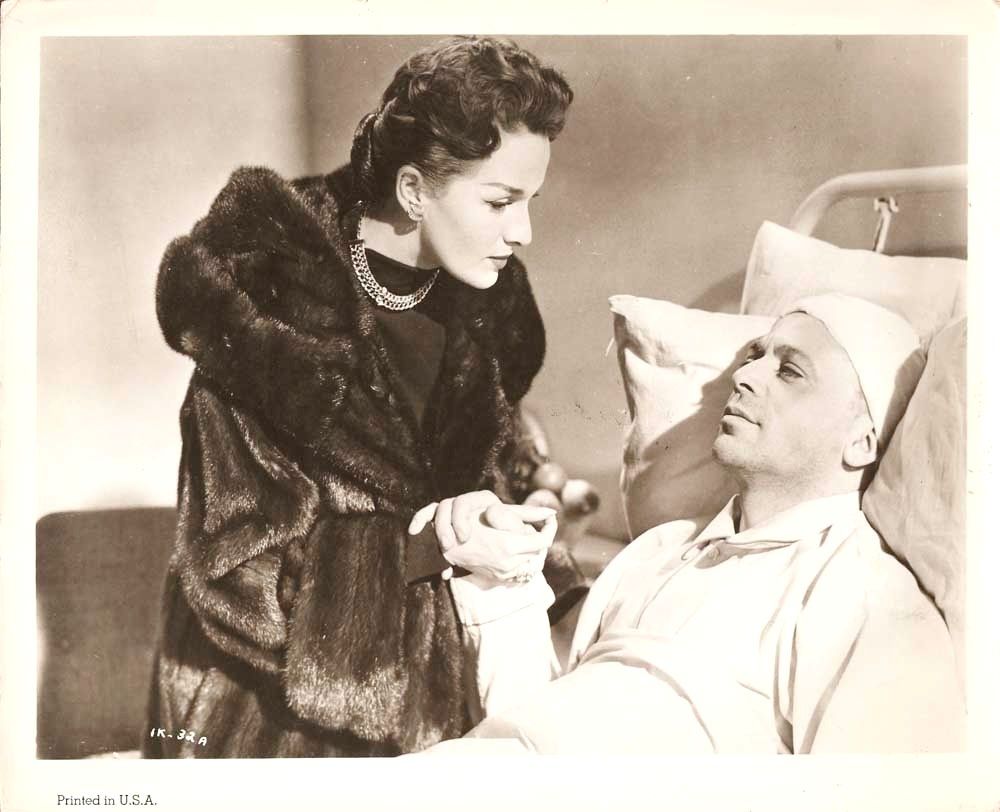 I like the fact that this was shot on location in Montreal, with a combo of American, English and Canadian actors.

The other supportive doctor is reedy-voiced, blond Betsy Drake, Cary Grant's ex.  And watch out for a young Jackie Collins in an amusing bit part-- she looks quite different.

A slight but fun, weekday lunch-time entertainment.  I'm sorry I don't know what channel FMC is on, on other systems, but on my DirecTV system, it's channel 258, right after TCM at 256.

Not to worry--  I just notified mods that I stuck this movie alert in the wrong category!   I'm sure they'll put it in "TV and Movies" shortly.

I dig that mink !