I never cared for him. He seemed so dis interested in Meghan. She seemed really in love with him though. He really seemed like he didn't want more children, and she did, just mismatched from the get go.....I feel bad for her, especially with 3 very small children. Didn't they have a Candle line out?

have not been a porsha fan from day one, although she has softened a bit.

why oh why did she rush into a serious relationsip, have a baby first, and then get engaged.....probably because all she really wanted was the baby? hopefully the hot dog king gives the baby good child support and is a loving father.

Katharine McPhee and David Foster are married The couple tied the knot on Friday, nearly a year after Foster proposed miles away in Anacapri, Italy, in July 2018. McPhee, 35, and Foster, 69, wed in London at the Church of Saint Yeghiche in South Kensington, where the bride wore a wedding gown by Zac Posen and the groom wore a tuxedo by Stefano Ricci.

Around 150 guests including designer Posen, as well as close family and friends, were in attendance. All of Foster’s kids were on hand including eldest daughter Amy, who recently revealed she was diagnosed with breast cancer and will undergo a double mastectomy operation.

This is the second marriage for McPhee and fifth marriage for Foster, who was most recently married to Real Housewives of Beverly Hills star Yolanda Hadid after ex-wives B.J. Cook, Rebecca Dyer and Linda Thompson.

I never cared for him. He seemed so dis interested in Meghan. She seemed really in love with him though. He really seemed like he didn't want more children, and she did, just mismatched from the get go.....I feel bad for her, especially with 3 very small children. Didn't they have a Candle line out?

@CANDLEQUEEN  Yes. They had a candle store/gift shop in Newport Beach. I'm not certain if you could order them online or if it's still going on or what.

lisa DID make it to the wedding.....courtesy of randall emmett (aka boyfriend of lala) and his PJ. lol 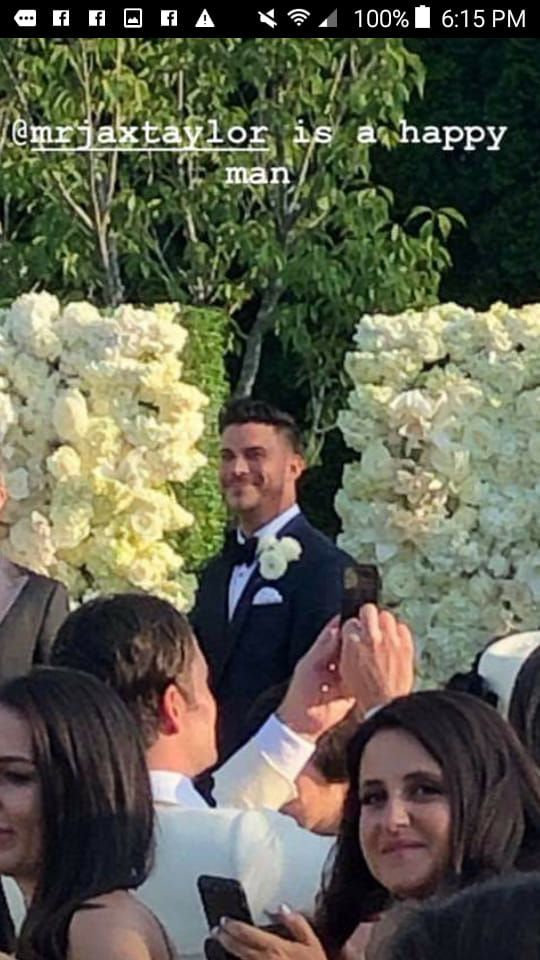 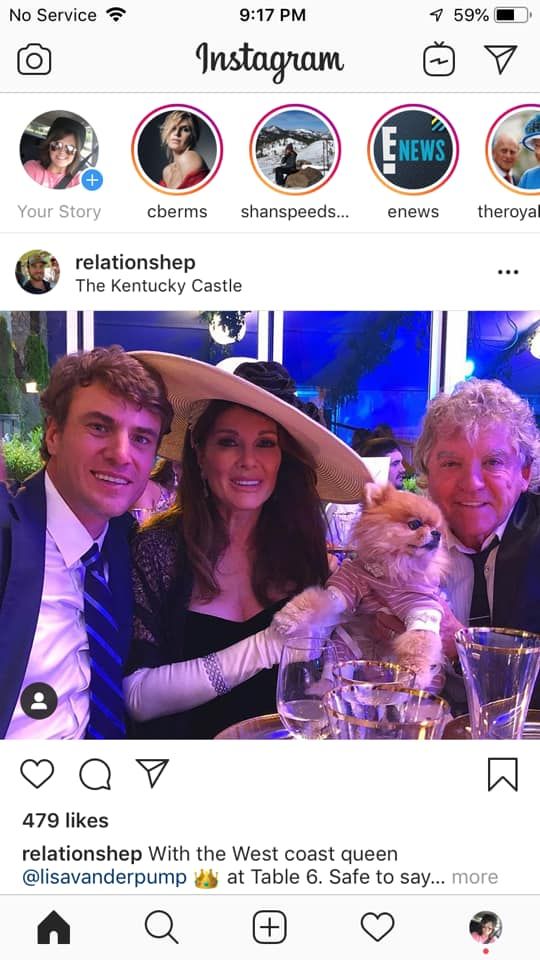 Heather McDonald posted on her Instagram that she is being sued by Jim Bellino (Alex's ex-husband) for a million dollars for defamation.  Apparently he's upset over things said about him by Tamara and Shannon on Heather's podcast.  He said Heather allowed them to say what they said so he is suing her.

He previously sued both Tamara and Shannon for defamation as well.  I believe that may have stemmed from things said on WWHL.  However, Shannon's case was dismissed.  Tamara's is still moving forward.