Auto-suggest helps you quickly narrow down your search results by suggesting possible matches as you type.
Showing results for
Search instead for
Do you mean
Reply
Topic Options
lovemygrands
Esteemed Contributor

Watched this off and on years ago. Decided to record and watch all the episodes on HLMKD (a Hallmark channel I guess).

Really am enjoying it. The one character I could never like, I actually hated, was Hank Lawson. IMO he had no redeeming qualities. He did help now and then but only when he had no choice.

I also didn't care much for Loren Bray but he had a good side.

Really loved the character of Brian. He was just a sweet regular kid, was naughty sometimes but had the kindest heart of anyone, including Michaela.

And loved Cloud Dancing. Larry Sellers who played him was aslo the Native American Consultant and reading his bio, he's quite an expert on Native American language/customs and history. He is also of Native American extraction. A very interesting man.

Loved it when Jake fell in love with Mrs. Morales and they got married. He is one character who gradually changed for the better, it was nice to see.

Dr. Quinn was one of my favorite shows. I think it was on Saturday nights at the time. Just an FYI, if you get the cable channel START, Dr. Quinn airs M-F with two back-to-back episodes from 6:00AM-8:00AM EST.

This was one of my fav programs back in the day.  I don't know that I would have been able to remember their names.  We disagree on Hank.  Was he the saloon owner?  With the long hair?  William Shockley?  Anyway, I had a huge crush on him, I guess that's why I liked him.

Other than Jane Seymour these other actors seemed to fade away rather quickly.  I don't get these channels so I have not seen this on.  I used to get a channel called INSP that showed old westerns.  Alias Smith and Jones would be shown (another favorite).  On ME TV I watch reruns of Wanted Dead or Alive with a young Steve McQueen.  I'll watch The Big Valley for Peter Breck (Nick).

@jellyBEAN I have INSP and it used to show reruns of Dr. Quinn then stopped.

I ran across it on this HLMKD channel a few weeks ago.

Hank ran the saloon and the girls who worked for him were prostitutes. I didn't blame them. He was just nasty and mean.

I've always been a huge fan of the show since it first aired back in the 90's. I still catch some episodes on Hallmark now and then.

I was sad when Helene Udy (Myra) left the show. I always loved her character.

I loved when Jake fell in love and married Teresa Morales. In season 5, Mrs Morales always seemed so bitter and angry all the time (I realize that her her husband had just died, but still). It seemed that when the role was recast for season 6 they softened up the character quite a bit.

I think the show started to lose some of its charm in season 5 and especially in season six. It became too dark and depressing: Myra leaves Horace, Horace attempts suicide, Marjorie dies, Becky Dies, Anthony dies, the Reverend goes blind, Michaela gets shot and suffers from PTSD, Grace becomes an alcoholic, Michaela suffers a miscarriage. I read that the reason for the changes in season six was that the executives at CBS decided that they wanted to appeal to a different demographic that included more males in the viewing audience.

At least when the show wrapped, most of the characters had a happy ending.

There was also a spin off series in the works for Hank Lawson. A two hour movie,  "California", was filmed but never shown. It featured Hank moving to Los Angeles and starting a new life. William Shockley interview:

You had filmed a pilot of a series that was a spin-off of Dr Quinn. Why
did California never air?

The "California" spin-off series was an excellent show. Beth Sullivan wrote "California", and the story took Hank Lawson from Colorado to Los Angeles. The show was never aired by CBS, and to this day, I don't know why. Beth Sullivan wrote a fabulous script, and the actors that were involved in "California" were great. Laura Harring played my love interest. James Brolin, who is married to Barbra Striesand, played the local sheriff. I really wish CBS would have allowed the fans to see this wonderful 2-hour movie. 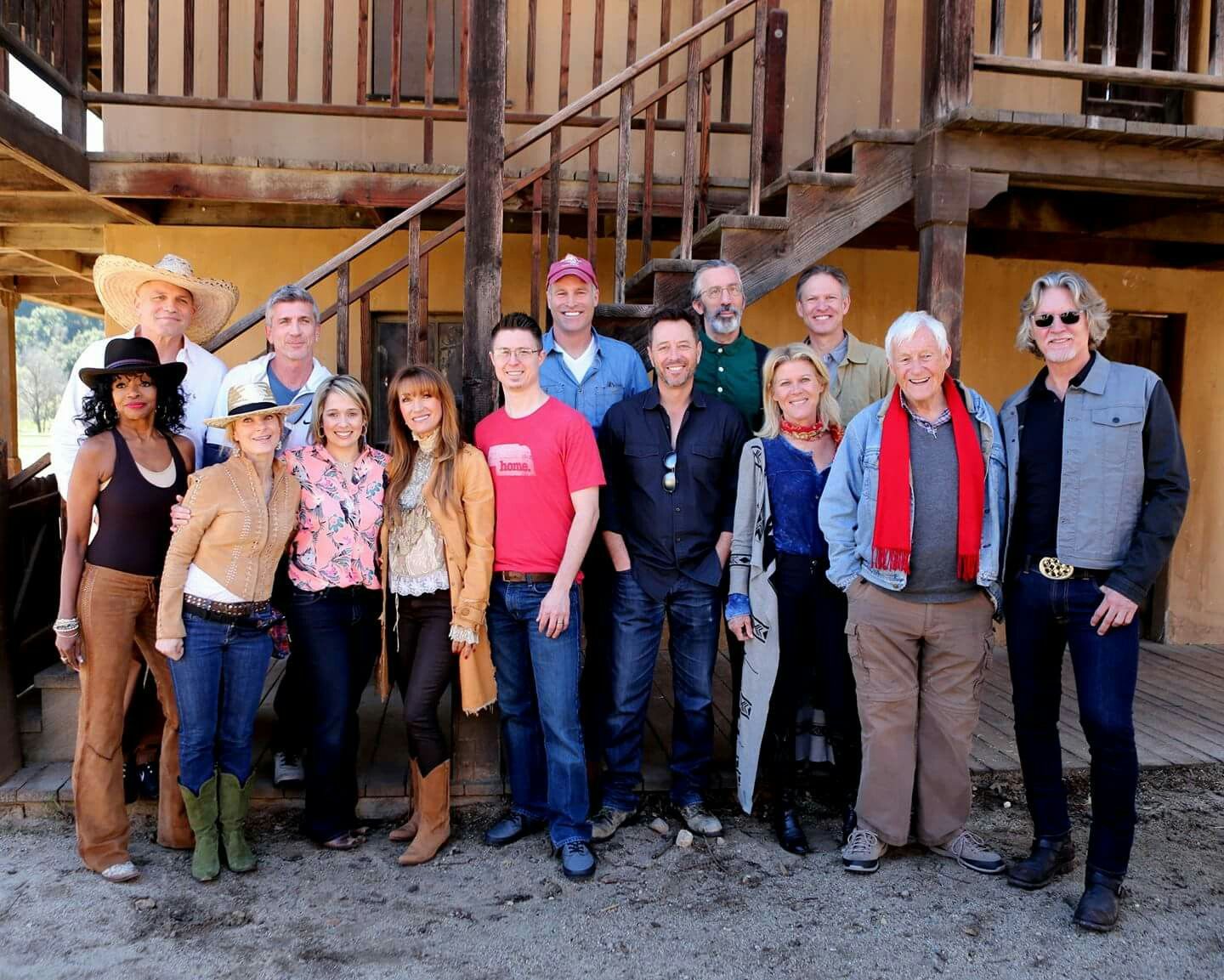 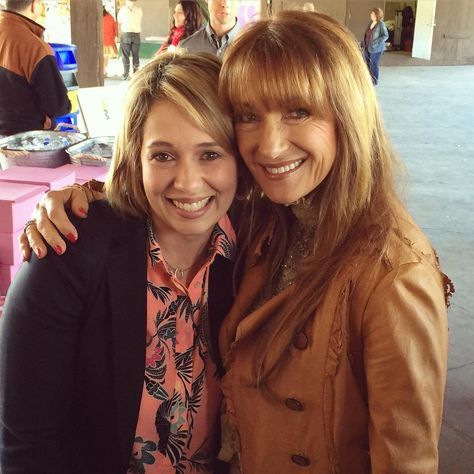 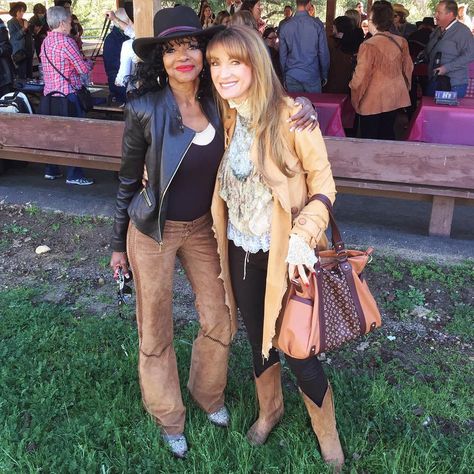 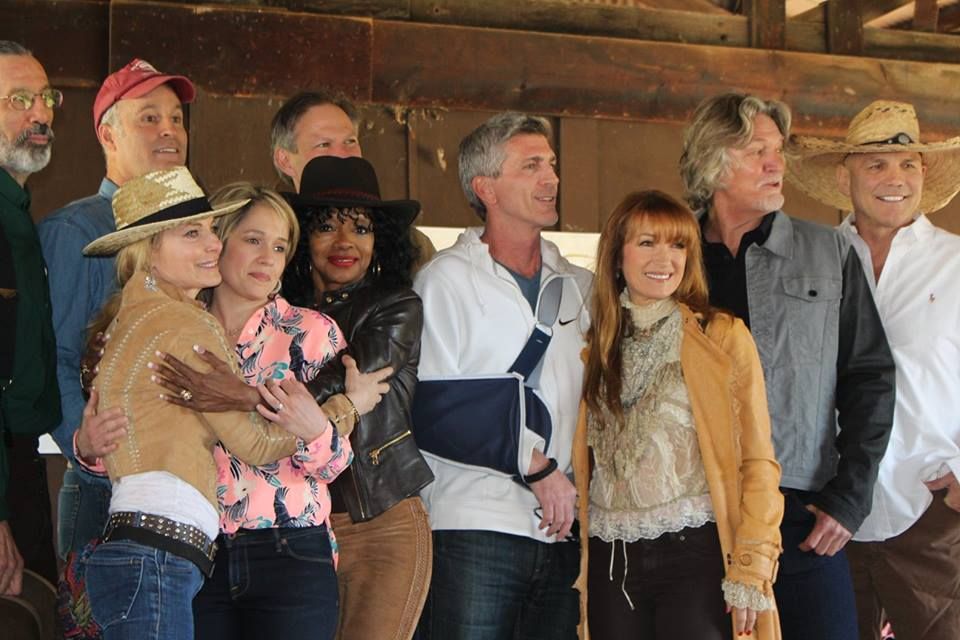 Ah yes, Preston. The man I loved to hate!! Would have enjoyed seeing the spin off starring William Shockley, I think it would have been very good.

I enjoyed seeing all the events that changed peoples' lives.