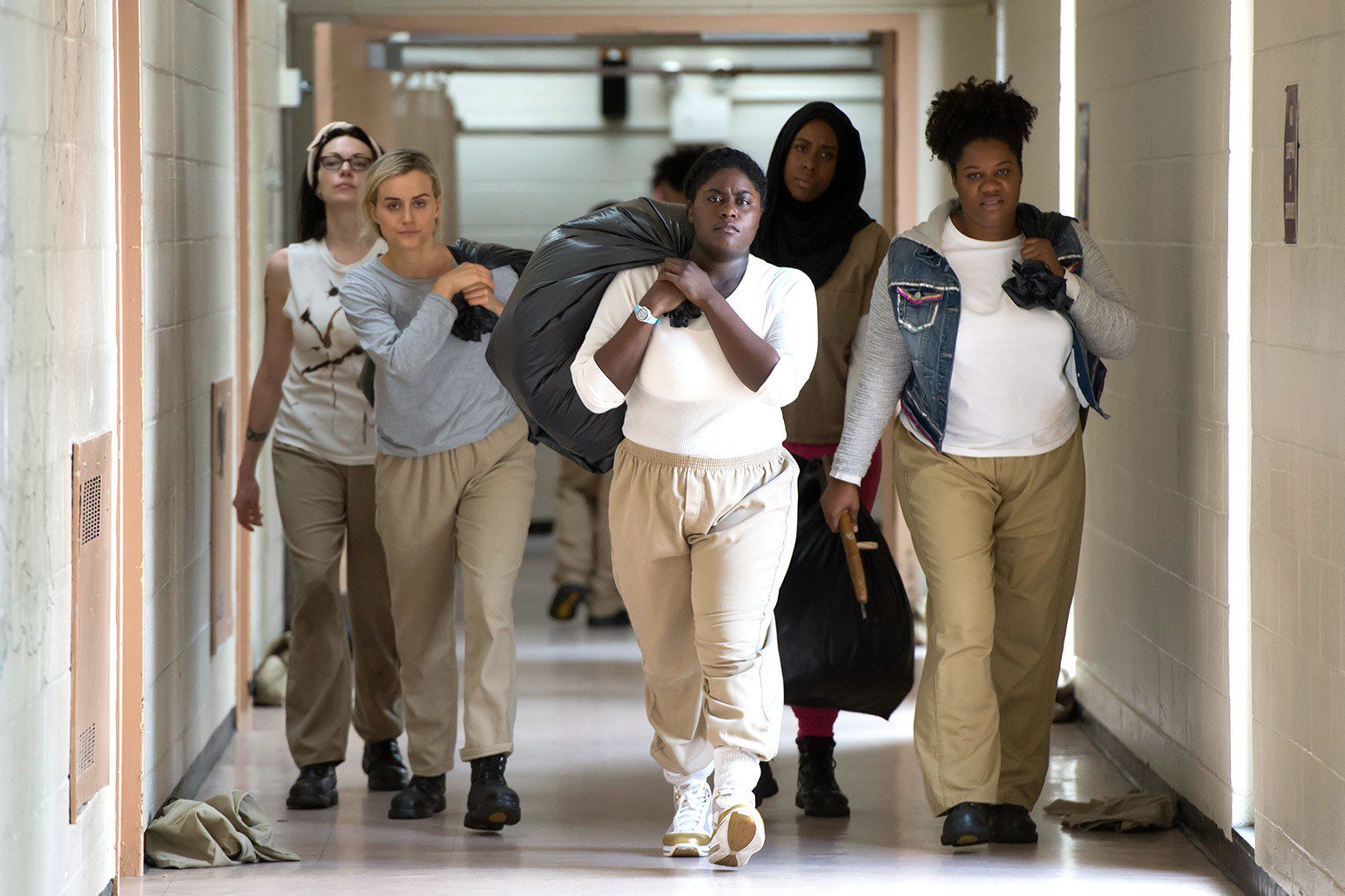 While we slowly come to terms with the prospect of no longer having Piper Chapman and the rest of the jail gang on our screens, we might've just heard the best news of this year.

The end of Orange Is The New Black hasn't even aired on Netflix yet, but the powers at Lionsgate TV are already said to be in talks over a sequel to the series.

According to The Hollywood Reporter, conversations about a sequel are already happening, despite the seventh and final season of the women's prison drama not being due to hit Netflix until 2019.

"We're really proud of the long run that Orange Is the New Black had," Lionsgate TV chairman, Kevin Beggs, said. "It remains one of Netflix's most-watched shows. We're ending on a high note. Keep in mind we own that series and will be distributing it for years to come. We're already in discussions and, when the timing is right, we'll talk further with [OITNB creator Jenji Kohan] about a potential sequel."

At this stage it's hard to know what a potential sequel would mean for OITNB, seeing as we have no idea what will happen in the forthcoming seventh season, but if it means that we get to find out more about the lives of the women of Litchfield, then we're down for it.

Jeniji Kohan has previously spoken of her sadness as the Netflix original prepares to draw to a close.

"After seven seasons, it's time to be released from prison. I will miss all the badass ladies of Litchfield and the incredible crew we've worked with," she said in a statement. "My heart is orange but... fade to black."

Vice president of original content for Netflix, Cindy Holland, added: "During production of season one, everyone involved with Orange is the New Black felt like we knew a special secret we couldn't wait to share with the world.

"Since then, we have laughed, cried, raged and roared with the women of Litchfield and every moment spent with them felt like borrowed time - too good to last forever.

"We will be sad to say goodbye but we will definitely be going out on a high."

Re: An Orange Is The New Black Sequel Could Be On Its Way

Come on Red!  I would love to see that!

Re: An Orange Is The New Black Sequel Could Be On Its Way

Come on Red!  I would love to see that!

@Laura14  I would love to see a spin-off with Red!! She's always been such an interesting character.