Auto-suggest helps you quickly narrow down your search results by suggesting possible matches as you type.
Showing results for
Search instead for
Do you mean
Reply
Topic Options
house_cat
Honored Contributor

It's the first time I've used this recipe from Laura Vitale.

I'll let you know how it turns out. 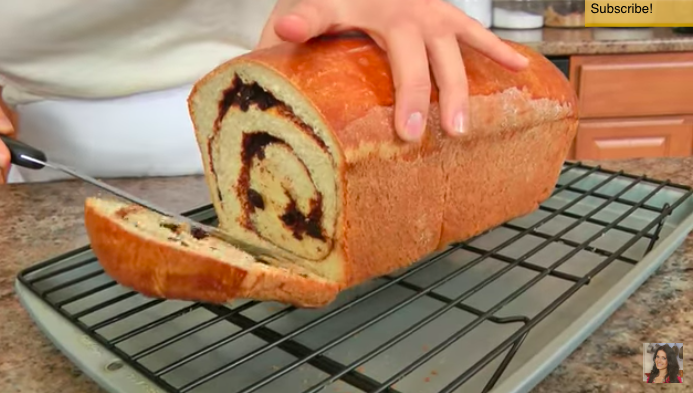 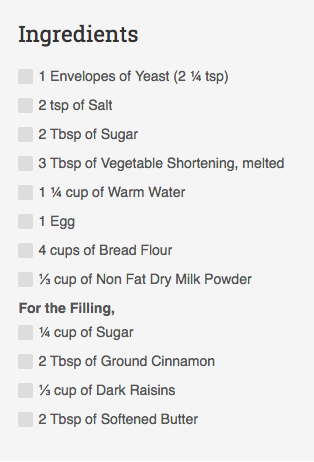 1) In a small bowl, add the water, sugar, shortening and yeast. Let it sit for a few minutes until the yeast is activated.

2) In the bowl of a standing mixer, fitted with a dough hook attachment, add flour, milk powder, salt and the yeast/milk mixture and egg.

4) Turn the dough onto a floured surface and continue to knead until the dough is nice and smooth.

5) Lightly grease a large bowl, place the dough in the greased bowl, brush the top with a little oil and cover with plastic wrap.

6) Place in a warm draft free spot and let it rise for about an hour and a half to two hours or until doubled in size.

7) Grease a 9x5” loaf pan with some vegetable oil and set aside. In a small bowl, mix together the cinnamon and sugar for the filling and set that aside as well.

8) Dump the dough onto a lightly floured surface, knead it for a minute just to pull it together. Form it into a 10” wide by 20” long rectangle and smear the surface with the softened butter. Sprinkle over the cinnamon sugar mixture and raisins.

9) Starting from one of the short ends (easier if you start with the end farthest from you) roll it as tight as you can. Place it seam side down in your prepared loaf pan, cover it with a kitchen towel and allow it to rise above the edge of the loaf pan. This should take about an hour or so. In the meantime, preheat your oven to 350 degrees.

10) In a small bowl, whisk together the egg and milk and brush this mixture all over the top of the bread.

11) Bake your bread for about 40 minutes or so or until lightly golden brown. If you see the bread turning brown too quickly, tent it with a little foil to stop it from getting too dark. Allow it to cool completely on a wire rack.

It's therapeutic.  I've never learned to bake bread but it is on my "bucket list". 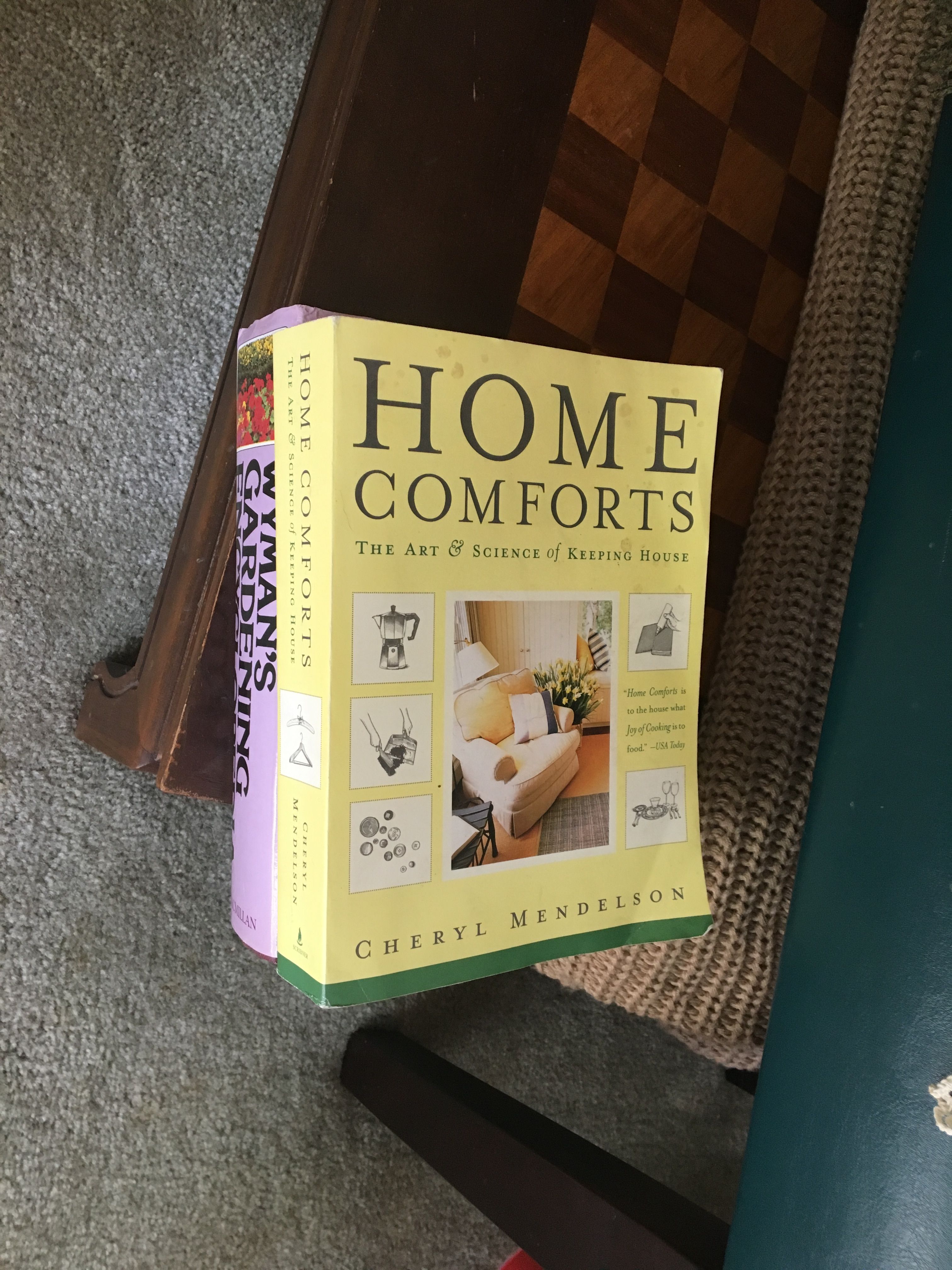 DH prefers it to cake, but it's rare that I think of it early enough in the day.  He did his own version of the Happy Dance when he saw I was baking it!

Your house looks lovely! Thank you for reminding me about that book.  I'd meant to order it for my Kindle and never got to it. I'm going to see about that right now :-)

ETA: OMGosh! It's a good think Amazon has a better brain than I have!  It told me I already own that book!

I havent been in 108 degrees temps since I lived in Pheonix, AZ.  Happy I dont live there anymore.

@house_cat Well it’s only 96 here so it’s not hot enough for me to bread. I’ll just drool over your picture! Enjoy and thanks for posting. 🍞

You are why I own that book, @house_cat.  I thank you for that!

I have made a few things with Laura Vitale's recipes.  I like her and her recipes.

You are why I own that book, @house_cat.  I thank you for that!

I'm becoming such an airhead!  I think what happened is that I ordered it for Kindle, but never opened it because my Kindle is just a b/w reader.  Recently it occured to me that I can read Kindle books on my iPad, but I'd forgotten about that book. Guess what I'll be doing this afternoon?