Auto-suggest helps you quickly narrow down your search results by suggesting possible matches as you type.
Showing results for
Search instead for
Do you mean
Reply
Topic Options
DenimandCo
Trusted Contributor

I bought several pieces from the woman (I can't remember her name) who presented the last JH collaboration,

It was called Angela by John Hardy then and they had a sterling & 14K gold bracelet TSV in both 2011 and 2012. Angela Lindvall is a model and eco-activist according to a InStyle Magazine article that you can easily search the web for. I'm not sure why Scott took over the line but Lisa Robertson made it clear she thought Scott was a better representative for the line then the model—other model—that is.

I enjoy the Jai presentations, but I haven't purchased anything. I bought several pieces from the woman (I can't remember her name) who presented the last JH collaboration, and then she disappeared and I had nothing to match the not inexpensive pieces I had purchased of her style.

Jai has been around for a while now and wasn't an overnight and gone product. So that is positive.

@faeriemoon LOVE your signature line! I always thought it was gremlins. Happy to know it is fairies.

Anyone know what happened to this man who presented Jewelry ?  I always found him to be informative and kind. 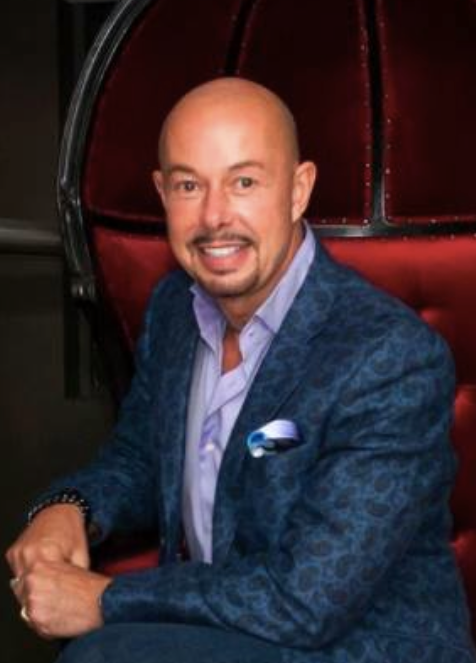 Animals are reliable, full of love, true in their affections, grateful. Difficult standards for people to live up to.”
Report Inappropriate Content
Message 24 of 32 (695 Views)
Reply
0 Hearts
Sunshine45
Honored Contributor

that is michael oconnor.

@LuvMyBichonFrise and @denimandco Yes thank you that was her name.

I didn't really care who she was, but I did like the designs. Just felt there was no mention of closing out the items before poof she was gone. I know the Q does this. Doesn't mean I like it.

I think her name was angela & I have a couple of items from her. Very nice!

i have not been purchasing a lot of jewelry from anywhere lately, but i have purchased JAI items .....have a nice collection going since the line first appeared. i am keeping a close eye on a few pieces so that when they get a good markdown i am buying.

no, he is married, with two children and recently moved to a farm in the pennsylvania area.