Auto-suggest helps you quickly narrow down your search results by suggesting possible matches as you type.
Showing results for
Search instead for
Do you mean
Reply
Topic Options
Highlighted
sxmgirl
Esteemed Contributor

@Camper, thank you for taking care of a feral colony.  When you take the pictures to your vet, the vet may ask you to either bring the cat in or maybe, if you are lucky, your vet will make a trip with you to the colony.   I would be concerned about an abcess.  If it forms under the skin, you cannot always see it, but it could be dangerous.

The next time that I hear salt and ice together, it better be in a margarita!
Report Inappropriate Content
Message 11 of 26 (308 Views)
Reply
1 Heart
Highlighted
Chrystaltree
Honored Contributor

I agree with your husband; she's a feral cat.  Feral cats are resilient, independant and they can take care of themselves.  You can on make things worse interfering with her instincts and nature.  Let nature take it's course.

I'm so glad I saw this thread.  I have a feral that I've been feeding for about a year and I noticed he's hurt one of his legs.  I never thought of taking a pic to the vet...I'm not sure if i could get him in a car.  He seems to like me but not that much!

How kind of you to take care of God's litte creatures, I too am a keeper of the stray kitties that come to my  house.  I once had a injured cat show up at my home, it was a open sore on his leg, our farm vet took a look at him and said he was healing good.  She told me that is where the saying about cats having nine lives comes from because of their incredible ability  to heal.

I didn't know about antibiotic I for food!   I will do that also.   Thank you so much.

She keeps liquid Amoxycillin (a form of penicillin from the vet) for her ferals when they need it. Just remember to keep it refrigerated.

She uses it when they have an URI (Upper Respiratory Infections) or battle wounds of any kind.

You never know how strong you are until being strong is the only choice you have.
Report Inappropriate Content
Message 15 of 26 (281 Views)
Reply
1 Heart
Highlighted
NAES
Esteemed Contributor

I've been taking care of a cat colony and the mamma is injured near her tail. It looks like something took a bite out of her. It was red/raw  about 5 days ago but not bleeding.  It looks like it's healing and no longer red. My husband said she will heal on her own and if I trap her, I will traumatize her.  What should I do?

I have traps but I don't want to make it worse.  All the cats in the colony I've TNR.  She is eating good twice a day but won't let me pet her.

Firstly, I want to applaud you with blessings for being one beautiful loving caregiver. I just logged on and saw _this_ on the screen page.

I live in an are where it is `very rare to ever see a feral cat, but (FOUR) years we did, and recently, 16 MONTHS we did also.

I believe these were either throw away kitties from people dropping both off from other areas, thinking ...>'someone will definitely'< take care.

BUT! NO, both ended up as homeless or hobo kittens to adults.

I cared for both with food & water every day [for both at * different times].

The first was written about here, on Pet Lovers and finally became ours, but never quite an inside kitty until about (1) year. He was the more fortunate of the two, name Cream. Most will remember him after having him or five years, then GONE MISSING one sunny December day when I was gone for not more than 2 hours.

The other, KitTEE, came here everyday, a true feral, and we noticed her (R) front left leg/paw had been broken and healed (non)aligned. We ..ALMOST.. had her tamed- as trusting, to bring her in after 7 months. What we found later was that she had been bitten, then healed but still very ill.

The infection was traveling inside her body. What I did, was take one of 'MY' antibiotics I had kept -and put in (crushed it to fine sprinkles) a quality heavy gravy wet canned cat food where she would lick every morsel. I did that by 1/4 ing an adult antibiotic over a period of 5 days. That DID IT!

I thought what @1Professor said take picture, go to a vet clinic and buy some amoxicillian to have on hand. Some animal FEED stores sell these, also. Just explain the situation. The solution is by getting that antibiotic in the system ASAP. Also, there is a cat milk you can buy (not milk as we know) at most supermarkets in the pet aisle. Has a lot of protein for HEALING.

Believe me, I have done this more times than I can recall, just recently.

There are more & more pets being [[ abandoned ]], as seen/witnessed from 4 years ago to today than ever before.

There is a very slim chance to capture (hands on) a feral cat, unless there is a carrier with tuna at the far end with a trap drop down spring door. You can borrow those from any SPCA, as I have found. This would be if taking to the vet/spay/neuter/vaccines. At least you have ONE not to reproduce.

These stories break my heart. I can not turn the other way to any injured animal when I am VERY capable in helping.

Also, just because the tail has stopped bleeding is no sign there is {still } NOT infection within its body.

I am aware that you are doing your best. What a wonderful human being you are for caring.

God bless all of our animals warriors, who go out of their way to help the injured and homeless animals of any kind! 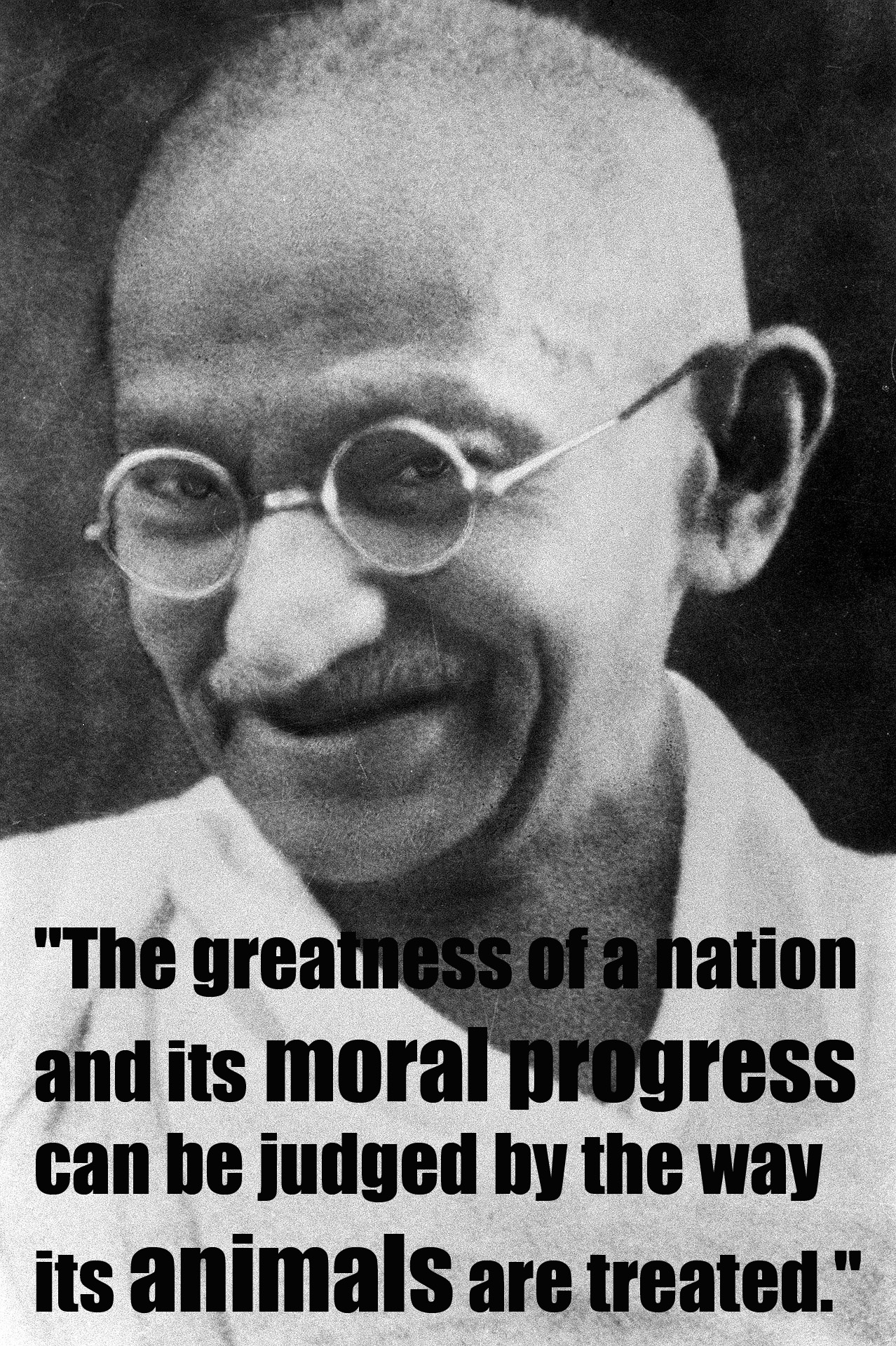 You never know how strong you are until being strong is the only choice you have.
Report Inappropriate Content
Message 17 of 26 (265 Views)
Reply
3 Hearts
Highlighted
IG
Honored Contributor 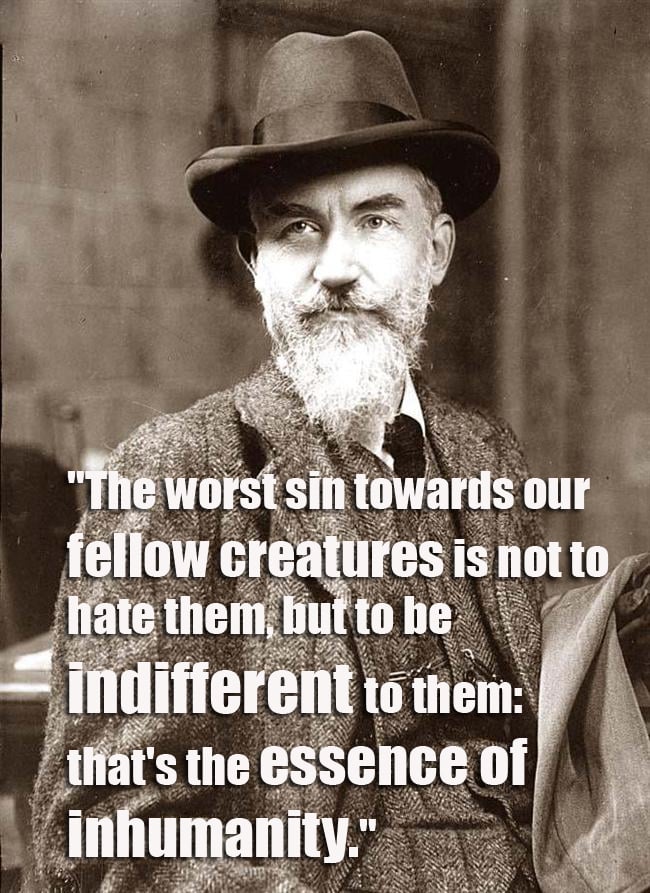 You never know how strong you are until being strong is the only choice you have.
Report Inappropriate Content
Message 18 of 26 (261 Views)
Reply
2 Hearts
Highlighted
IG
Honored Contributor 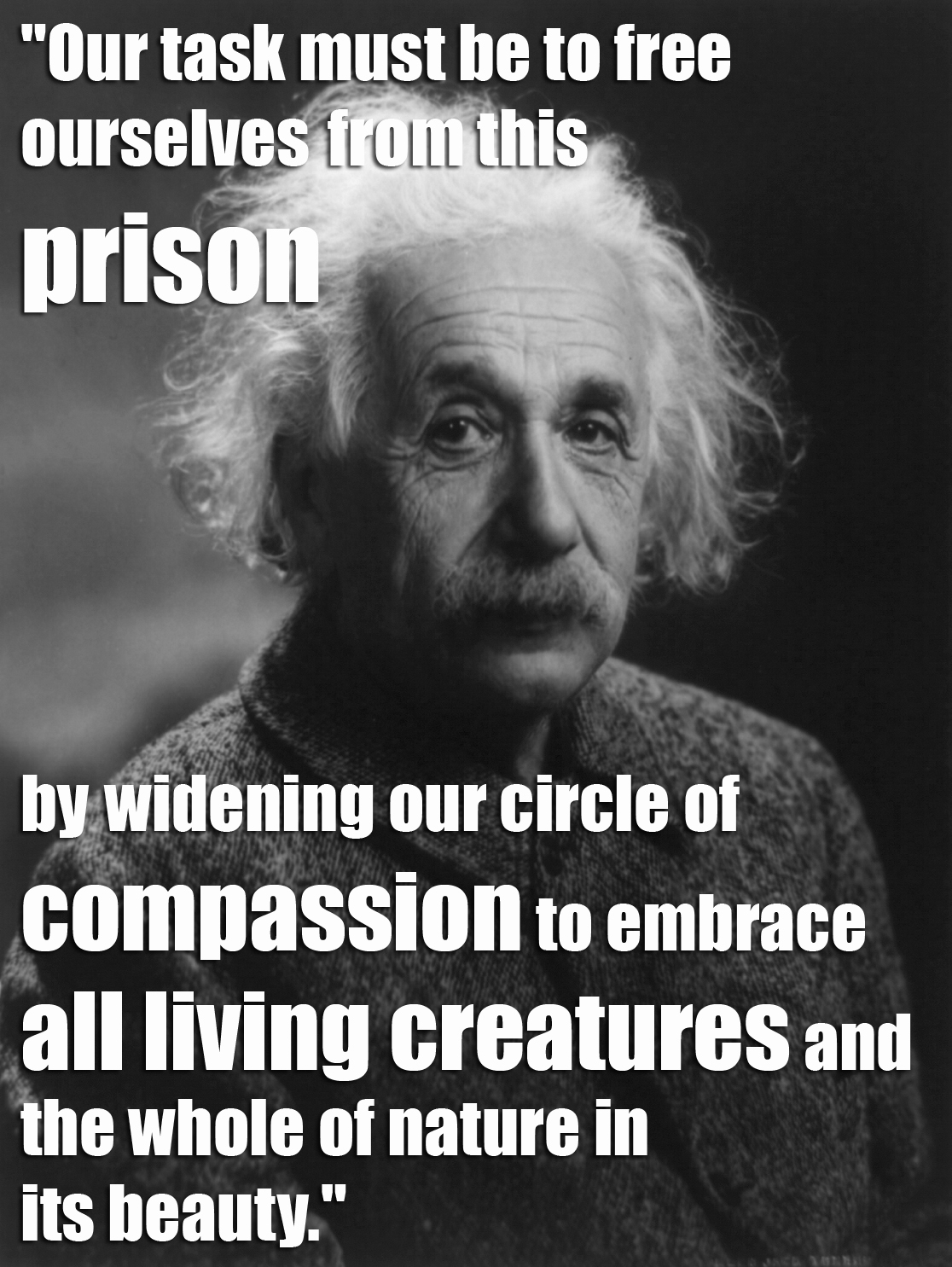 You never know how strong you are until being strong is the only choice you have.
Report Inappropriate Content
Message 19 of 26 (255 Views)
Reply
2 Hearts
Highlighted
sophiesofers
Super Contributor