Auto-suggest helps you quickly narrow down your search results by suggesting possible matches as you type.
Showing results for
Search instead for
Do you mean
Reply
Topic Options
beastielove
Esteemed Contributor

It's a new week and a new thread.

Welcome one and all!

Wishing all of my beautiful PCC

blessed day and that it marks the

Sending out healing prayers and

positive energy to those of you

and/or to the members of your

families or to your precious furbabies

who are in need.

Oh no, it's Monday already. Hope you had 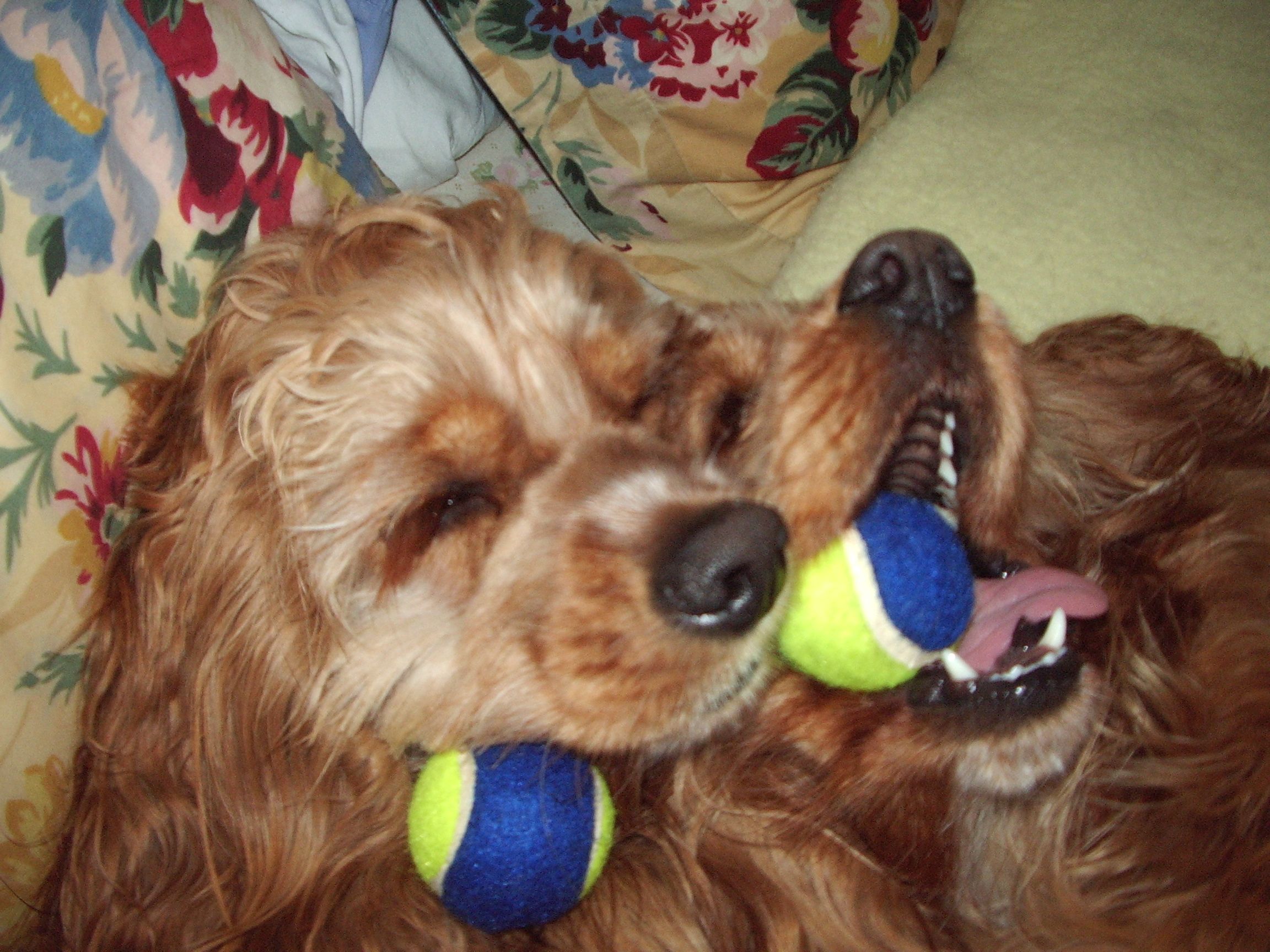 🙋🏼‍♀️ We had a scare last week with our cat. On Thursday, she came back into the house ~5:30 minus her breakaway collar. We gave her a thorough check for any injuries, and none found. She ate, played, and gave herself a bath, so we thought everything was good.

Later on, I checked her again and noticed that she was squinting her left eye and there was a small amount of white discharge. We carefully cleaned the area, which she was Not happy with. The next morning it was still the same. She saw the Vet that afternoon, at which point the discharge and squinting was 99% gone. The Vet said that everything was fine, and she couldn't find any damage to the eye itself, or the surrounding area. To be on the safe side, they managed to get a Rx ointment in her eye and told us to apply every 24-hrs for the next two days. Thankfully, she's fine!

I always keep spare breakaway collars and name tags on hand, so she's set. Our cat is a rescue, and was obviously an outside kitty as she made That be known within her first week with us. Usually, she's content to stay on the deck or the patio, and comes in and out of the house a dozen times during the day, and even comes in to use her litter box. She never stays out at night and I don't let her out until 8:00 a.m., or later if she can stand it. 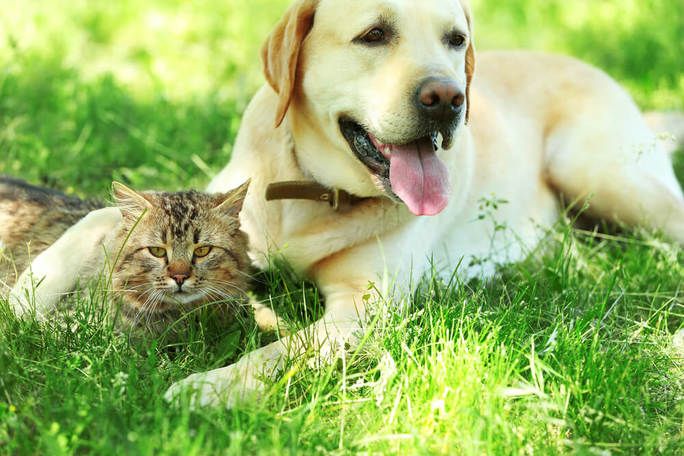 @DoxieJ  Happy to read your kitty's ordeal turned out positive.   Who knows what might have tried to attack her.

Years ago, my Persian cat got "beat up" one night, had to take her to the ER (she accidentally got outside (all night) and I was not aware til a.m., found her lying in the mulch.  Sadly, most cats want to have their freedom to be outdoors.  Thank heavens you use break-away collars!

@DoxieJ  Happy to read your kitty's ordeal turned out positive.   Who knows what might have tried to attack her.

Years ago, my Persian cat got "beat up" one night, had to take her to the ER (she accidentally got outside (all night) and I was not aware til a.m., found her lying in the mulch.  Sadly, most cats want to have their freedom to be outdoors.  Thank heavens you use break-away collars!

@seaBreeze2  Thank you! Glad to hear your cat was okay, too! It may have been that she caught her collar on a branch, as our backyard and one side connects to woods. We're thinking that if she had tangled with another, there would've been wounds?? Yes, breakaway collars are a must!

If not for the constant Loud yowling, pacing back and forth, and ripping the wood blinds down trying to get outside, we would naturally keep her indoors. If she doesn't get her way, she becomes Nasty, e.g., biting, swiping (claws out) at our dog, and us. When she's restless because she can't go out due to inclement weather, I've even found her on the fireplace mantels - more than once. One is extremely high, and both have breakable items I'd hate to lose. Have since removed anything that serves as a jumping point to them.

She's usually content to stay on the deck and patio, but I have seen her in the woods and am able to call her out by shaking a bag of her treats.

Our last two rescue cats were content being in the house, or laying on one of the chairs on the deck which was the extent of their 'outdoor needs'. This one...is a pill. 😞

Just in case, I always keep extra collars and name tags on hand. 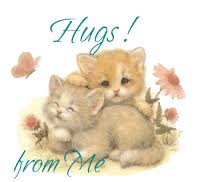