I haven't mentioned it before now, but about a month ago Kingston started having trouble with limping in one of his rear legs.

His vet put him on pain medication which did help for a while (assuming arthritis), but gradually his limpness extended to both rear legs, he looks like he's lost muscle tone in his rear end and his total demeanor has changed, as far as he acts like he's in pain and is sleeping much more than usual.

He can't jump up to his couch, the vehicles for his walks at the nature reserve or to enjoy my waterbed when I get out of it.

We have the name of a specialist in this field who we will call tomorrow, to find out what's going on and will spare no expense to help him if possible.

He deserves it, after all he went through before we adopted him, being doused in flammable liquids and set on fire, before animal control found him wandering the streets. 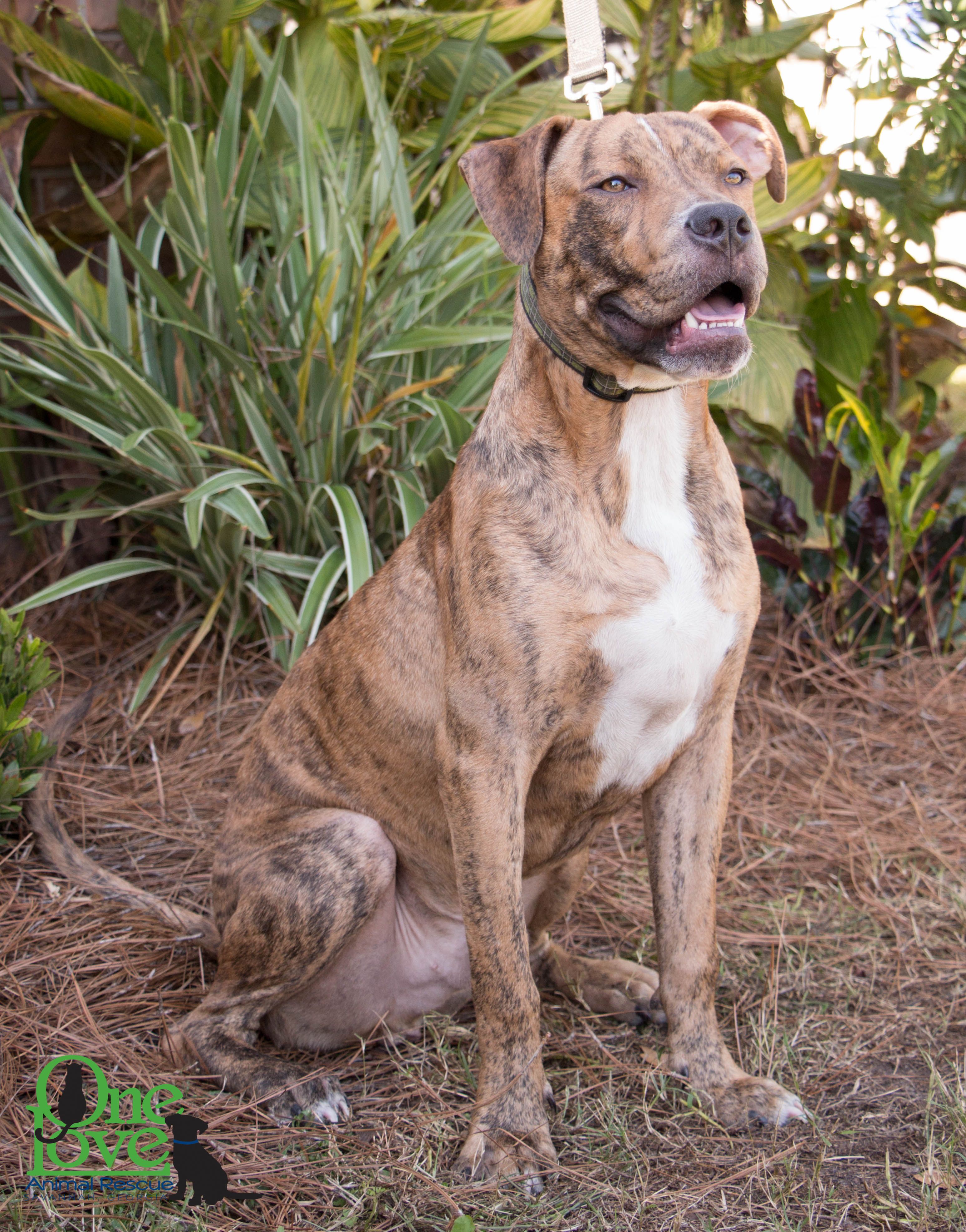 Please.....say a prayer for him, he deserves it.

You never know how strong you are until being strong is the only choice you have.
Report Inappropriate Content
Message 1 of 77 (1,706 Views)
Reply
59 Hearts
Carmie
Honored Contributor

OMG!  poor Kingston..what kind of person abuses an animal like that?

I will say a prayer for him.  I know he has had a great life with you @KingstonsMom  and he deserves a long pain free life.

Good thoughts to you & DH...think positive and hang in there.

People don't usually like to admit that luck and timing is a part of their good fortune.
Report Inappropriate Content
Message 3 of 77 (1,672 Views)
Reply
14 Hearts
candys mine
Respected Contributor

Absolutely!  Prayers and good thoughts going out and up for your boy!  Poor guy.  Hope for the best.

I'm so sorry @KingstonsMom .  I hope you can get an appt. with the specialist soon and get to the bottom of this.  I just said a prayer for him and will continue to do so.

Kingston has such a good life with you.  I hope he can get relief from his pain.

Prayers for beloved Kingston for a good outcome.  We love our fur babies and they love us unconditionally.  docsgirl

We have an American Bull Dog thatr would be a rescue, but we got him too.  Praying for all animals and Kingston especially.

Take care of your baby. 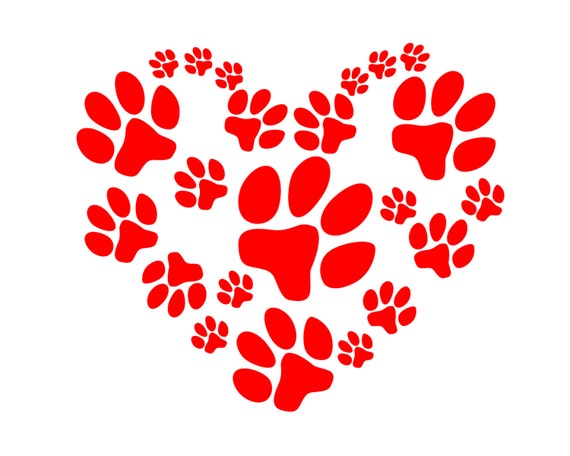 Hoping they can quickly get to the root of his problem and relieve his pain.

Sending a prayer and good thoughts to Kingston. 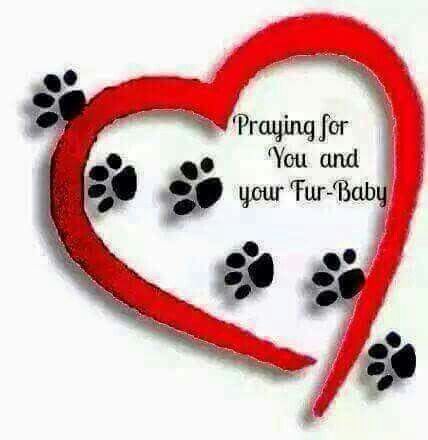